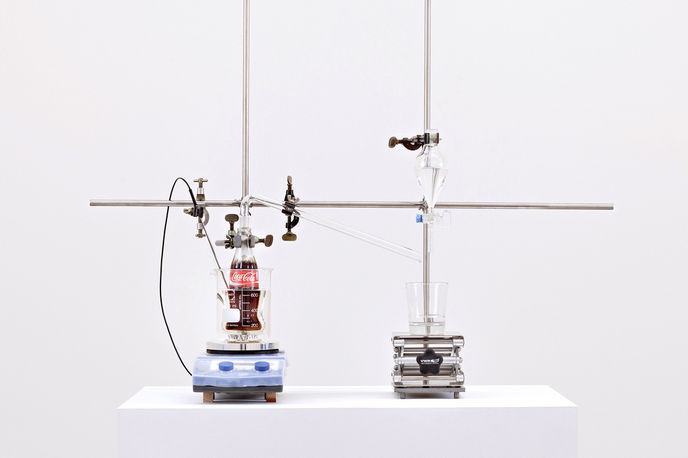 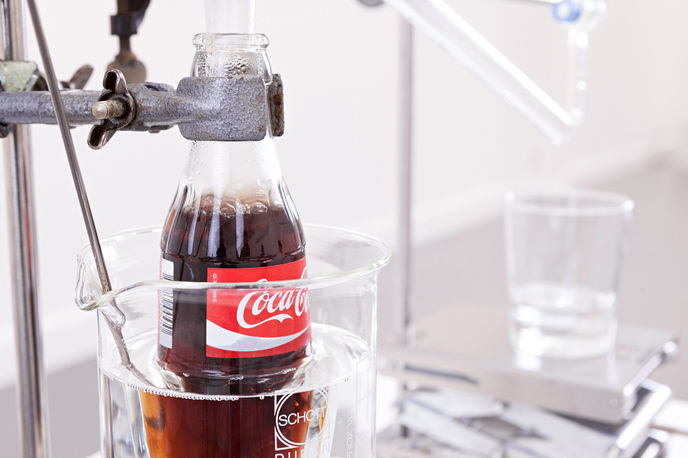 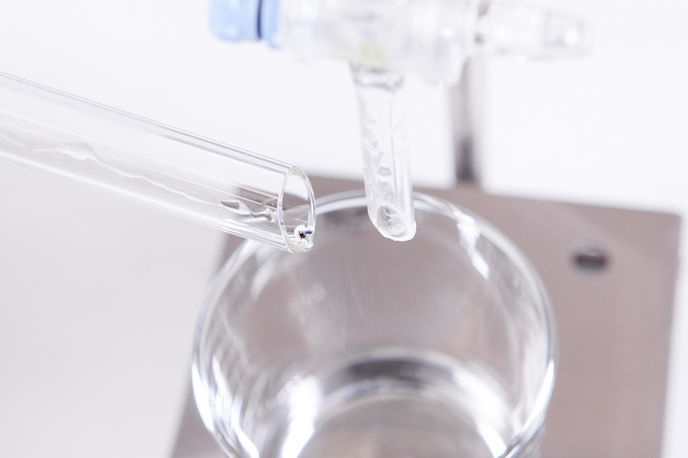 The Real Thing, named in ironic homage to Coca-Cola’s 1969 slogan ‘It’s the real thing’, was developed as a way to highlight the amount of clean drinking water that goes to waste producing the soft drink.

‘In some parts of the world people don’t have access to clean drinking water, but you can buy a bottle of coke there,’ Smits told Dezeen.

Smits developed the device as part of Dutch Design Week’s Sense Nonsense exhibition at Eindhoven’s Van Abbemuseum. The Real Thing was created along with the Synthetic Organic Chemistry Group at the University of Amsterdam and works by boiling the soft drink in a container, which produces water vapour that is funnelled into a glass using a process that adds minerals, making the water safe to drink.

Although only a concept, The Real Thing is an example of the potential benefits that design can bring to an often overlooked societal problem. For more on innovations emerging from Eindhoven, read our Dutch Design Week 2014 show review.