San Pedro Garza García, Mexico – Branding for a cryotherapy clinic doesn’t sound like the most exciting endeavour, but design studio Anagrama drew inspiration from the cold temperatures used in the therapy to create a holographic brand identity. 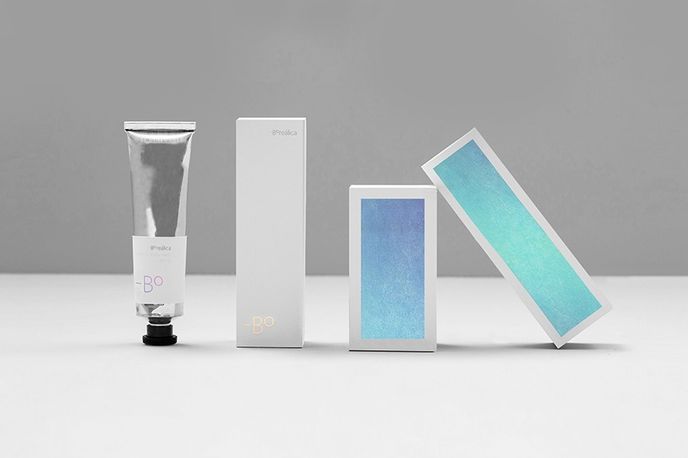 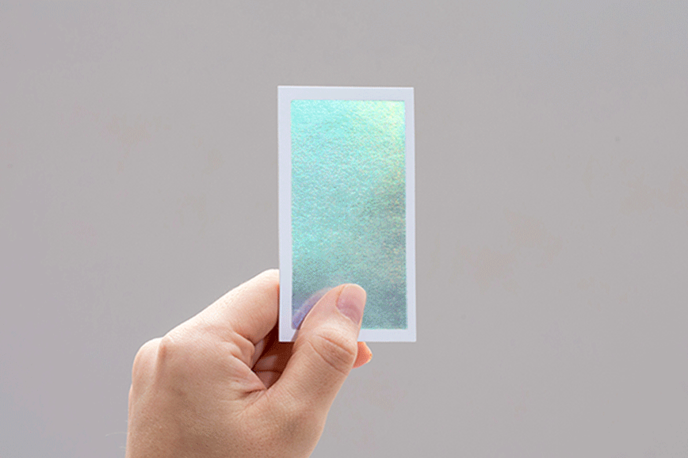 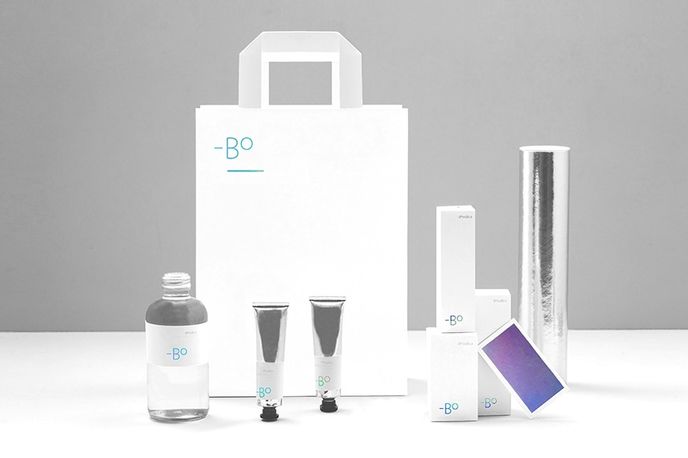 The clinic in question, Boreálica, specialises in whole body cryotherapy, placing patients in cryogenic chambers where they experience freezing temperatures. The treatment is said to ‘decrease inflammation, pain and muscle spasms, and to increase cellular survival and muscle relaxation’, according to Anagrama.

The studio applied the idea of ice and cold to the branding through the colour palette of white and grey, used alongside a holographic foil. It also created a monogram that references the below-freezing temperatures, all to ‘communicate the nature of Boreálica’s glacial services’, says the studio.

During the Salone Internazionale del Mobile in Milan this year, we spotted a series of design directions that the Boreálica branding emulates. The use of the holographic foil is similar to work we described in our Iridescent Optics design direction, in which designers experiment with chromatic patterns and gradients. We also saw designers play with the idea of using the elements as their inspiration, in a trend we called Elemental Moments. For more, read our Milan 2014: Part 2 design direction report.