Up in the attic: Los Angeles nightclub clears the cobwebs

Los Angeles –  Genesis is a new nightclub in Los Angeles in which the conventions of nightclub design have been abandoned. 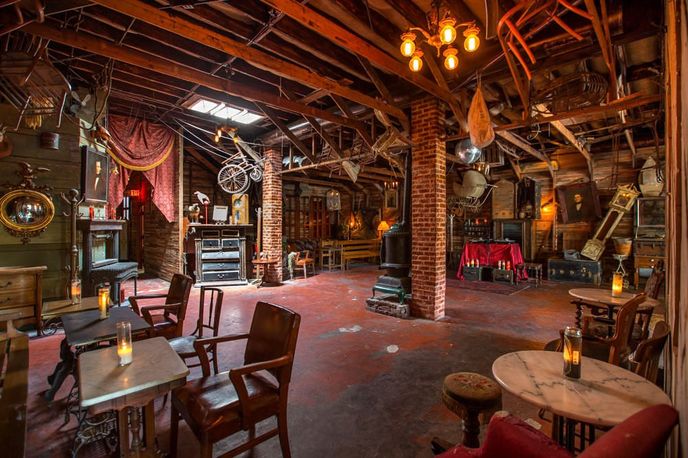 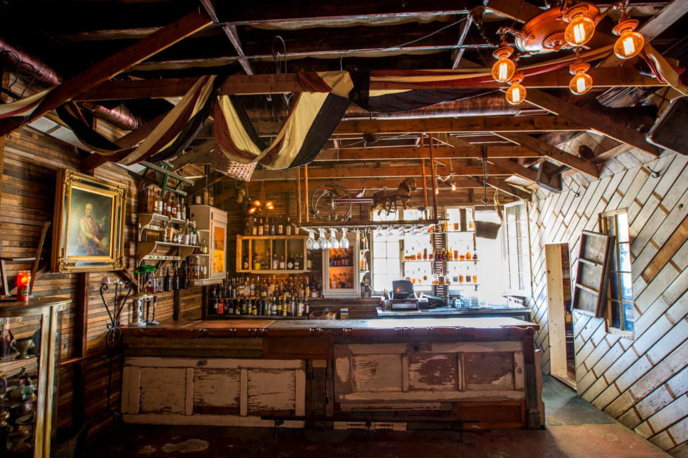 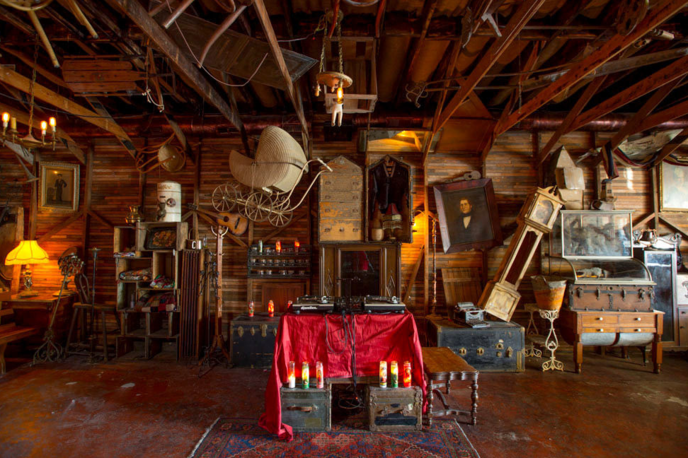 Unlike most of the city’s nightlife hotspots, there is no cover or bottle service. Instead of decadence and luxury, Genesis is situated in an old attic with knick-knacks and old furniture that lend it a long-forgotten, mysterious atmosphere.

Club-goers enter Genesis through a copper door at 1231 North Vine Street. They then follow a set of candle-lit stairs up into an attic that is artfully styled with the kind of disarray you would expect in a space where people normally leave belongings they no longer want. The club features a dusty grandfather clock laying on its side, and a stuffed alligator and various fringed lamps that you might find at the back of an antique shop. The no-frills approach is also applied to the drinks – there are no mixologists here, just old-fashioned bar staff who serve the usual beer, wine and spirits with no fuss or flair.

‘Genesis was inspired by the mentality surrounding the club kids movement and Limelight in New York in the 1980s,’ founder Jeremy Fall told LAist. ‘It was just about taking over a space and throwing a party. I’ve always thought that all you need is four walls to throw a party.’

Speakeasies may be dead as consumers look for new escapist routes in nightlife that transport them to another time or place. For more on nightlife taking on a Through the Looking Glass mentality, see the Rabbit Hole Entertainment section of our macrotrend Neo-Tolkienism.