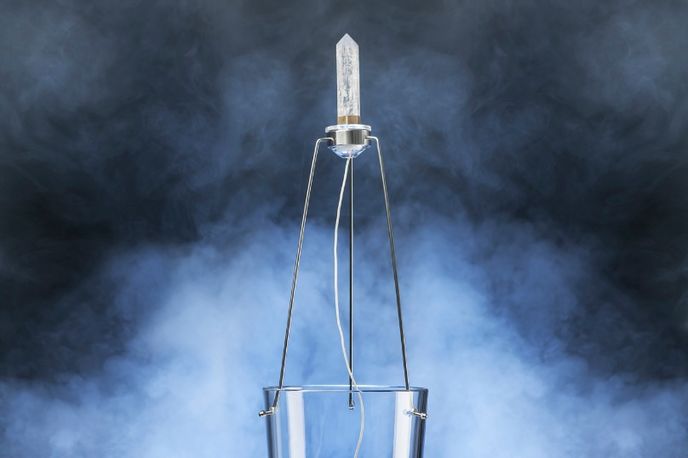 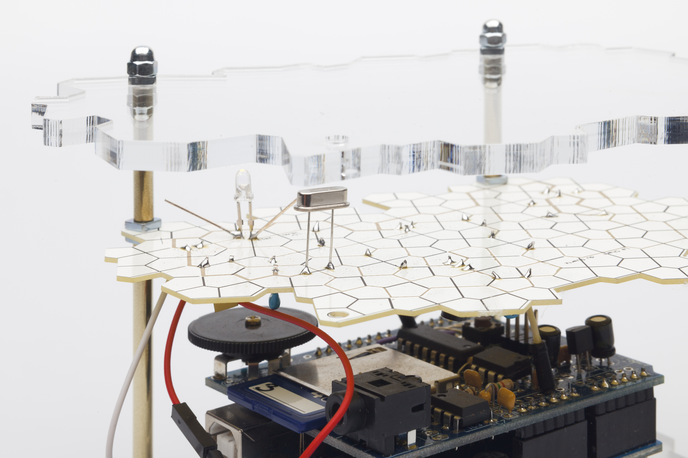 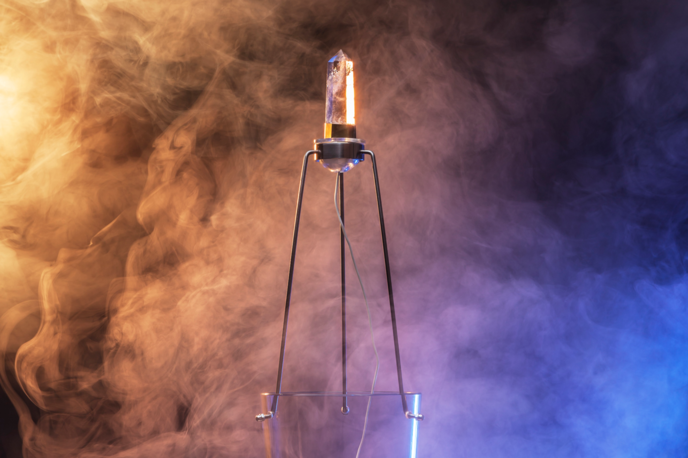 Mineral orchestra: Designer brings out the sound of crystals

Laura Couto Rosado, a graduate of HEAD, the University of Art and Design in Geneva, was awarded the Grand Prix for her project Le Chant des Quartz by the jury of the ninth Design Parade, which took place in Hyères, France, earlier this month.

Rosado used basic technical equipment to harness the electrical charge naturally accumulated in crystals and translate it into a resonant vibrancy, producing tones similar to singing. Through her project, the designer seeks to demystify technology while creating an almost magical experience. Rosado is also developing a more sophisticated electro-acoustic musical instrument that harnesses the electrical qualities of crystals and collaborating with the Geneva University of Music to improve the acoustic palette of minerals.

Drawing inspiration from science phenomena to inform design concepts is reminiscent of the Inspired by Science trend impact, first identified by LS:N Global in our Re-enlightenment Rising macrotrend. We have also noted an emerging interest in the mythical qualities of crystals. To find out more, look out for our Neo-Tolkienism macrotrend.

Society : Modern Fertility : Reproduction
Load More
You have 2 free News articles remaining. Sign up to one of our membership packages from just £100 a month.
View Subscription Offers Sign in