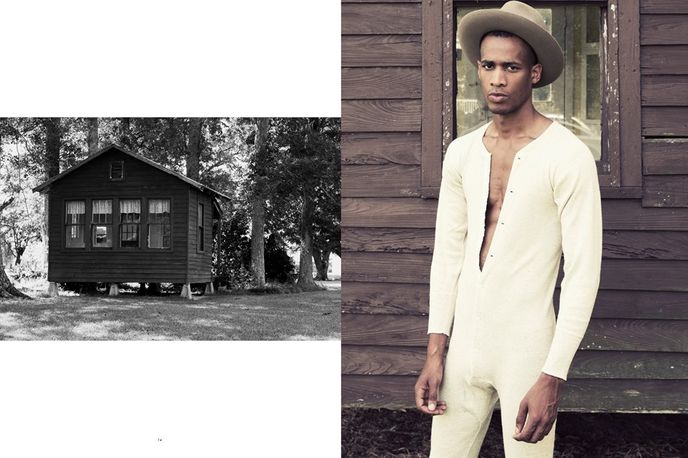 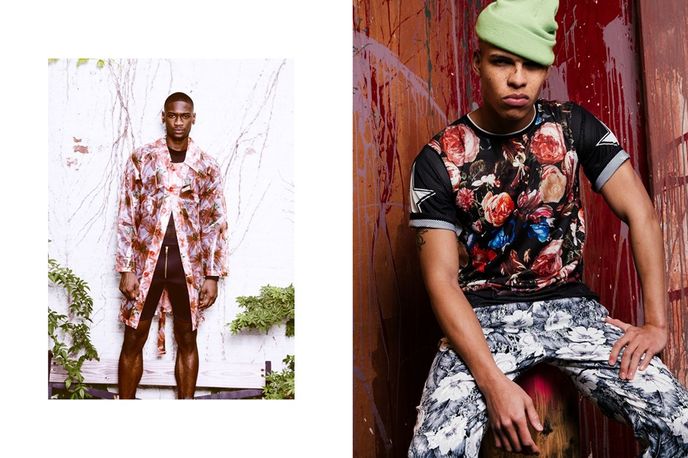 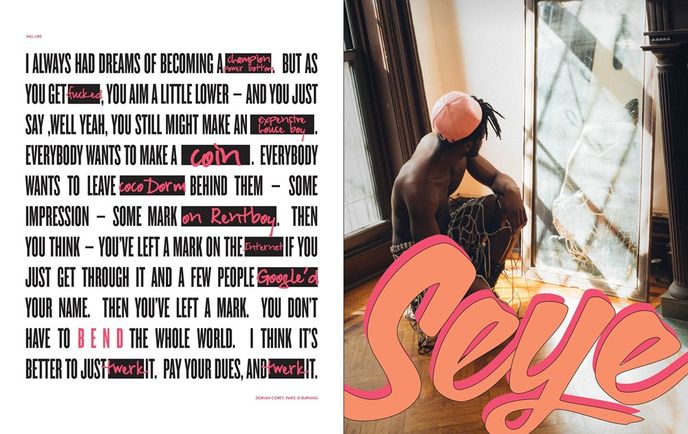 Agency founders Khary Septh, Kyle Banks and André Verdun Jones regularly work for international brands including L’Oréal, Sony and Swarovski. In search of a more personal and lasting project, they created The Tenth, in part as a forum for black gay men to come to understand themselves better.

‘We’re just emerging with visibility in a weird kind of way,’ co-founder Khary Septh tells LS:N Global. ‘The dimensionality is something that’s been lacking. When you take control of the image-making, it translates differently and has a different level of authenticity.’

The first issue of The Tenth includes a broad range of black gay creativity across disciplines from the avant-garde fashion of Telfar Clemens to the activist writings of Darnell Moore. It also includes a high-fashion photo spread that imagines the Antebellum South as a place where love between black men might have been possible.

The second issue will feature ‘regional black gay culture off the grid’ with voices from US cities including Kansas and Detroit. Now available in New York and Miami, the magazine is planning distribution in London and Berlin.

Youth : Retail : Society
Load More
You have 2 free News articles remaining. Sign up to LS:N Global to get unlimited access to all articles.
Discover Our Memberships Sign in