In the zone: Reebok turns workouts into a cinematic experience 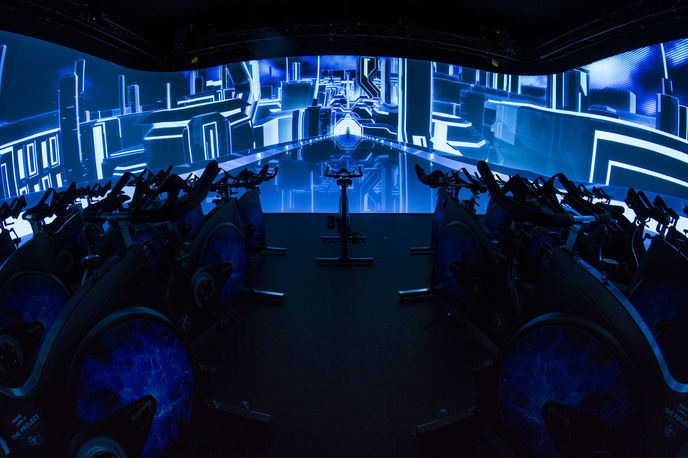 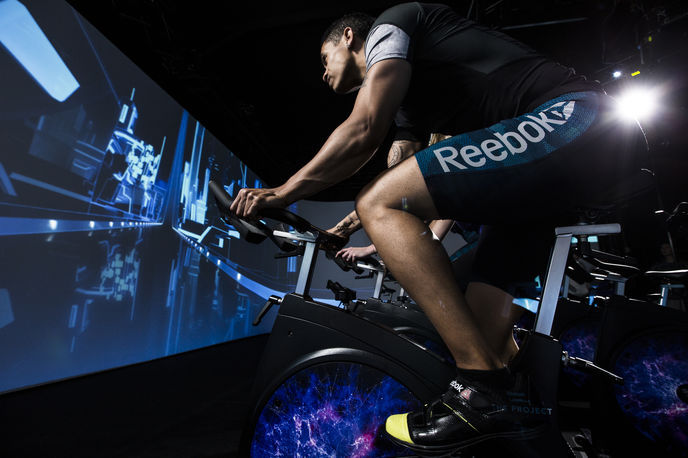 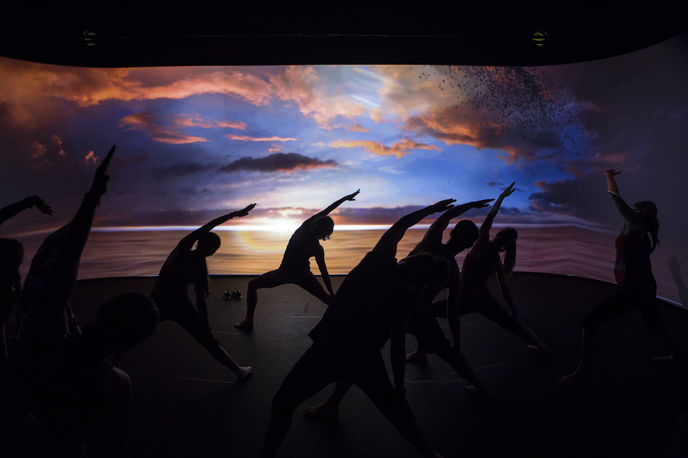 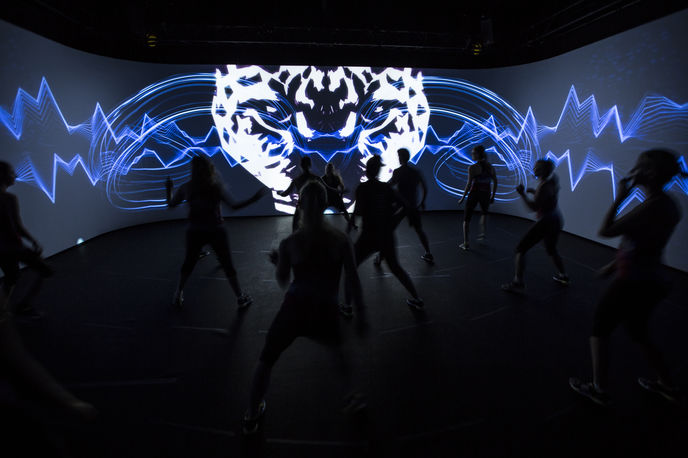 Popping up near Tower Bridge last week, the one-day event featured Les Mills fitness classes inside a specially built container. Instead of the usual workout room with mirrors, The Project was held in a pitch black studio with a wrap-around screen, cinematic audio levels and technology that synchronised exercisers’ actions to the on-screen content. Yoga, for instance, was performed as if on the beaches of Hawaii, with a sunset on the screen, and lighting and sounds all emulating a daybreak session. The Body Combat session had a Netstalgic feel, with class-goers fighting space invaders in an epic galaxy battle using Les Mills’ signature boxing choreography.

The Project will be previewed in other cities, with a wider consumer launch planned for 2015. For more on the changing fitness landscape, see our Body Temples macrotrend.