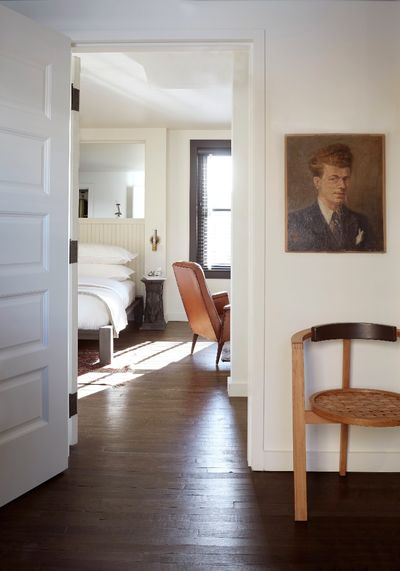 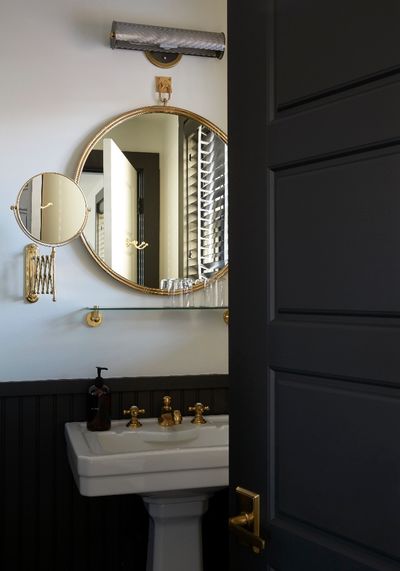 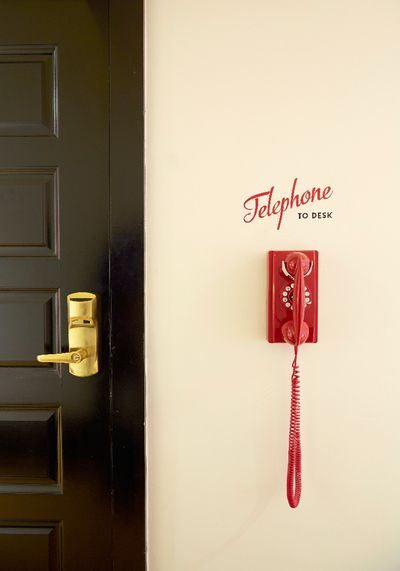 Providence, Rhode Island – The Dean is a new hotel that aims to celebrate the collegiate rather than the criminal history of Providence.

Providence is a city of opposites. While it is home to the Ivy League’s Brown University, as well as Providence College, many Americans know it more for its seedy history of mobsters and organised crime. The Dean Hotel, a 52-room building, transformed a 1911 heritage building that was once a brothel into a hub of culture. The rooms are now decked out in a minimalist style with localist touches, such as artwork, furnishings and a café serving coffee from local purveyor Bolt Coffee.

From the Faust Hofbrauhaus restaurant to the Magdalenae Bar, The Dean embodies the intellectual culture of the city and exudes a Beat Generation artsy vibe. Taking inspiration from the Ace Hotel, The Dean demonstrates how a mix of Faction Marketing, creating a character and persona, and a dash of localism can create something new in a city that is just beginning to come into its own.