Sydney – Notorious Sydney pub The Oxford Tavern has exchanged strippers for aubergine schnitzels as it cleans up its act to suit the new generation of Re-con Men. 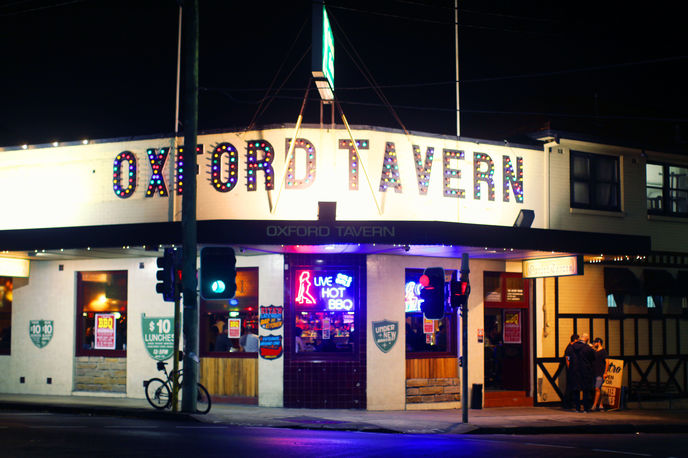 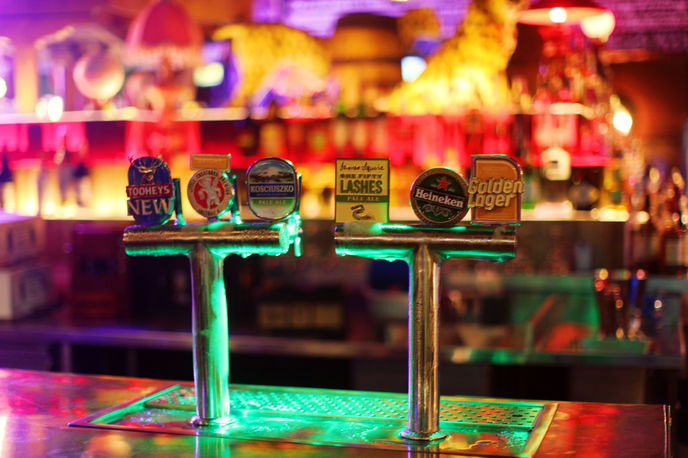 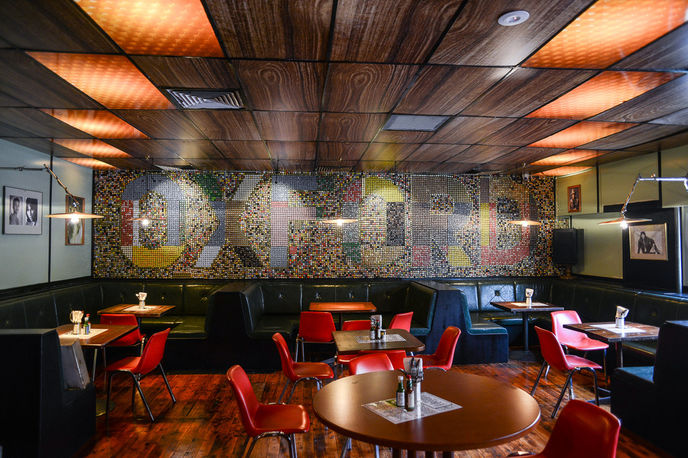 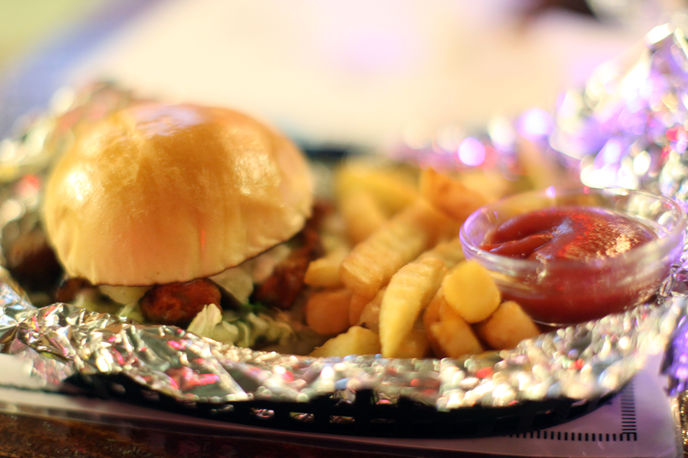 The bar, in the Petersham area of Sydney, was known until recently for its topless waitresses and twice weekly lunchtime strip shows. Now its poker den has been replaced by a beer garden, with a trendy small plates menu featuring ceviche and buffalo cauliflower balls.

The Oxford Tavern has been taken over by the Drink’n’Dine hospitality group, known in Australia for flamboyant renovations of tired boozy landmarks. Yet the pub is still a neighbourhood boozer, with sport and beer its main specialities. The menu may contain aubergine, but it also features a A$20 Jelly Wrestle,’ a jelly, ice-cream, popcorn, waffle and whipped cream monster that comes ‘to share, no cutlery, gloves provided’.

Drink’n’Dine drew inspiration from the Patrick Swayze film Road House – ‘you know, before the bar gets cleaned up’, said founder Jaime Wirth.

As the market for craft beers grows men are becoming evangelists for home-grown hops. For more on the Save our Boozers movement, read our Re-con Man macrotrend and our Tribe profile of Boozer Evangelist, Neil Taylor.