On Monday 17 February, 40 of Sydney’s finest creative and commercial talents gathered at the Paramount building for LS:N Global’s Network Evening. Hosted by Right Angle Studio and supported by Domaine Chandon and Capi, six speakers spoke about topics ranging from mindfulness to the big intimate. 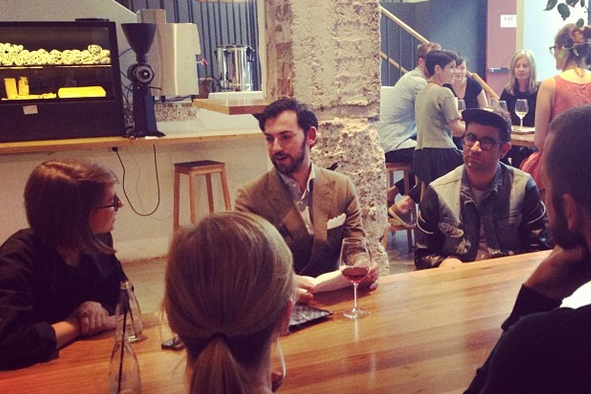 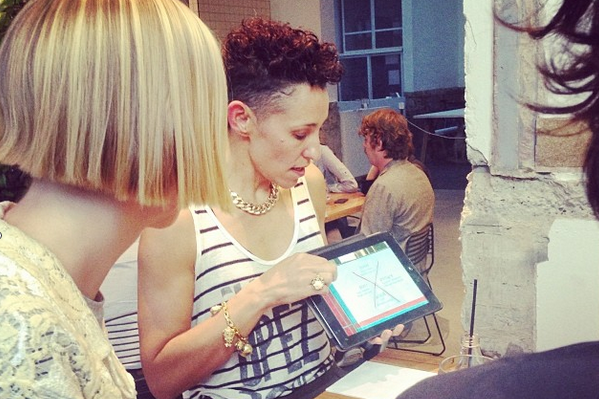 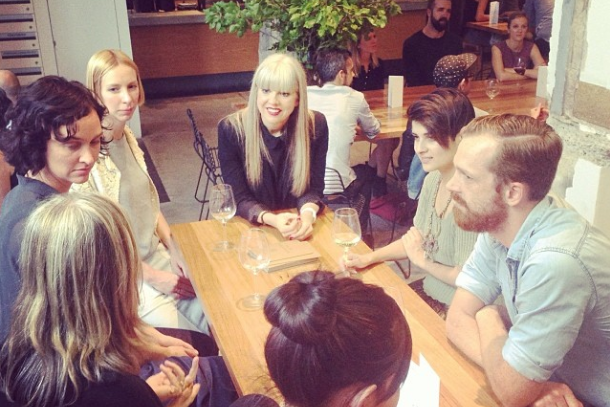 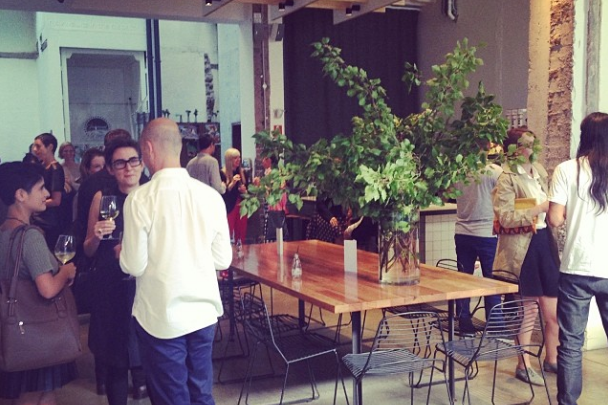 Cat Burgess, strategy director at Frost*, addressed the issue of how technology – in particular time-poor activities such as online searching to quickly meet a new project brief – is damaging the creative process by not allowing time for one’s own creativity to rise. A long-time meditator, Cat spoke about the usefulness of mindfulness in creative commercial practice, highlighting how recent research has shown that time to pause, reflect and meditate increase our ability to be empathic – an essential part of the creative process, she argued.

Stuart Couzens, founder of creative production company Alfred, talked about the brand experience and the vital role it now plays in increasing consumer brand awareness. He explained how it is all about making – and keeping – things personal. ‘There’s no need to shout, but there’s nowhere to hide,’ he said. Stuart also highlighted how 21st-century events are no longer about bigger and more people, and that the success of many campaigns is now based on connecting with smaller and more niche audiences. ‘Not everyone goes, but everyone knows.’ Wise words, indeed.

Next up, Nicola Mansfield, founder of Left Brain:Right Brain, explained her theory on branding with purpose. It is all about creating advocates not consumers, and relationship models that challenge the traditional hierarchical thinking that determines most current commercial activity. Nicola said she believed change is in the air and that many large and mainstream corporates simply won’t make it through the next decade as we witness continued turbulence and social change.

Rose Hiscock from the Museum of Applied Arts and Sciences presented an overview of her new role at Sydney’s Powerhouse Museum and picked up on The Future Laboratory’s Re-enlightenment Rising macrotrend to highlight the growing confluence between science and art. She said her museum is falling into fashion, as it is seen to represent an encyclopaedia in 3D, a fluid space that is in a state of ‘trans’, and ‘a catalyst for creative expression and curious minds’.

Sydney-based journalist Mitchell Oakley Smith discussed the role that editorial plays in the successful online retail environment, highlighting the success that brands such as Net-A-Porter and Mr Porter have had by developing a strand of editorial and curated content that runs through their online retailing portal.

And to round off the evening, Michelle Tabet from Right Angle Studio asked her audience a question first posed in 1967 by the architect Cedric Price: ‘Technology is the answer, but what is the question?’ That certainly got the tables talking and sharing ideas.

All in all, it was another successful Network Evening, courtesy of an engaging and thought-provoking set of topics from our esteemed speakers.

Society : Health & Wellness : Travel & Hospitality
Load More
You have 2 free News articles remaining. Sign up to LS:N Global to get unlimited access to all articles.
Discover Our Memberships Sign in