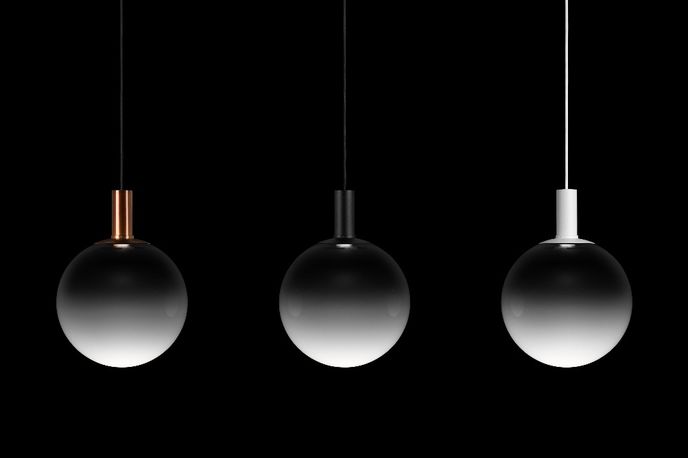 Fog lighting by Front for Zero 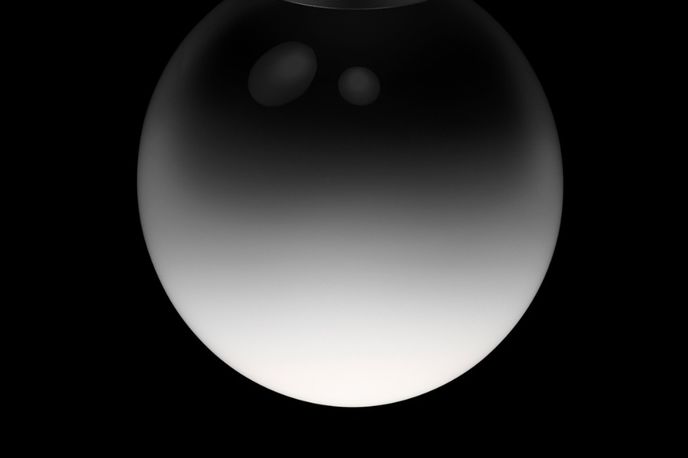 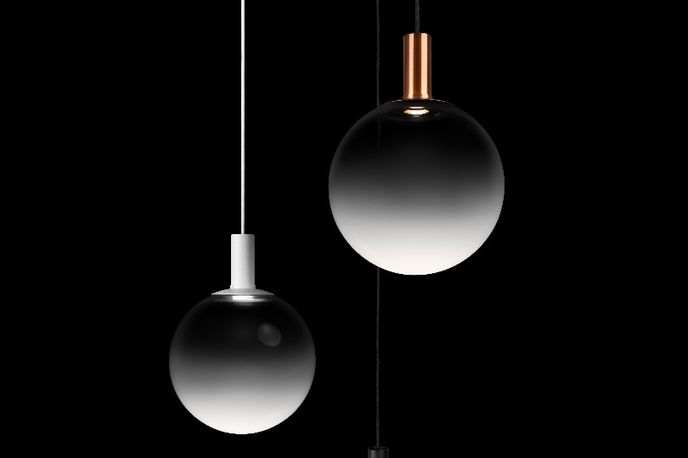 Stockholm – Design studio Front has produced a collection of lamps that appear to be filled with mist.

The spherical glass pendant lamps are frosted at the bottom and clear at the top. There is no bulb, only an LED light hidden in the socket, which lights the lamp so that it appears to glow from the inside. ‘With no apparent light source, Fog looks like a flaming planet, a mystical hovering globe,’ say the designers.

The lamps, presented at the Stockholm Furniture Fair and Northern Light Fair, were designed by Front for Swedish lighting brand Zero.

These moon-like lamps are an excellent example of Lunar Grace, the design direction in which designers produce work inspired by the artful qualities of science and space.

Mobility : Sustainability : Green Energy
Load More
You have 1 free News articles remaining. Sign up to one of our membership packages from just £100 a month.
View Subscription Offers Sign in