London, New York – Convenience, value and education were the three key innovations in the food industry during 2009.

Scratch’s one-person meal boxes removed the additives that often accompany convenience foods and instead included all the bits for a full meal – chopped, washed and weighed ingredients, with instructions. Time-pressed consumers no longer had the hassle of sourcing and preparing separate ingredients.

As process became as important as product, consumers sought specialist knowledge. Allens of Mayfair offered butchery classes for beginners and Jamie Oliver opened a cookshop earlier in the year.

In New York a new eatery took street food indoors, making convenience cool. Moving away from the city’s ubiquitous hot dog carts, Dogmatic served up gourmet sausages inspired by ones the founders had seen when they’d travelled through Europe. 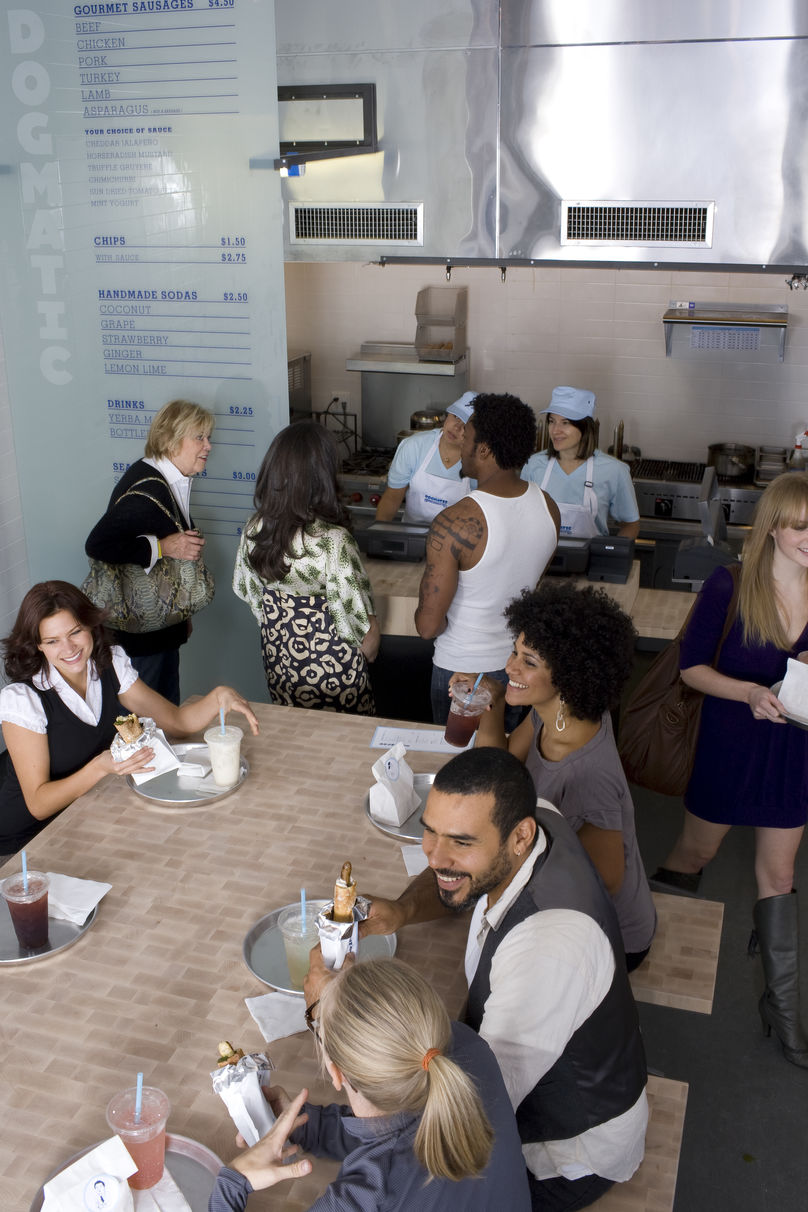