The Truth Wins by Reporters Without Borders (RSF), Russia

Russia – Amid a rapid increase of media censorship, particularly relating to the Russian invasion of Ukraine, international non-profit Reporters Without Borders has launched an initiative to cut through misinformation. The Truth Wins gives people access to censored articles and independent information by prominent journalists from Russia and Turkey by prompting people to type national lottery numbers into Twitter, in turn unlocking access to difficult-to-reach content.

By using these ever-changing numbers, the system moves faster than state censors, while also ensuring blockchain networks protect the archived content. Created with digital studio Hyperinteractive and ad agency DDB Germany, the project aims to raise awareness of the ongoing impact of government-mandated media. ‘More than ever, we need to fight for the right to seek and share information online,’ says Christian Mihr, executive director of Reporters Without Borders. ‘Civil society, governments and tech platforms all share responsibility for guaranteeing this right.’

While we’ve been tracking the rise of Veritas Media since 2017, the initiative shows the ongoing need for public-facing organisations to take greater responsibility for how global conflict is reported. 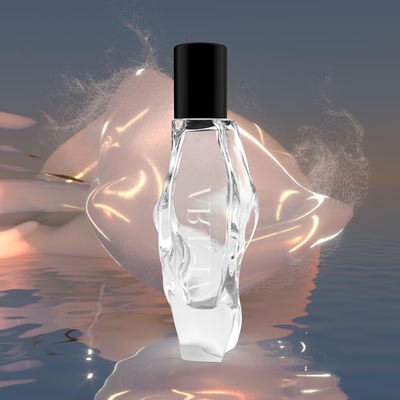 London – Natural fragrance company Altra is striving to build ‘pro-future’ perfume, a term the company has trademarked to reflect its sustainability goals and regenerative ambitions.

The company’s debut collection comprises five genderless scents made entirely from natural materials that are vegan and cruelty-free. To meet the company’s sustainability goals, all perfumes come in glass bottles that are infinitely recyclable, and fragrance refills are packaged in recyclable aluminium that comes in a compostable bio-plastic pouch. Furthermore, the company entirely avoids single-use plastic and sources all of its natural ingredients from ethical and responsible suppliers, many of whom practise regenerative agriculture.

By tapping into bio-design and placing a premium on transparency and sustainability, Altra is joining companies like Geltor that are paving new paths for luxury fragrance rooted in nature, healing and science.

Join the anti-disposability movement by developing items that are designed to last a long time, and that can be recycled or repurposed easily

New York – Recognising the injustices that have resulted from America’s war on drugs, New York State is offering its first cannabis retail licences to individuals with marijuana-related convictions – or their families. The announcement comes as part of New York State’s plans to begin offering outlets for retail sales of marijuana by the end of the year. It will reserve the first 100 or more licences for communities that have been unfairly convicted.

By doing this, the state is helping to raise awareness of injustices related to drug convictions, as well as bolstering opportunities for people at an individual level. Commenting on the announcement, Chris Alexander, the executive director of the state’s Office of Cannabis Management, says: ‘I could press the green button right now and have 40 dispensaries online, but instead we’ve decided that the folks who have been most impacted actually have the space and the real runway to participate in a meaningful way.’

Not long ago, a campaign by Monogram challenged cannabis law hypocrisy, and this policy demonstrates how the conversation is moving from awareness to action. 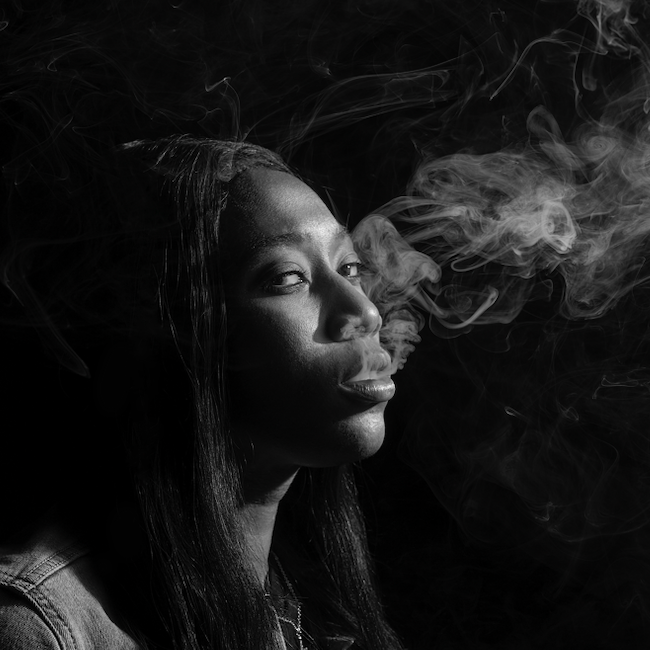 Beyond cannabis retail, other business sectors should reflect on how they can support the rehabilitation of those with minor offences, from training programmes to internship schemes 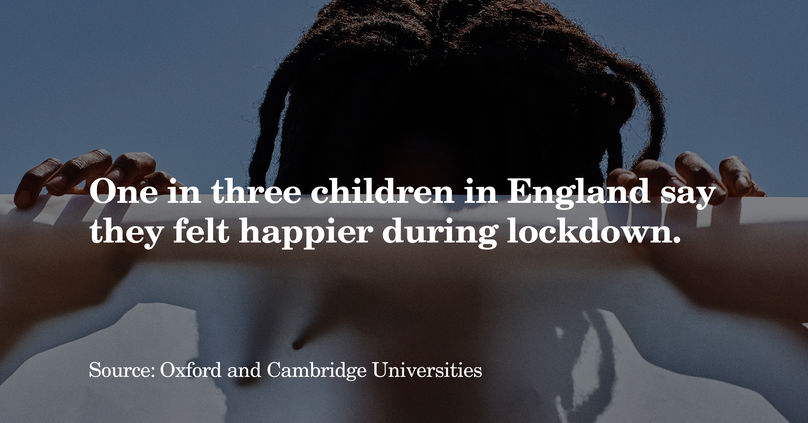 Contrary to widespread assumptions, recent research by Oxford and Cambridge Universities suggests that some children may have benefitted from periods of isolation. In fact, one in every three children in England reported feeling happier during the first national lockdown.

Although the media's primary narrative about children's wellbeing during the pandemic has been negative – driving fears that isolation has stunted personal growth and social skills – it appears that a significant proportion of young people may have benefitted from a more simple way of life. For respondents who indicated feeling happier, being less lonely, avoiding bullying, and getting more sleep and exercise were the top contributing factors for greater wellbeing, implying that these issues must be addressed by both institutions and brands.

This research suggests that, when confronted with extraordinary obstacles, children and adolescents are turning to Resilience Culture to help them make the best of bad circumstances.

Brands are well placed to help support children through post-pandemic times, ushering them back into a world in which socialising, playing and confrontation are essential human skills 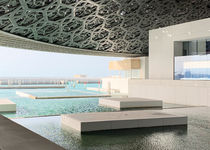 What’s next for rarefied, luxury travel? We speak to brand consultant Joel...

Stat: Supplement and vitamin routines of US consumers are evolving:

What do consumers want from vitamins, minerals and dietary supplements? New research has revealed the...

In an attempt to digitise its loyalty programme, Los Angeles-based athleisure brand Alo Yoga has created...

Katchin is a new curated platform for luxury watches and jewellery :

Katchin is a new global marketplace that exclusively sells watches and jewellery, and offers curated content...

Environmental cost of air travel becoming too great to offset:

Although travellers are increasingly sustainability-minded and seeking more eco-conscious holidays, by...

Mercedes-Benz gets driverless system approval in US:

German car manufacturer Mercedes-Benz has brought its Drive Pilot automated driving system to the US, after...

Ahead of Daniel Lee’s debut show at Burberry, the brand shared the first creative expression of this next...