Los Angeles – Café chain Everytable offers healthy dishes at prices that vary according to the demographics in different locations. 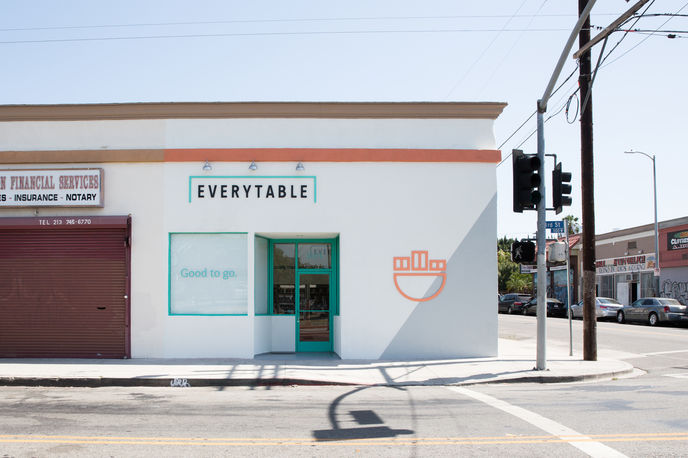 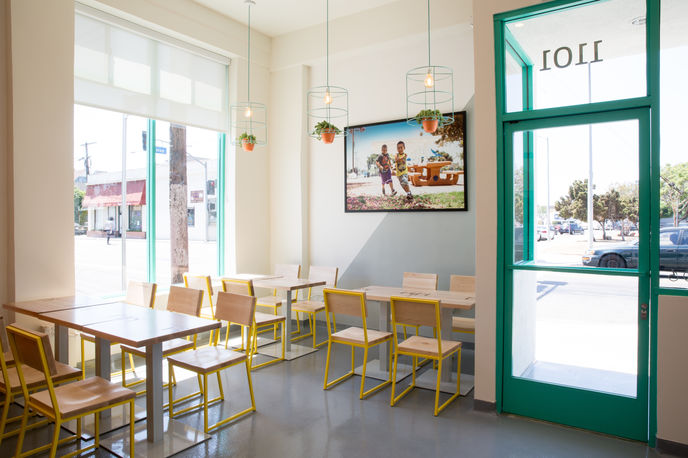 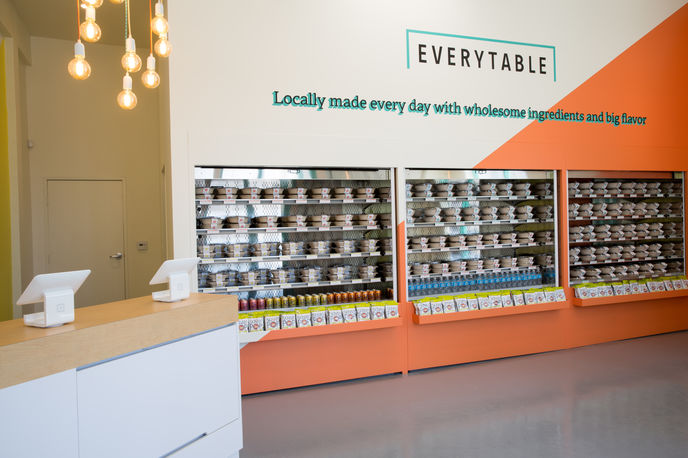 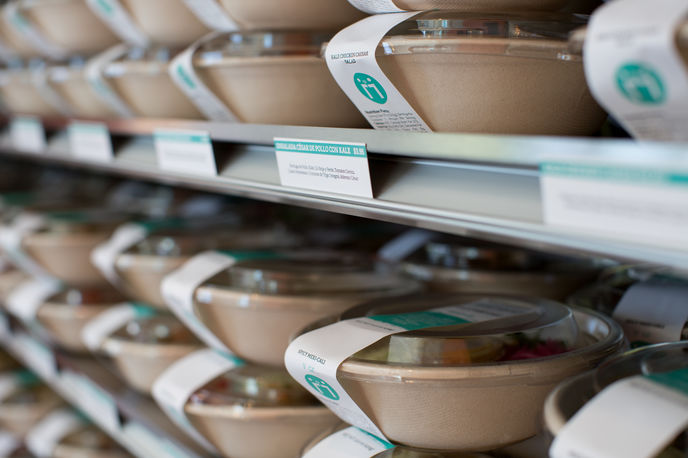 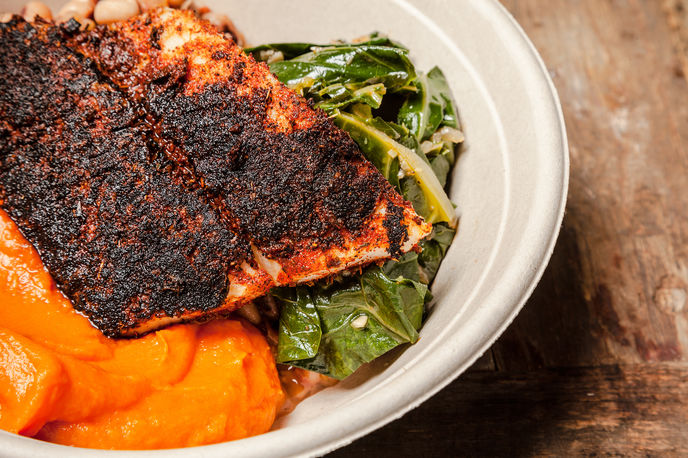 The model relies on pricing expectations among different segments of the population, asking about three times as much for the same dish in affluent areas where people are used to paying £9 ($12, €10.74) for a quick salad, as opposed to the £2.25 ($3, €2.68) marker that old-model fast food chains have established as the norm in poorer neighbourhoods.

The company is headed by Sam Polk, a former hedge fund trader, and David Foster, formerly vice-president of a private equity firm. It aligns with their non-profit-making Groceryships, an initiative that gives low-income families gift cards for fresh produce, alongside cooking and nutrition classes.

‘We kept hearing, for example, ‘I’m a single mum with four kids and two jobs, and sometimes I need to eat on the go’,’ Polk told Fast Company. In South Los Angeles that means McDonald’s or other fast food. David and I basically started thinking about a concept that would provide healthy, convenient, delicious meals to the families that we were serving, at prices that were competitive with anything else in the area.’

Everytable’s forward-thinking pricing policy is an imaginative take on the wave of revolution spreading through convenience dining as the sector tries to shake off the unhealthy image associated with fast food. For more on the premiumisation of fast food, see our High-low Dining microtrend.