How urban green spaces boost mental wellbeing, a travel app that builds trust between tourists and locals, and demand grows for natural sweeteners. 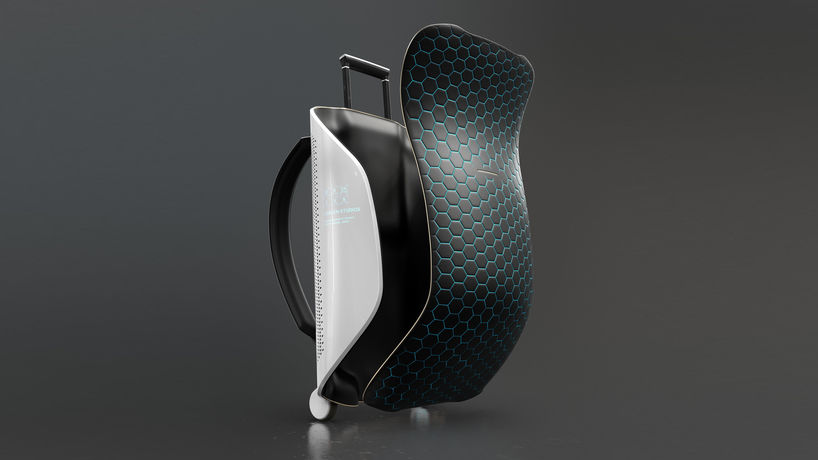 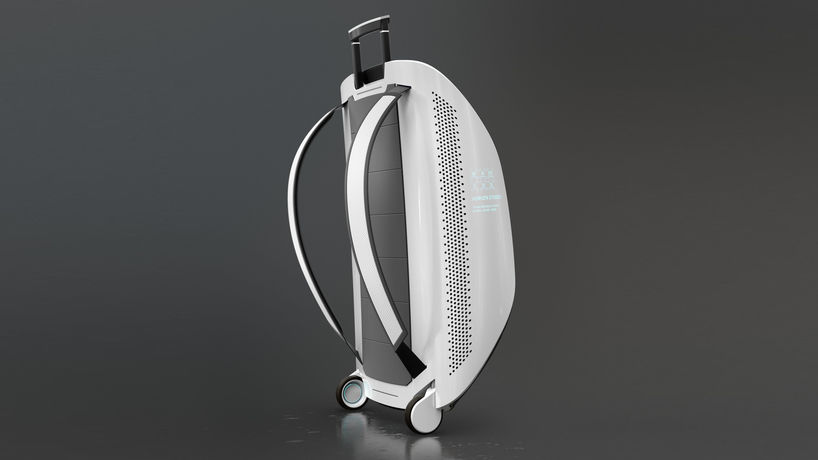 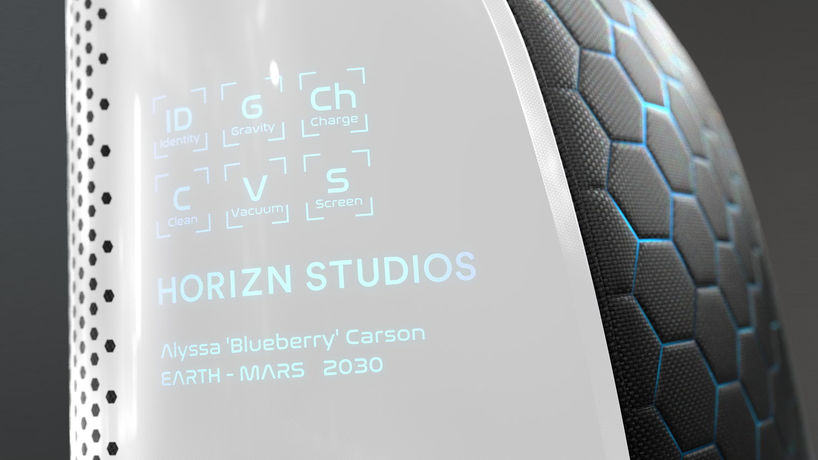 Berlin – The luggage brand is looking to the future of travel with a range of tech-enabled suitcases suited to space tourism.

The company’s in-house design team Horizn Studios partnered with 18-year-old astronaut-in-training Alyssa Carson to envisage a set of luggage that could be carried into space, while meeting the needs of tomorrow's travellers. The resulting case has a graphene-enhanced carbon fibre shell, meaning it would weigh only 900g, and is designed to fold flat when not in use.

Other features include an electromagnetic baseplate, which enables it to be secured to floors or walls in zero gravity situations, while an inductive charging field allows energy to be stored within the case for wireless device charging. A built-in smart screen will also allow travellers to communicate with people back on earth.

The case expected to be commercially available by 2030, in line with companies such as Virgin Galactic and Space X launching space tourism programmes. Looking ahead, designers are considering how they can create both luggage and apparel fit for intergalactic tourism. 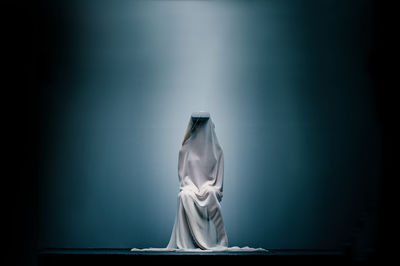 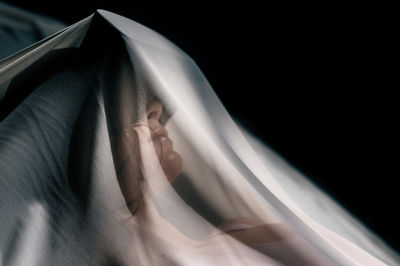 Billing itself as a new class of entertainment company, MoFE creates and hosts high-end virtual reality experiences at brick-and-mortar locations. Making its debut in New York’s SoHo neighbourhood, the museum's first iteration is open until the end of August.

MoFE offers groups of up to six people a guided 60-minute visit that includes individual analysis, audio-visual stimulation and dreamlike virtual reality. To personalise the experience, guests are quizzed by guides about their hopes and fears, which in turn shape the content they see during their visit.

According to founder David Askaryan, virtual reality has not been more widely adopted because the business model has primarily targeted personal use and gaming. His solution was to create a story-driven immersive experience centred on the technology. For more ways brands can invest in experiences that offer social value, read our Experience 2020 report.

London – A new paper calls for developers to consider the mental health benefits of green spaces as they plan tomorrow's streets and cities.

Published in the Science Advances journal, the paper outlines a framework for cities to incorporate and measure the mental health benefits gained from parks and other natural spaces. The research urges cities to consider four factors in order to maximise the benefits of a new project: the elements of nature included in a project, the amount of contact people will have with nature, how people interact with nature, and how people will benefit from that interaction.

‘In the future, if we can find low-cost ways that help to introduce and conserve nature while simultaneously working to address psychological wellbeing and mental health, then this can be a win-win solution in many cases,’ says Greg Bratman, lead author of the paper and an assistant professor at the University of Washington School of Environmental and Forest Sciences. 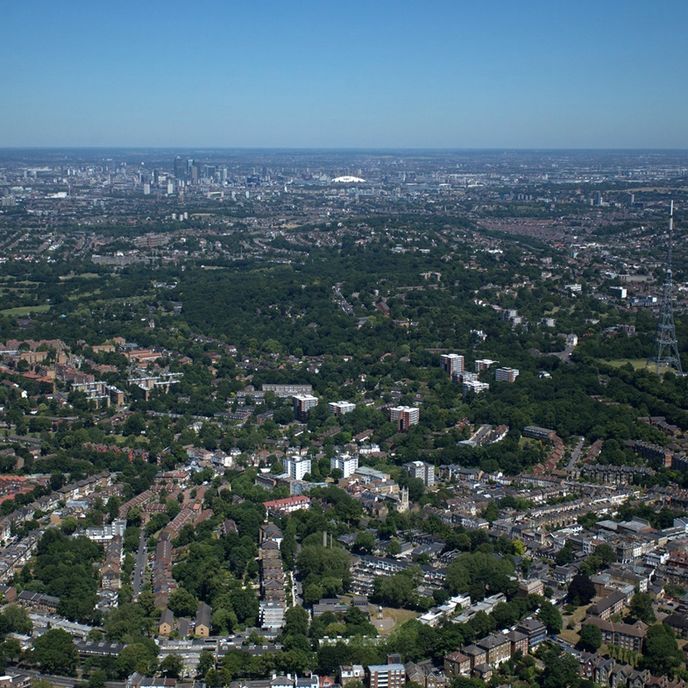 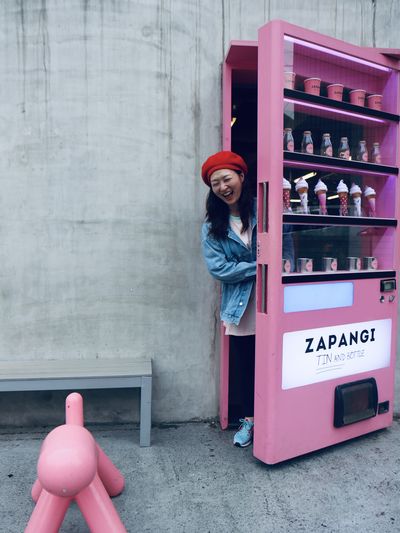 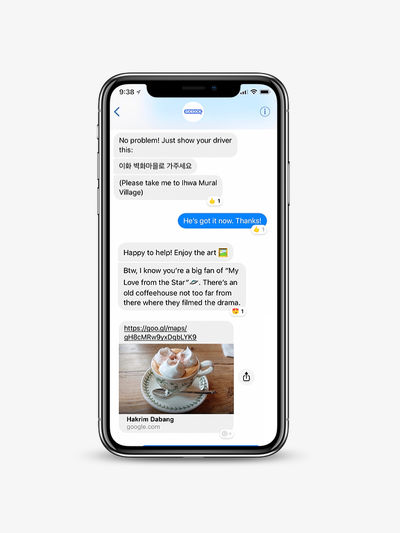 On the day, tourists are connected with a local via a message platform of their choice, with the local assisting them with translation, restaurant reservations, itinerary planning and directions. The service uses peer-to-peer trust to provide a more personalised travel experience compared to using online recommendations or ratings sites, which can be overwhelming in nature, or sometimes sponsored content.

In an age of fake reviews, travel is becoming a community-driven activity, powered by peer-to-peer recommendations. For more, read our interview with Generation Z collective Trippin. 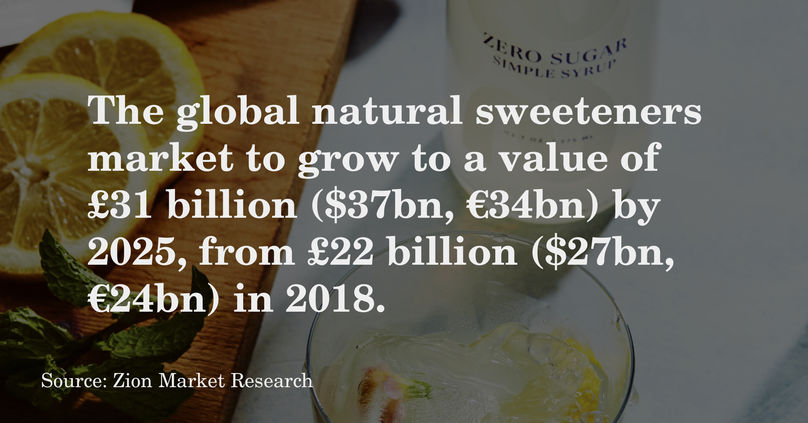 Defined as sugar substitutes derived from natural food sources and with no additional chemicals, the report forecasts the global natural sweeteners market to grow to a value of £31 billion ($37bn, €34bn) by 2025, from £22 billion ($27bn, €24bn) in 2018.

According to the report, consumer interest in sweeteners such as honey, coconut sugar, stevia plant, blackstrap molasses, pure maple syrup and monk fruit has significantly increased in recent years. Looking ahead, the highest growth in natural sweetener sales is expected in the Asia Pacific region in response to increased awareness of obesity and diabetes, and higher disposable income making alternatives more accessible.

As seen with liquid sugar substitute Swoon, companies are creating innovative alternatives to sugar to keep up with changes in consumer palates.

Rupinder Mann, founder of UnNamed Ventures, on the role of neuroscience, psychology, behavioural economics and creativity in the future of work.

UnNamed Ventures aims to maximise performance and potential in the workplace. ‘We’re a cross between the consulting world and headhunting,’ explains founder Rupinder Mann. ‘Studies show that the most high-performing organisations now have less than 35% employee engagement, but with the potential to grow to 70% and beyond. If those are the best-performing organisations in the world, then what are the rest doing? What do their stats look like?’

UnNamed Ventures uses a blend of neuroscience, cognitive psychology, occupational psychology and behavioural economics, starting each project with an overall behavioural analysis of a company.

‘We’re looking at how to maximise individual potential and how that then feeds back into the organisation,’ Mann says. ‘I think that self-organising teams will become a big part of organisational development, so you’ll have less of a sense of hierarchy.’ 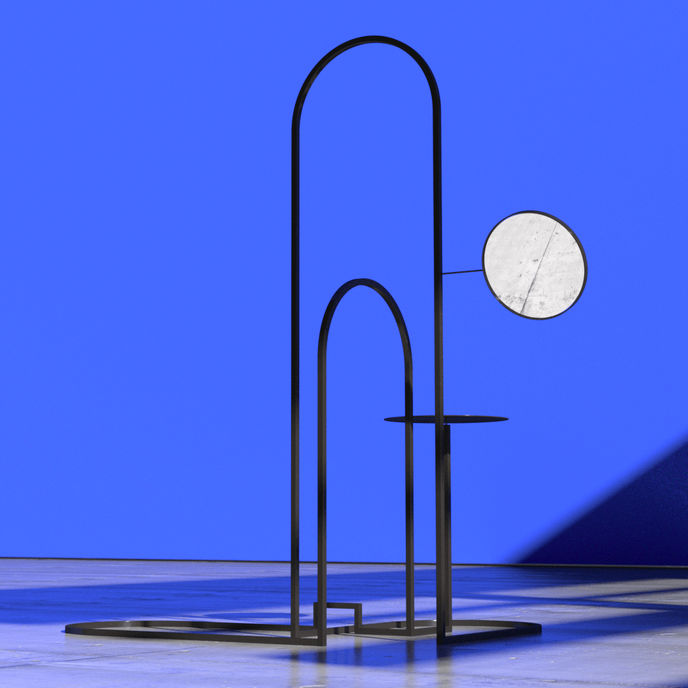