Back Room work: Toogood in its element in London

London – Furniture and interior designer Faye Toogood is hosting The Back Room experience at her canalside studio for London Design Festival. 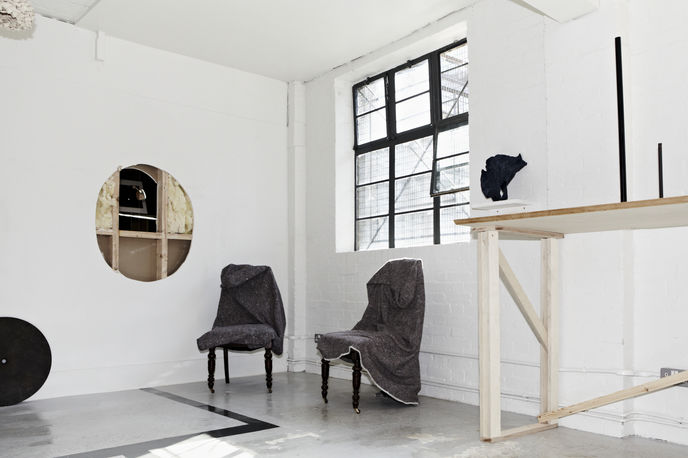 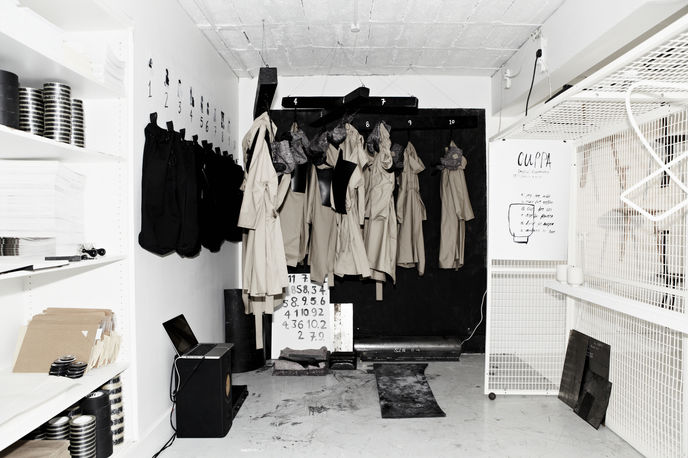 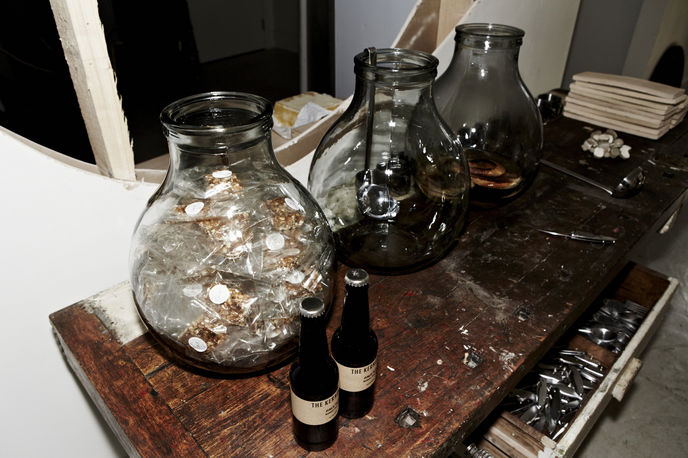 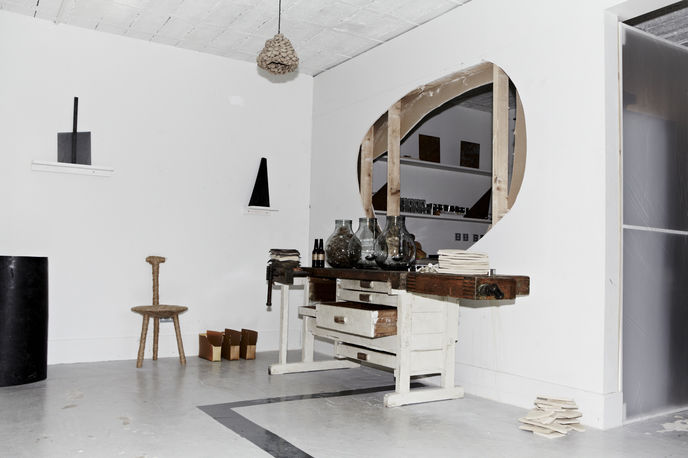 The light-filled space, itself an example of urban post-industrial re-use, has been divided into installations showing Toogood’s latest work. The result is a real but elegant portrayal of the post-industrial craft process and aesthetic.

Taking cues from a bricolage style of craftwork that emerged in the post-modern city in the late 20th century, Toogood’s pieces are assembled from objects and materials that tell stories about their origin.

One piece – the Element Table – will now be produced as part of the Batch furniture range, also being launched at The Back Room, comprising items previously produced only as bespoke limited editions.

As part of the experience, Toogood has commissioned food designers Arabeschi di Latte to serve lunch made from ingredients grown within the M25.

By working with collaborators such as Arabeschi di Latte, Toogood seeks to explore the ‘brave, joyous and impulsive’ in interior design.

For more on London Design Festival, look out for our full show review.