Washington DC, US – Chocolatier Harper Macaw is helping to counteract the effects of deforestation caused by cacao farming. 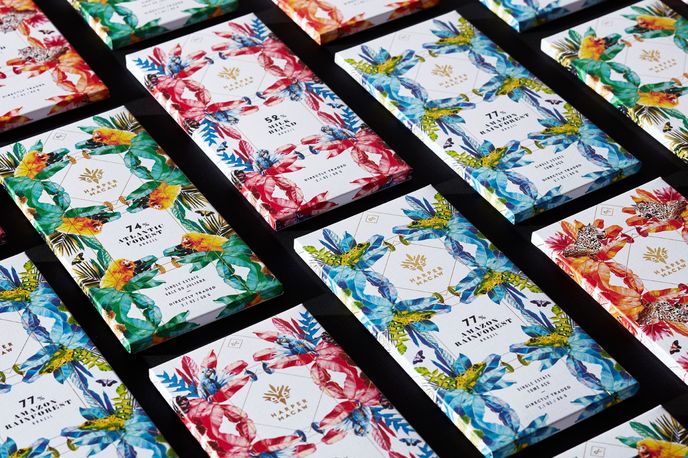 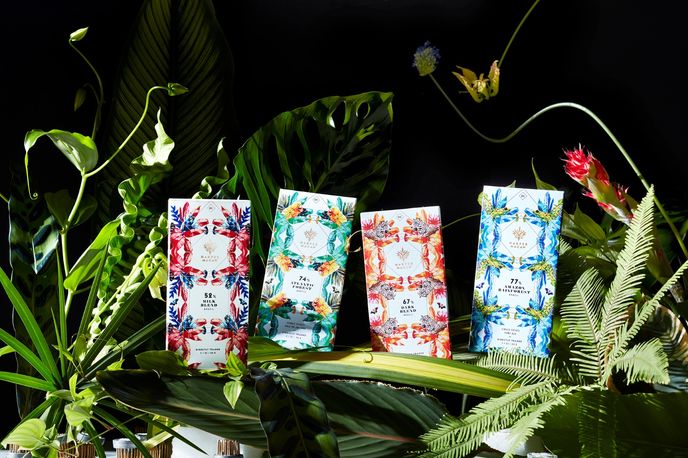 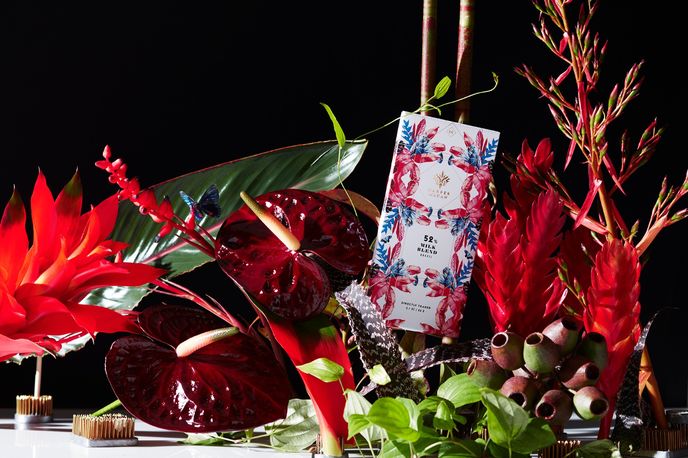 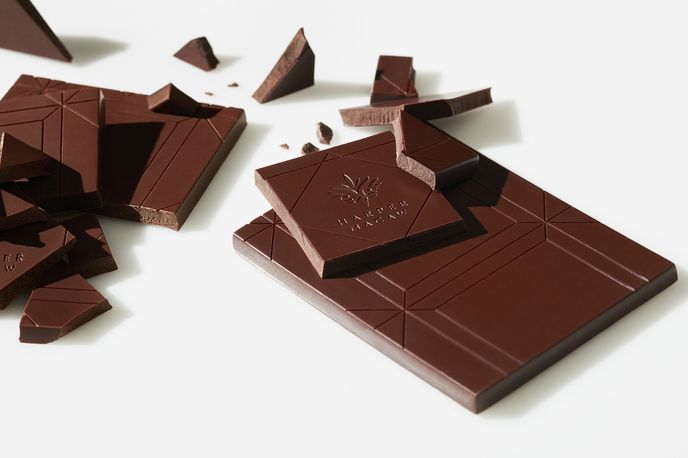 In a bid to be as transparent as possible, Harper Macaw admits that cacao farming has played its part in the destruction of Brazil’s Atlantic rainforest, which today stands at less than 10% of its original size.

The chocolatier works with conservationists from the Instituto Uiraçu, American Bird Conservancy and Rainforest Trust to re-invest in the expansion of Reserva Serra Bonita, more than 6,000 acres of protected reserves. The cost of each bar of chocolate directly funds the restoration and protection of 39 square feet of Atlantic rainforest.

‘We became really excited when we began to understand cacao’s potential as a tropical rainforest product within a greater agroforestry system to reverse rainforest destruction while improving the economic sustainability of the trade for farmers,’ says co-founder Colin Hartman.

In the age of The Immortal Brand, regenerative consumption is the legacy that brands will leave decades and centuries from now. Patagonia’s Wild Buffalo Jerky is a perfect example of how brands can teach consumers to think about scarcity.