Treviso, Italy – A magazine is giving readers a chance to experience augmented reality, with printed codes in the publication triggering 3D animated content when placed in front of a webcam. The codes, in issue 76 of Colors magazine, reveal 3D interviews and behind-the-scenes footage when activated on screen.

On newsstands today in English, Italian, French and Spanish, the teenager-themed issue is the latest example of a print publication fighting the decline in magazine sales by enabling consumers to experiment with cutting-edge technology. (We previously featured French magazine Amusement, the world’s first internet connected magazine.) 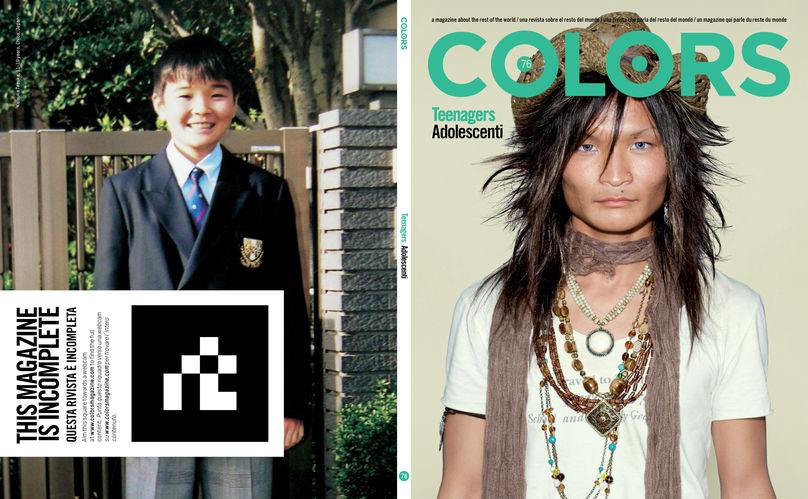 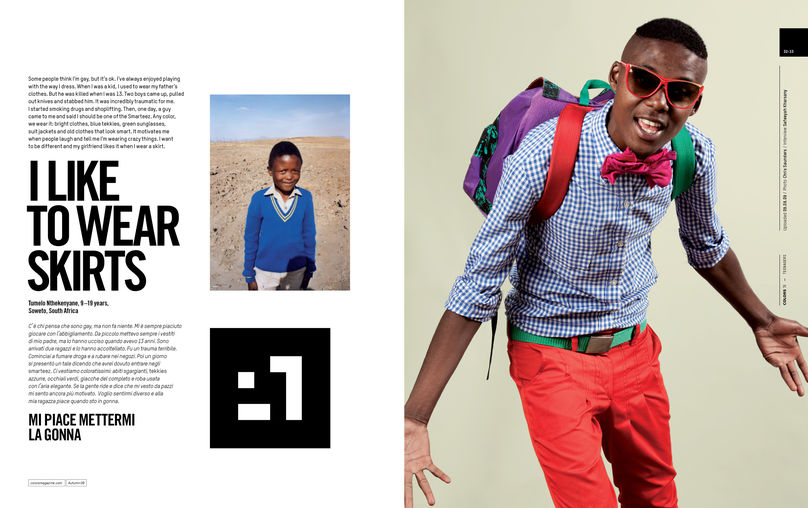