Readers of the US edition of Esquire magazine will not be faced with the typical celebrity-headshot front cover in October. Instead, they will see an electronic screen flashing the statement ‘The 21st century begins now.’ This electronic front page, using technology produced by E Ink (the company behind Amazon’s successful Kindle e-book reader) is a bold attempt to reinvent the way magazines have traditionally been designed.

The company faced tough production challenges in the Esquire project, such as sourcing a battery small enough to be inserted into the magazine’s front cover, but the result will likely be worth it. With printed publications in jeopardy from the internet, Esquire has demonstrated that magazines can still be cutting edge in their form and use of modern technology. This is also a significant example of e-paper being used in a commercial context, and could help magazines become increasingly interactive with readers, as the periodicals appear and function like tablet pcs rather than traditional sheafs of bound pages. 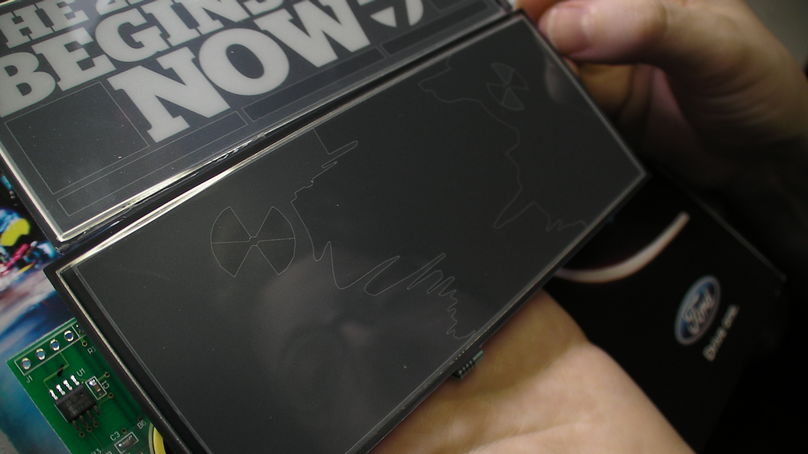 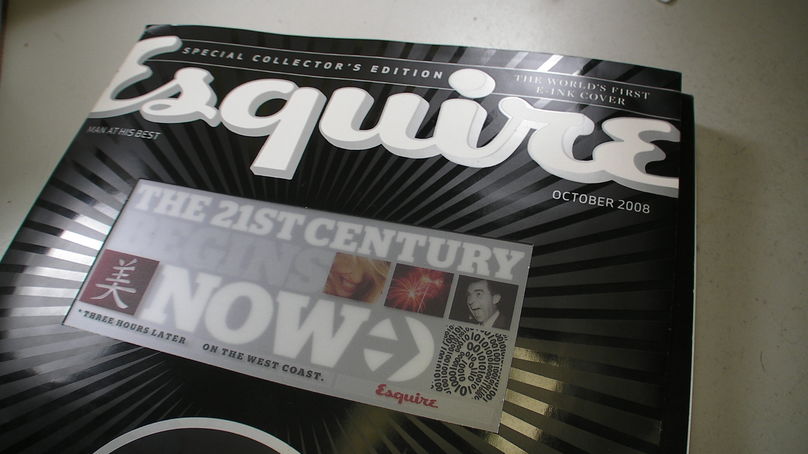 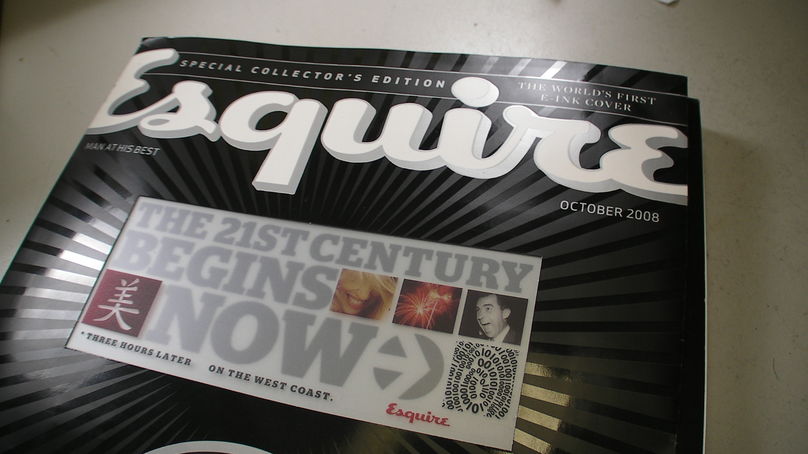