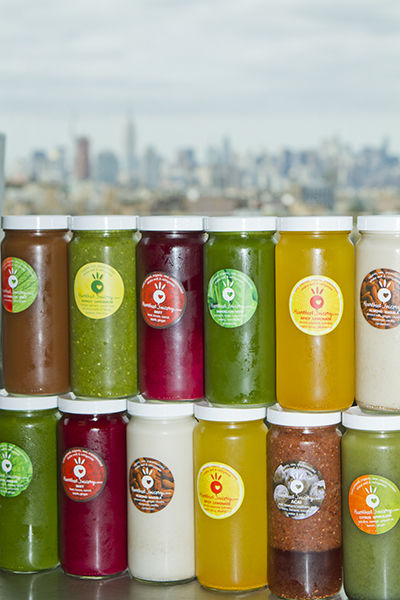 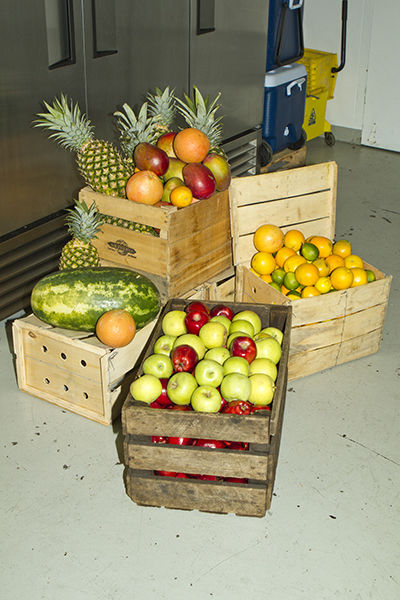 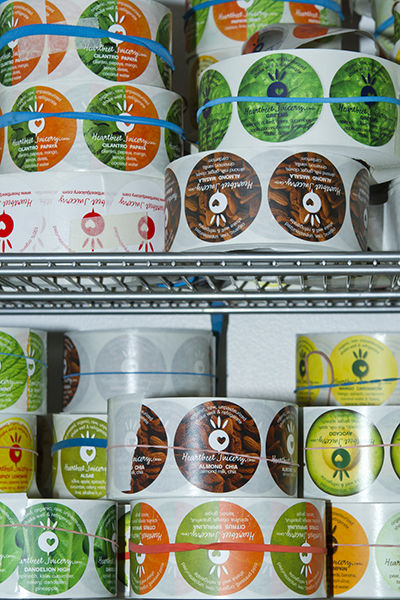 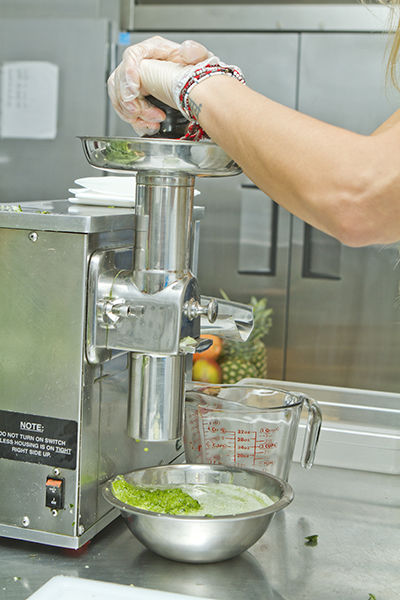 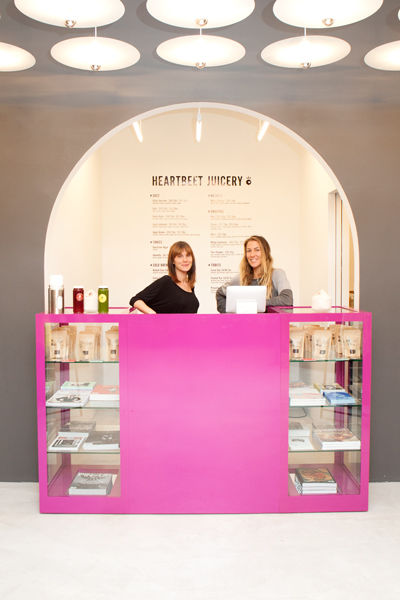 Brooklyn-based Heartbeet has become a favourite with downtown fashion types since it began selling its products in the Steven Alan store in Tribeca in March 2013. The company opened its own store in the Lower East Side in August 2013, and operated a backstage refreshments table for models and stylists at Opening Ceremony’s SuperPier pop-up location during the spring/summer 2014 New York Fashion Week.

The idea to collaborate with Opening Ceremony originally came about at a Kenzo show in Paris, according to an interview on the company’s blog. Beastie Boy Mike D mentioned he was a Heartbeet fan to Opening Ceremony co-founder Humberto Leon, who had already been planning a juice element for the new men’s store.

Millennial men are increasingly interested in their health, and see nutrition as an essential part of their lifestyles. The juice store cleverly positions Opening Ceremony as a partner in this effort.