Block by block: A phone with DIY fixes built in

Helmond, the Netherlands – The internet is full of ideas, but every once and a while a concept appears that is so good that everyone hopes it will become a reality. Phonebloks is a good example. 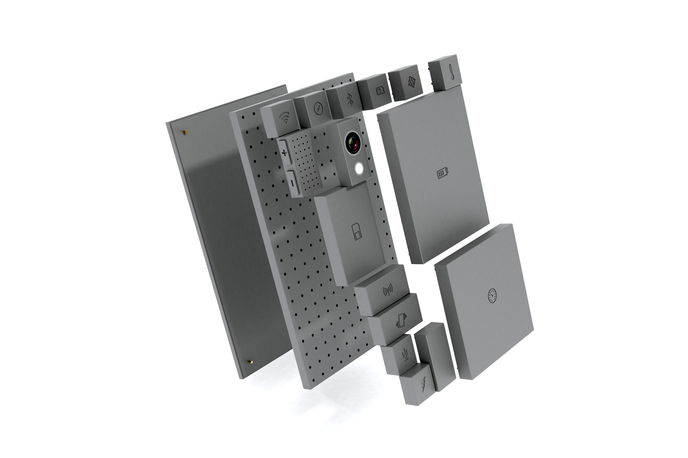 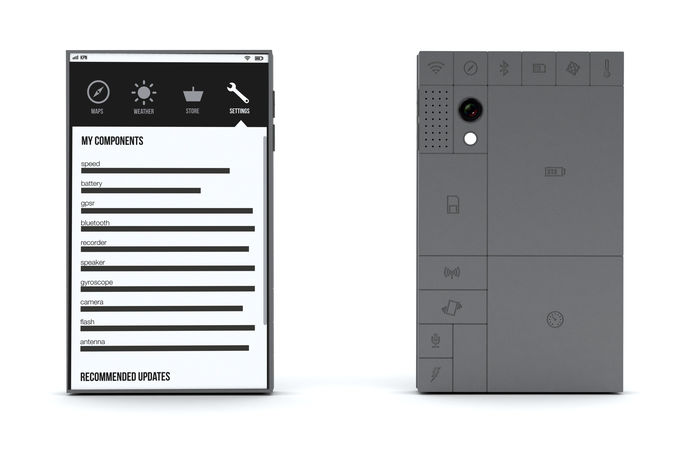 Envisaged by Dutch designer Dave Hakkens, Phonebloks is a smartphone that holds its electrical components in individual blocks that can be removed should a part become faulty. Hakkens believes smartphones are a big contributor to electronic waste because when one component fails, a user must replace the whole phone. Phonebloks, which has detachable pieces mounted on a base, would extend the lifespan of mobiles.

While Phonebloks is still just a concept, Hakkens is running a Thunderclap campaign to attract as much attention to the product as possible. Phonebloks has more than 800,000 supporters on Thunderclap and Hakkens is speaking to specialists in the mobile industry about developing his idea.

The do-it-yourself mentality for a digital product fits in well with Generation I kids brought up with a screen at their fingertips. For more on how your brand can appeal to them, read our Generation I toolkit.