London – Cycling brand Vulpine and printing company Newspaper Club have created a promotional paper that doubles as a shoe-drying kit. 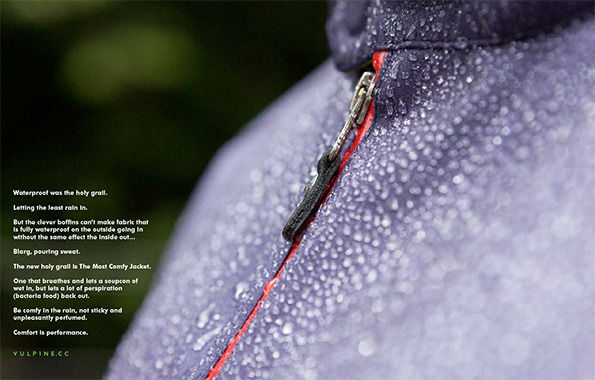 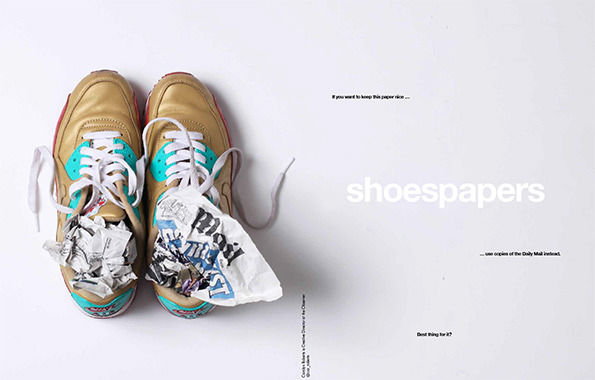 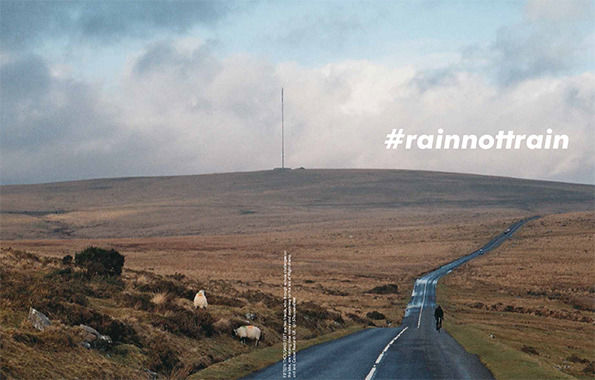 The paper centres around the very British problem of having to cycle in the rain, and the lesser known method of keen cyclists to stuff newspaper into their clothes and shoes to dry out before the next day’s cycling. The paper will be unveiled at Vulpine’s summer fete, the cycling brand’s free event that celebrates creativity around cycling.

This is a great way to create a playful new use around print media. For another good example, read our Seed story on Ogilvy & Mather France’s campaign for IBM.