Box set: The 3D magazine that comes in a case

UK – Creative producer Tim Milne has unveiled Container, a gutsy new concept publication that upends the 2D magazine. Milne commissioned 10 designers and artists to product objects centred on the theme of ‘hot and cold’, and collected the bundle into a limited-edition 3D publication that comes in a Styrofoam box, enabling readers to literally unpack the issue as they read. 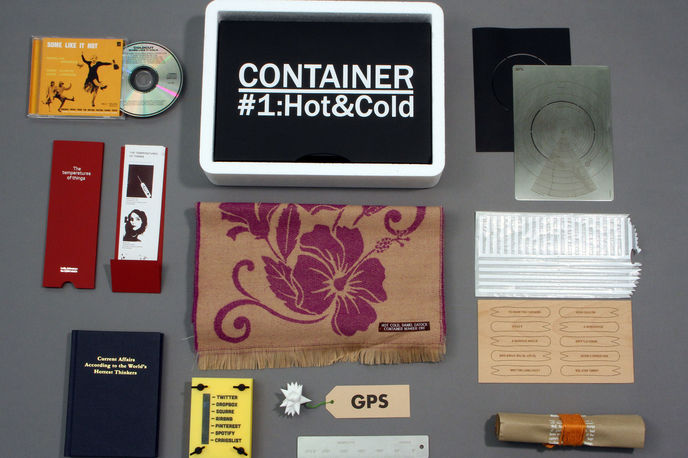 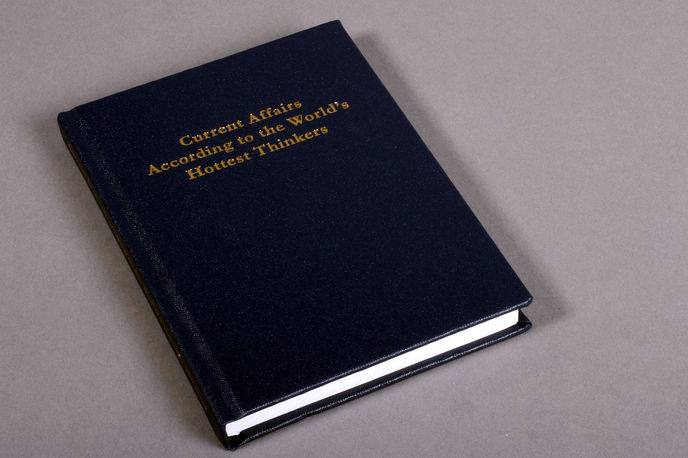 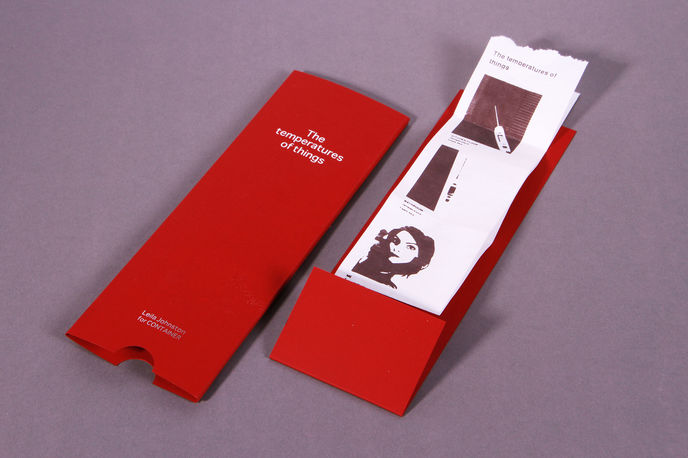 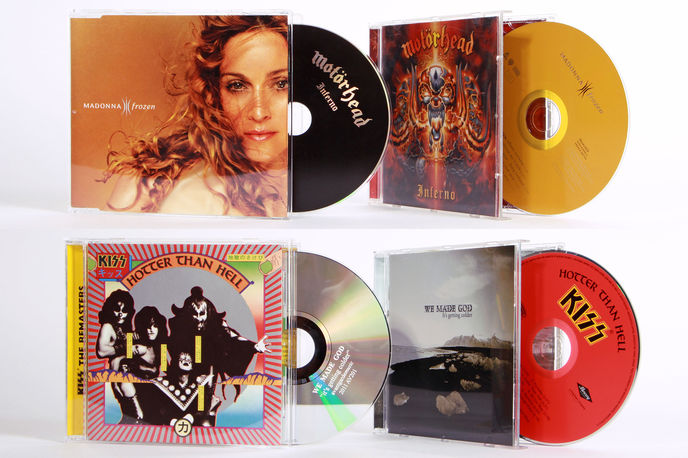 Container fetishises the object and embraces the semi-obsolete definition of a magazine as a storehouse, Milne has previously stated. A self-confessed advocate of the physical in the digital era, Milne’s mission statement concerns ‘the nature and culture of objects and their changing value in a virtual world’.

Objects from this first issue include James Bridle’s 3D model of the Earth’s GPS satellite and a ruler for measuring temperature, designed by Malcolm Garrett. A limited run of 200 copies will retail for £200 ($302, €232).

While many publications are investing in web development, some are going the other way, embracing a Digi-Tactile approach that values physicality as highly as virtual platforms.