Start spreading the news: Pop-up kiosk on the subway

New York – A pop-up venture has opened at the Metropolitan Avenue subway station in Williamsburg, Brooklyn. 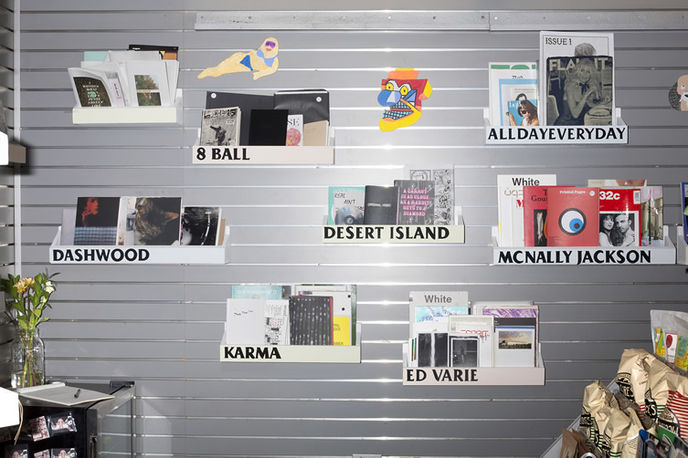 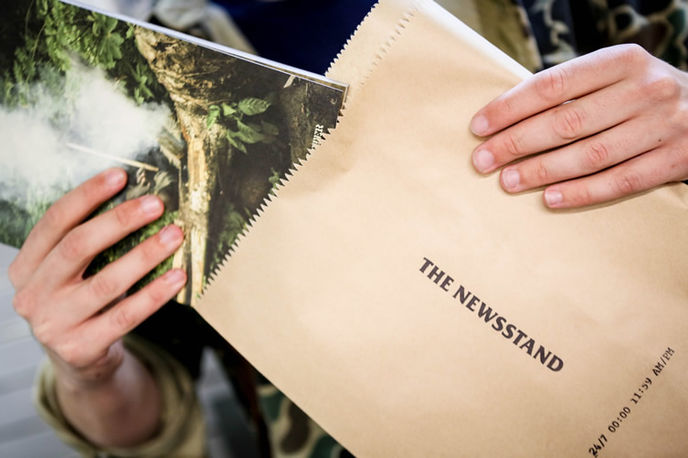 The brainchild of creative company ALLDAYEVERYDAY, The Newsstand is a subway kiosk – vendor of sweets, newspapers, glossy magazines and cigarettes – that has been remodelled as a micro-shop selling independently published magazines, books, zines and comics in what the creator calls ‘an independent media take over’.

The underground outlet, which is free from wifi and other technological distractions, is in an ideal spot for an event that aims to show pride in print and give a voice to flourishing independent publishers from around the world.

‘The way in which we consume information is changing,’ says ALLDAYEVERYDAY in a press release. ‘Some will say traditional print media is obsolete. But its apparent demise has opened the door for independent creative self-expression.’

The Newsstand’s offers were curated by Lele Saveri, the founder of 8-Ball Zine Fair, a biannual zine showcase hosted in pool halls.

Impermanence, flexibility and a parasitic approach to space-squatting are key features of our Symbiotic Architecture and Betatecture microtrends.