Heroes in the hood: Local ambassadors connect brands with communities

Using locally known people as brand ambassadors is becoming an effective way for global brands to communicate with local communities. Rather than employ managers at local branches who are unfamiliar with the surrounding population, a clothing store in Canada and the US is engaging with its community by sponsoring local ‘heroes’ to represent the brand.

Yoga-inspired apparel retailer luluemon athletica gives branded clothes for free to members of each store’s community, such as personal trainers and yoga instructors known to the local population. Using local ambassadors in communities such as Toronto, South Beach (Florida) and Santa Barbara (California), the brand has its sportswear both endorsed by real sportspeople and seen by an audience for whom a luluemon athletica store is easily accessible.

In addition, the company relies on community advertising, holding local events to increase awareness of the brand’s offering. In all, the label moves a step beyond traditional franchised businesses to form a strong, genuine connection with its market. 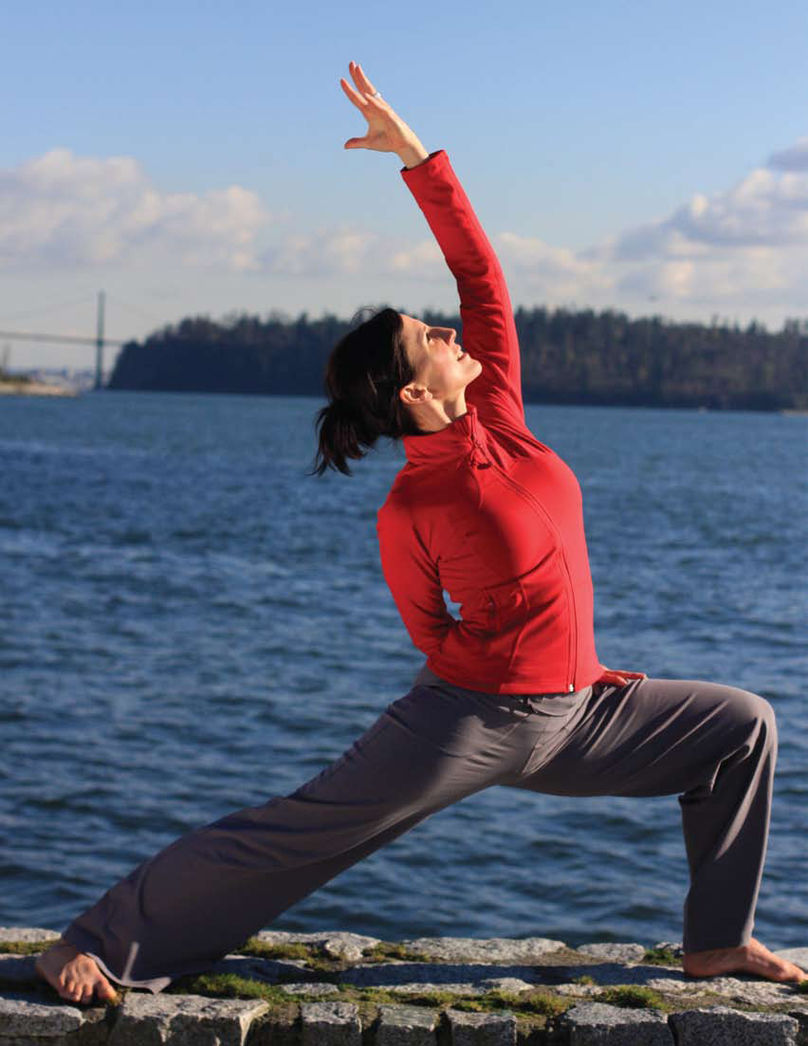 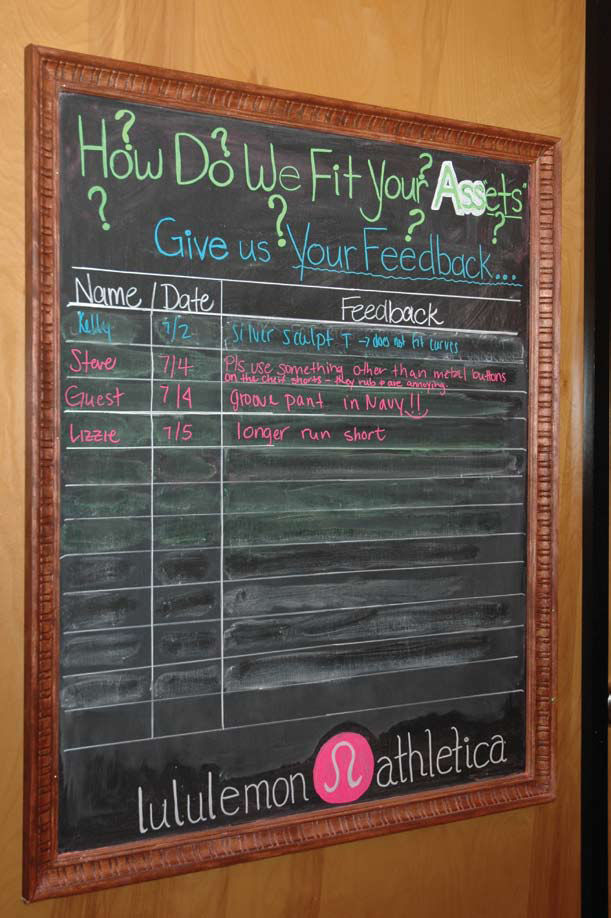 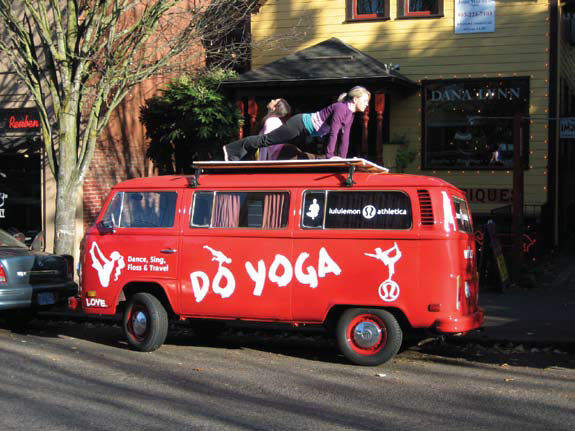