Be prepared: A palm-sized paper kit for campers 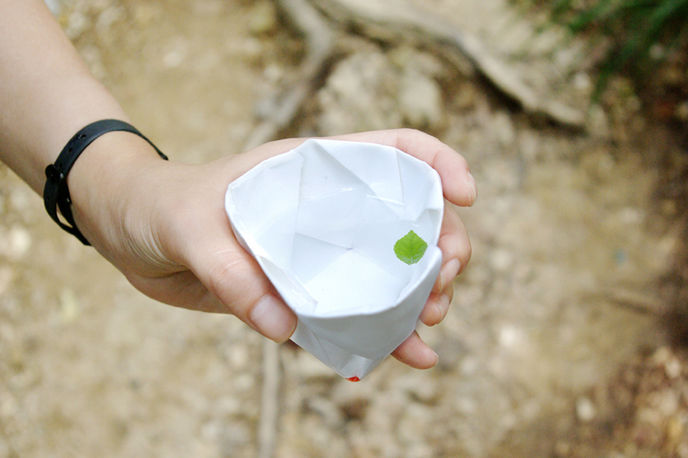 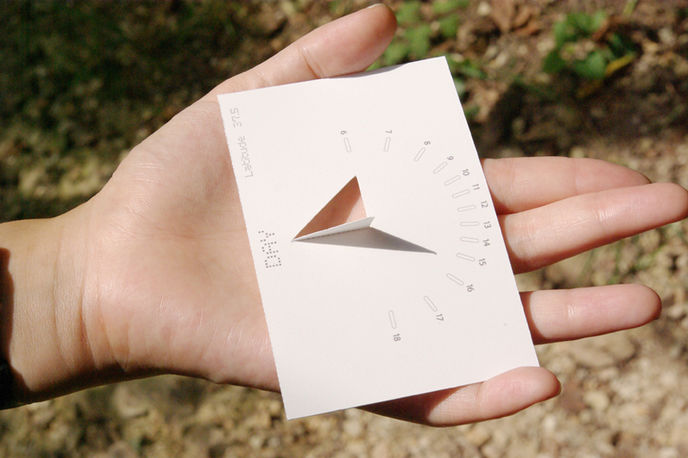 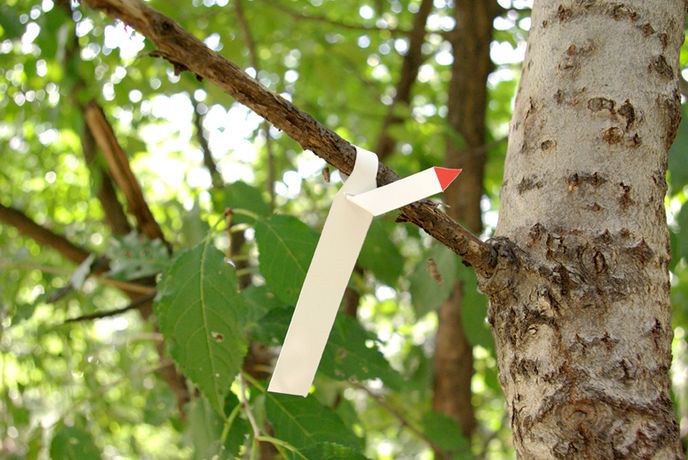 Outdoorsmen have always been keen on gizmos that pack as much functionality as possible into a tiny space – witness the success of the Swiss Army Knife. Designers at 0100 have applied this concept to folding paper, and the result is a study in how many problems can be solved using a simple 2D surface.

The Traveler’s Paper Kit, which won Singapore’s Red Dot Award: Design Concept, folds out to create several useful items, including a solar compass, a reflective card for sending distress signals, a position marker, a matchstick and a cup.

Besides being an intriguing object on its own, the kit challenges us to consider how seemingly simple items can be adapted to multiple uses. For more on how packaging designers are responding to such challenges, read our Transformative Packaging design direction.