Berlin – A new book, edited by design studio TwoPoints.Net, celebrates creatives who intentionally produce work that could be considered ugly or bad design. 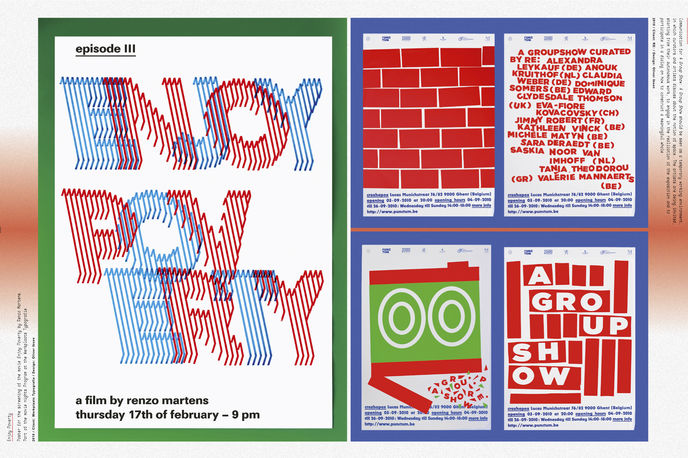 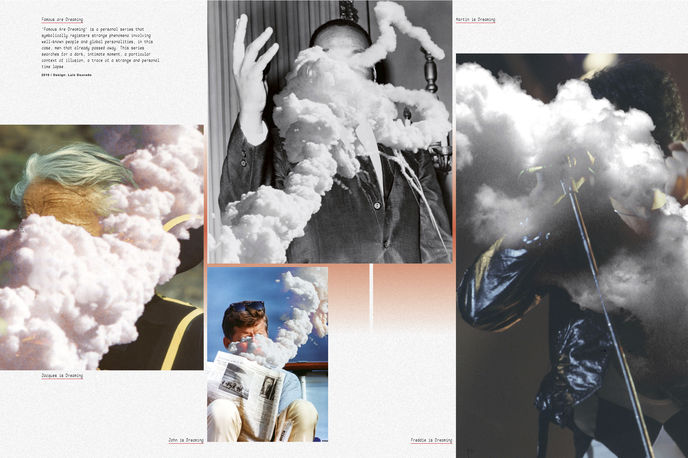 Pretty Ugly, published by Gestalten, investigates a rebellious aesthetic movement that is challenging the notion of attractive, successful design. Works from designers including Nacho Carbonell and Andreas Ervik are represented, all of which challenge the notion of taste and function in the creative process.

‘In the beginning it was a rebellion against the old, the wish to create something new,’ Martin Lorenz of TwoPoints.Net tells LS:N Global. ‘Now we can observe the movement becoming a trend, which means the aesthetics are used to represent something new and fresh, which is very tempting, especially for young designers.’

LS:N Global explored a similar aesthetic as embraced by designers such as Martin Cole and Ill Studio in our Digital Surrealism design direction. For more information about the cultural movement behind this, see our Netstalgia macrotrend.