Home and away: The changing face of domesticity

Gwangju – Spanish practice Andrés Jaque Architects is presenting a conceptual project that engages with the changing concept of domesticity in South Korea at the 2011 Gwangju Design Biennale. 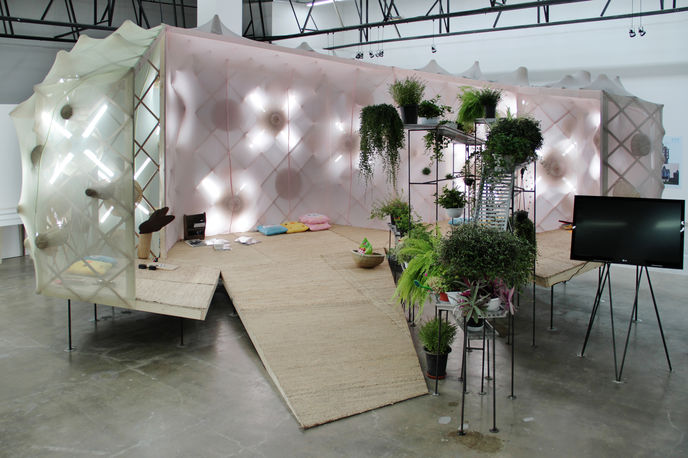 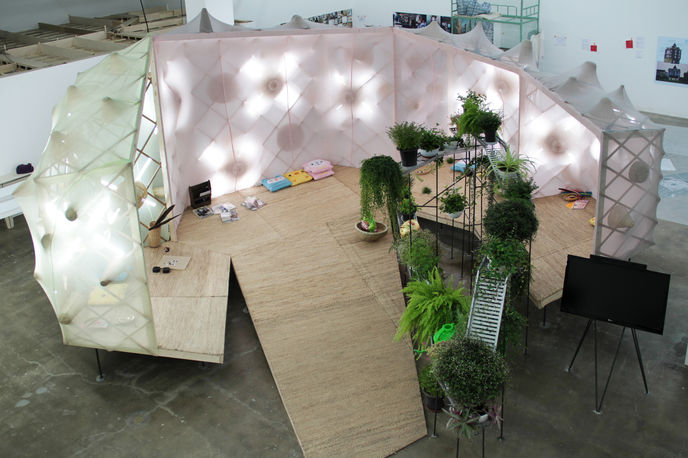 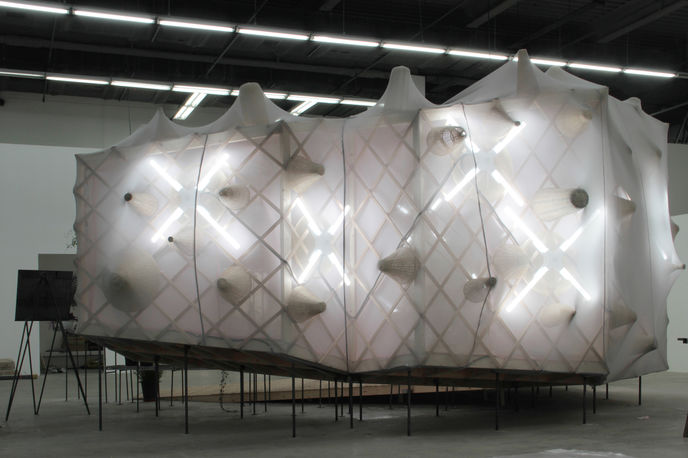 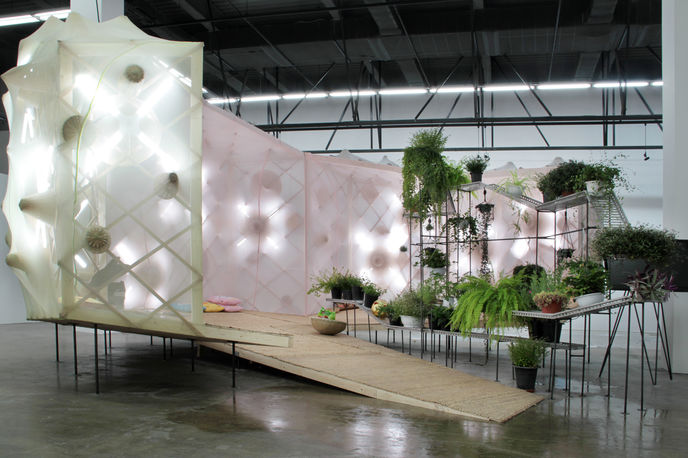 Sweet Parliament Home explores the idea that domesticity is not necessarily confined to a single space, but that it can be spread across different locations used for socialising, sleeping and eating. The prototype project proposes a structure containing separate living areas, all of which converge on a common space that would be shared with other inhabitants. The shared area could be used for socialising, cooking or as a meeting place to discuss the operation of the structure.

‘Domesticity in Seoul is no longer something that happens in a single place – the house – but is something that is constructed by connecting different spaces spread out within the city,’ explain the architects. ‘Home is not spatially fixed, unitary and consistent, but discontinuous, fragmented and constantly changing.’

For more about changing perceptions of domesticity, see our Hometelligence micro trend.