Tokyo – To advertise its new Aisu no Mi ice cream, confectionery brand Glico has created a virtual idol made from composite facial features from the AKB48 female idol group. 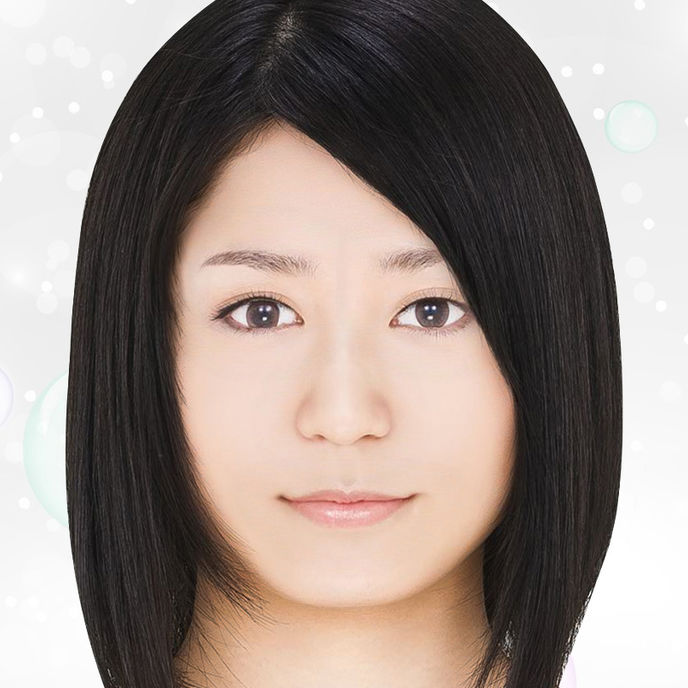 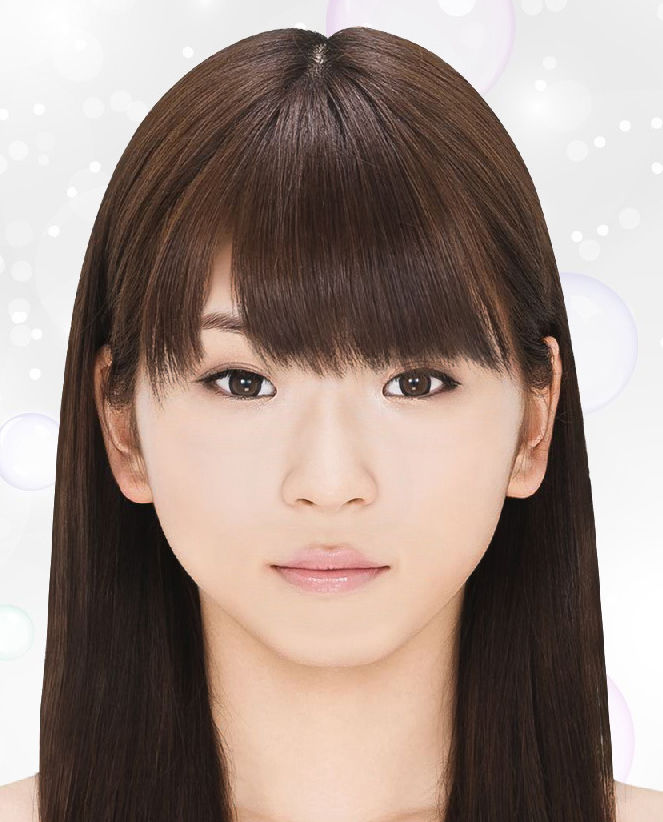 Aimi Egushi was originally presented as a real-life member of the group and appeared in music videos, adverts and magazines. But when Glico launched a website inviting users to create their own virtual idols it became clear that Aimi was a virtual character, whose name derived from the Aisu no Mi ice cream.

Visitors to the website can now combine the hair, eyes, nose and mouth from their favourite members of AKB48 to create their idea of a perfect idol. Fans can share their characters through social media and compete to see who can create the ultimate Aimi.

Japanese consumers have previously responded well to synthesised characters. Computer-generated character Hatsune Miku performs at concerts and has a large fan base. In the Anarconomy Decade brands need to think of new and unexpected ways to reach untapped markets.