Melbourne – Following the success of COOKBOOK One, Two, Three last year, eclectic design collective Wolfgang, Schlomo and Max has served up another feast of culinary delights in its COOKBOOK north/south.

The limited-edition run of 500 copies have been whipped up by hand at the Melbourne Museum of Printing and feature a scrumptious mix of recipes, artwork and narrative exploring Melbourne’s 10 suburbs.

Letterpress forms, typography and colour have been used to create an identity for each suburb’s chapter. The book aims to serve as a platform for established and undiscovered chefs, artists and writers, and to capture the essence of their city.

For more on how consumers expect local rather than global, read our Rurban Revolution report. 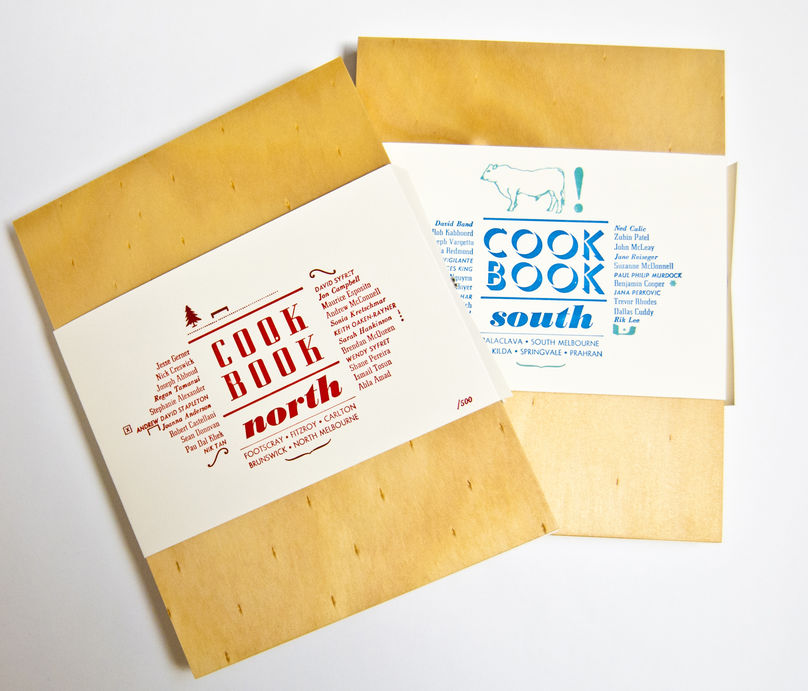 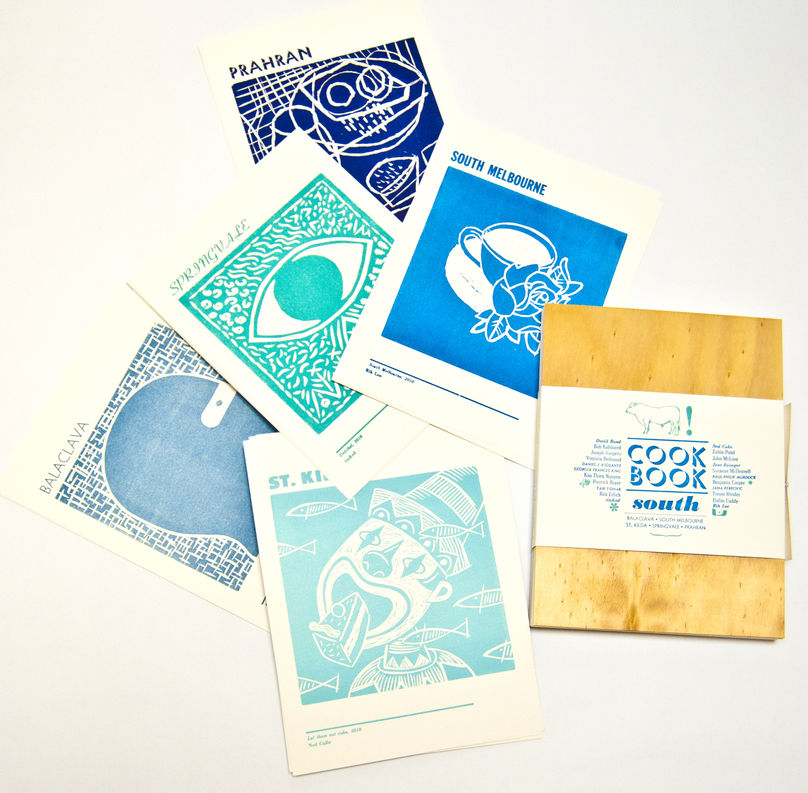 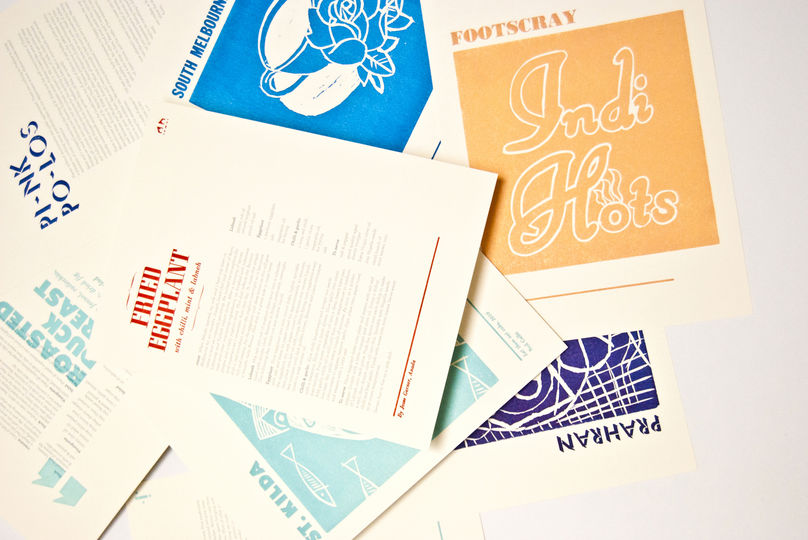