New York – As brand collaboration becomes the buzzword of the day, Irish t-shirt label Edun Live, the brainchild of musician Bono and his wife Ali Hewson, has teamed up with iTunes and the Hard Rock Café chain to create i/denti/tee, a download t-shirt concept and music internet site.

The premise is a simple one; $35 gets you an exclusive, organically produced cotton t, containing one of the great ‘I’ lyrics of all time (such as Joan Jett’s ‘I Love Rock ‘n Roll’ or Jay-Z’s ‘I’m a hustler baby’), plus a code to download 10 tunes from the iTunes website. The final product, which looks a bit like a vintage vinyl record sleeve, is part of an initiative by US independent advertising agency Anomaly to create marketable products and brands as well as ideas and campaigns.

The brainchild of Dave Quirke, who describes himself as a ‘mad Irish fellow’, the i/denti/tee concept was originally conceived as a company based around t-shirts featuring song lyrics. It evolved into focusing on lyrics that begin with ‘I’ and follows in the wake of online successes such as Threadless, a t-shirt site that lets users vote on designs. The broader goal, says Carl Johnson, co-founder of Anomaly, is to build a community model that pays a share of its profits to all partner organisations and individuals that participate in its success.

The choice of Edun Live as a partner reinforces the brand’s socially conscious roots, while i/denti/tee makes clear it shares a portion of the proceeds with all songwriters whose lyrics are quoted on the front of the t-shirts. Other Anomaly collaborations include working with Target on Eos, a shaving cream, and with Le Bernardin chef Eric Ripert to position him as an Emeril-like brand juggernaut, with a web site, book (On the Line) and PBS cooking show (Harvest). 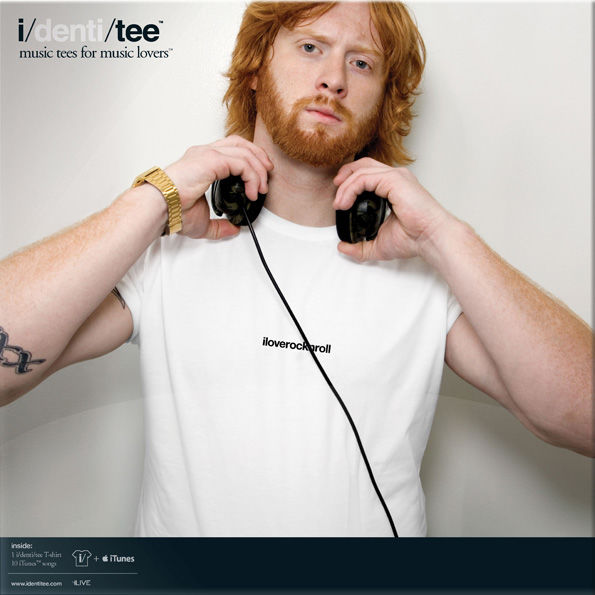 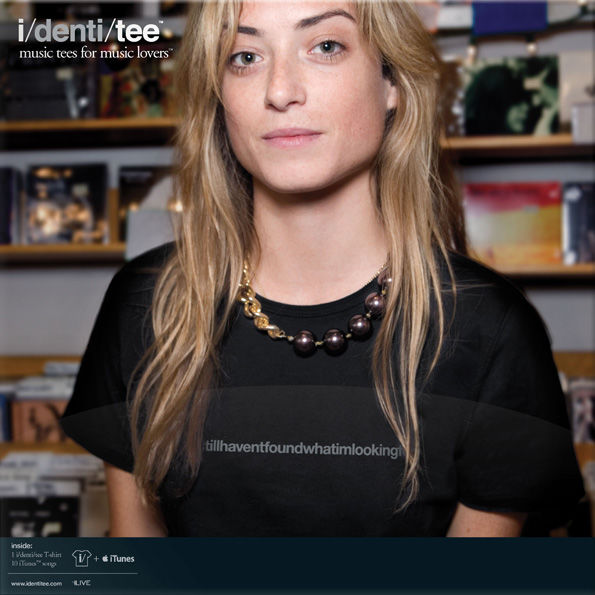 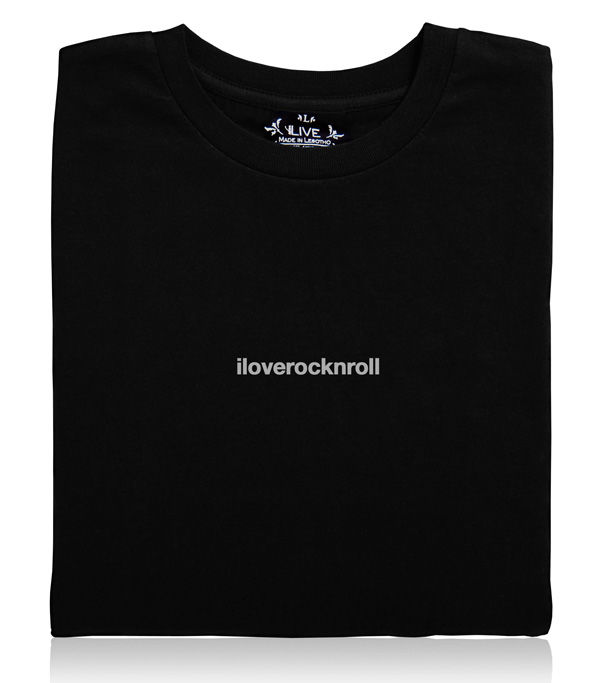 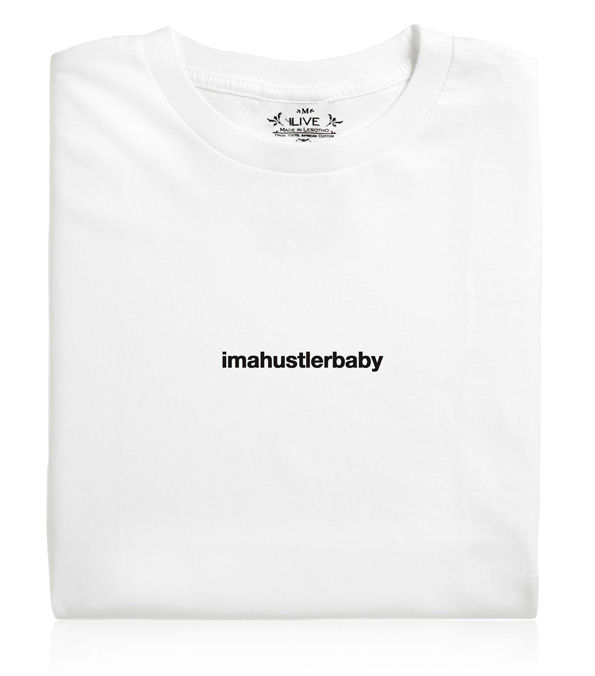