Better tech rose to the fore in 2021, onboarding the curious with promises of a democratised sector with greater privacy, play and work opportunities.

The Interview: 10 Days breaks down the bureaucracy of advertising

In March 2021, some 30 years after the first website went live, we published our tech-driven macrotrend Alternet Economies. As the year went along and the world witnessed the dawn of the metaverse – an alternative universe of fledgling virtual spaces – this trend grew in prominence.

Even before Facebook's Meta announcement in autumn, we were exploring the intersection between digital and societal change, tracking how the established hierarchies of the internet were being subverted by novel economic systems. With data showing that, in the US, 85% of consumers believe that big tech had too much power, the answer for many lay in Web3, as well as the metaverse and user-owned platforms that comprise it (source: Accountable Tech).

To survive in this fluctuating landscape in 2022, brands and media must become open-source providers – offering the tools, assets and services needed to empower a new generation to prosper within this more equitable version of cyberspace. Rather than products, the modes of commerce in the future will trade on participation.

Fresh off the back of Facebook’s much-publicised announcement of Meta, this year's edition of Web Summit was a hotspot for controversial debate on the meaning of purpose.

Following Facebook's virtual appearance, where its chief product officer Chris Cox fended off questions about its Meta rebranding – as well as continuing conversations about its 2.9bn users’ privacy – The New York Times reporter Cecilia Kang confronted the platform. Recently publishing An Ugly Truth, her book on Facebook’s battle for domination, according to Kang, the most dangerous aspect of Facebook is the power its founder has.

‘It’s unusual to have a company of Facebook’s size that still has a founder in charge – it continues to be the embodiment of Mark Zuckerberg,’ she said, suggesting that social media will soon be regulated as a utility rather than a technology.

Going forward, conversations about purpose in the social media space will only get louder, as more corporations like Meta invest in the new technologies and spaces its customers are using and shaping. Our full review of Web Summit highlights the numerous ways brands can commit to fighting misinformation, purpose-washing and digital colonisation in the coming decade. 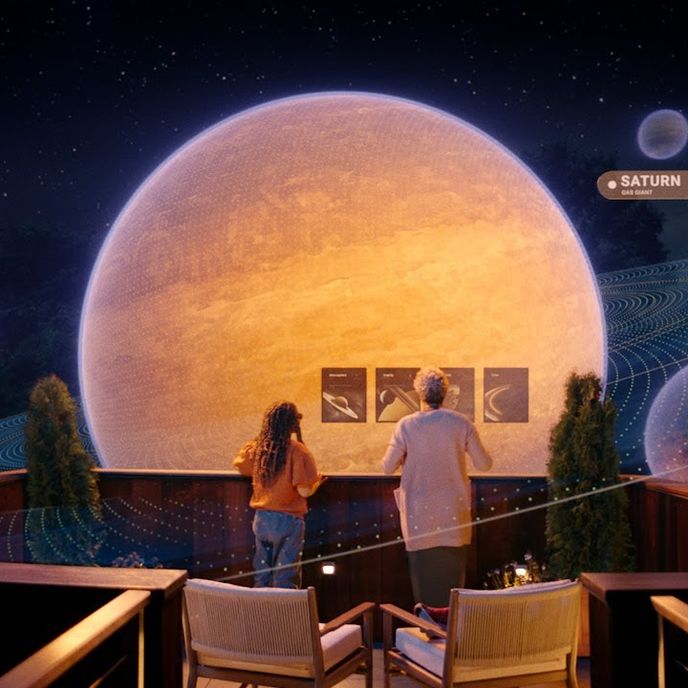 Eco-Bot.Net by Robert Del Naja and Bill Posters in collaboration with Dale Vince

In November, as global leaders convened at COP26 to set new environmental targets, Eco-Bot took the opportunity to expose corporate greenwashing during the landmark summit.

Confronting the swathes of climate misinformation on social media – particularly Facebook, Twitter and Instagram – the hacktivists Robert Del Naja and Bill Posters developed the bot to comb the internet for key terms and phrases often used in eco-propaganda. The data was then funnelled into a database moderated by journalists who could flag the misleading content by commenting on posts and turning data into graphic visualisations.

The Interview: 10 Days breaks down the bureaucracy of advertising 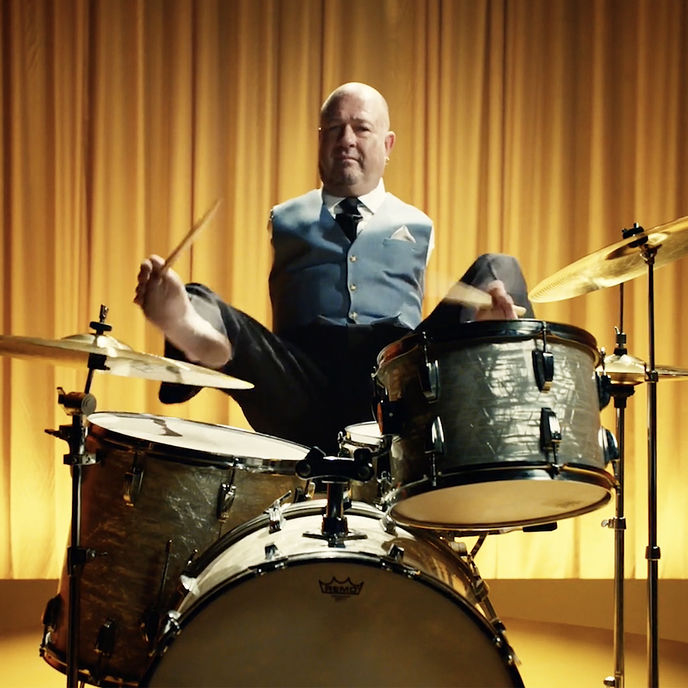 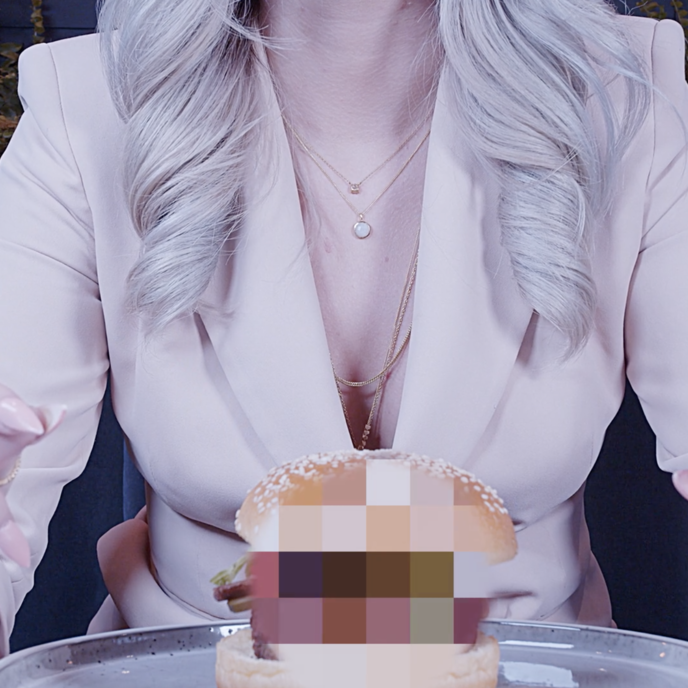 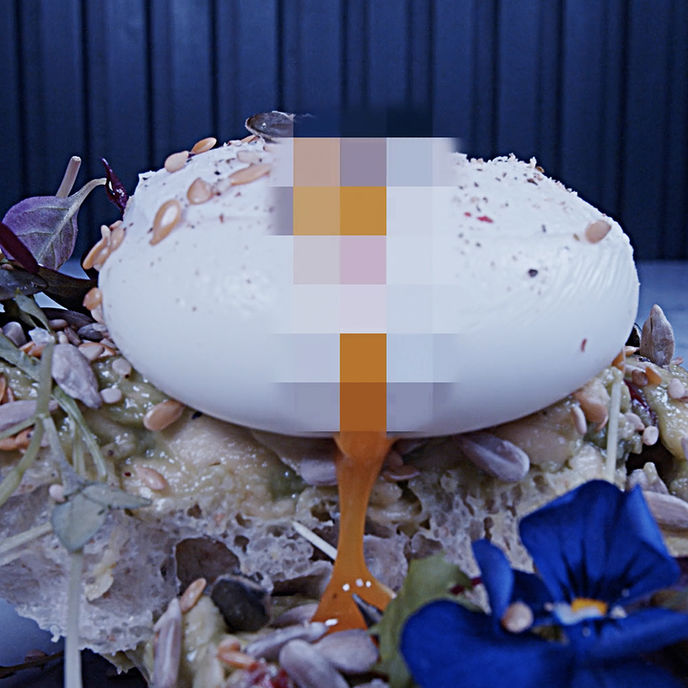 Over the year, we witnessed the pandemic expose the slow production processes of advertising agencies. To understand what this meant for the industry, we spoke to brothers Jolyon, George and Dominic White, who co-founded disruptive agency 10 Days, about how creating ad campaigns at lightning speed could salvage creativity.

The agency, which notably creates ad campaigns in just 10 days, revealed the success it has had with its unique approach, including a campaign for March Muses that ‘attracted 20,000 views within two hours with no paid media; its website crashed with too much traffic, and it sold out in three days.’

The problem with traditional agencies, according to the brothers, is that they resemble how ‘traditional banks operate. There’s the agency who comes up with a strategy and the idea, a production company and a media company. It's the way things have always been and it's comfortable.’

As the world speeds up, and major societal events become increasingly difficult to predict, the interview reveals how taking an agile approach to business, inspired by the fast-moving nature of TikTok, will be crucial to surviving in 2022. 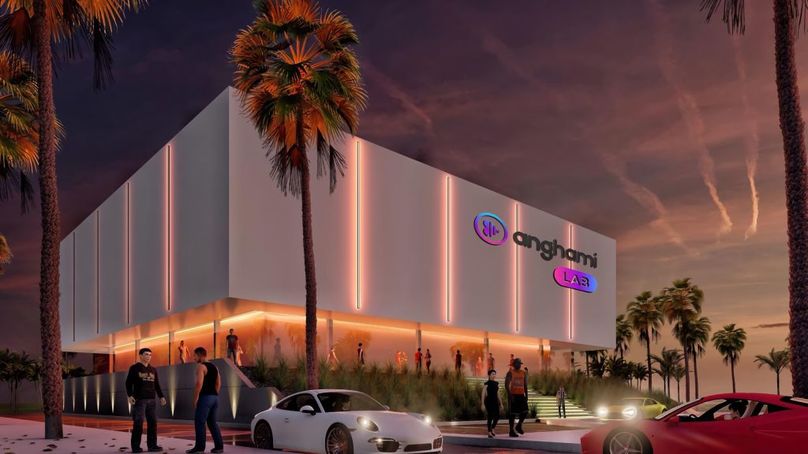 Providing Middle Eastern audiences with an immersive channel for experiencing music, the music streaming platform announced in August that it was opening a series of Anghami Labs – venues with a lounge, stage and studio where creators can experiment with music inspired by both Arabic and international cultures.

Initially launching in Dubai, with plans to open in Riyadh and other cities, the concept included a partnership with hospitality provider Addmind to offer a fusion of Arab and international cuisines. Tony Habre, CEO of Addmind, said: ‘Anghami is more than just a streaming platform, it has elevated the value of the music industry in the Middle East as a whole.’

By engaging audiences through co-created music and foods that borrow from a variety of cultures, the venue hints at how digital streaming platforms could move into real-life venues in 2022, as more people seek physical leisure experiences. 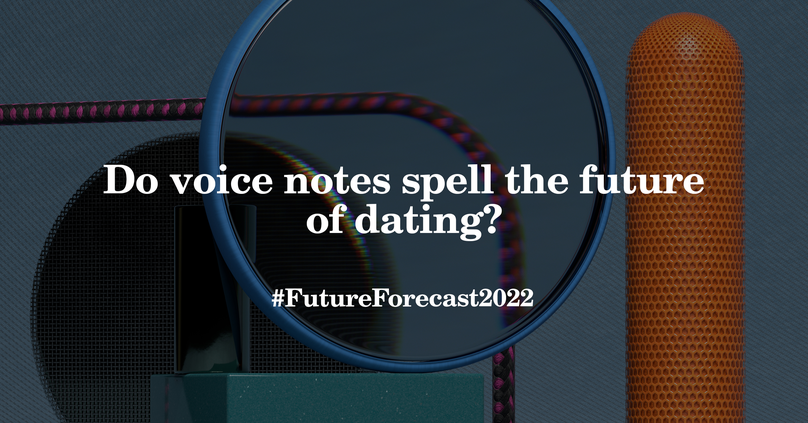 Now that you know what shaped 2021, discover what’s on the horizon. Download our Future Forecast 2022 report comprising 50 new trends across 10 key consumer sectors, insights from our analysts and interviews with global innovators.