Xbox’s retirement home initiative boosts family bonds, a fine wine that has orbited the Earth and the growing demand for skintellectual haircare in China.

Beyond Generations campaign by Xbox

UK – The gaming brand is offering Xbox consoles to retirement communities across the UK in a bid to boost connections between old people and their family members.

As part of a partnership with Retirement Villages, the brand presents its Beyond Generations campaign as a way of bridging generational divides and helping to alleviate loneliness. Staff at the villages will be available to encourage games with younger relatives, allowing even those with limited mobility to spend time virtually with their families.

By connecting in this way, older consumers have an opportunity to spend time with others, as well as feel empowered to learn new skills. ‘Games are a source of joy, inspiration and social connection,’ says Phil Spencer, head of Xbox. ‘They have the power to bring us together, create empathy and strengthen our social fabric.’

While we’ve previously explored the potential for games to bolster relationships between boys and men, this initiative provides an intergenerational example that echoes our research into Neo-kinship. 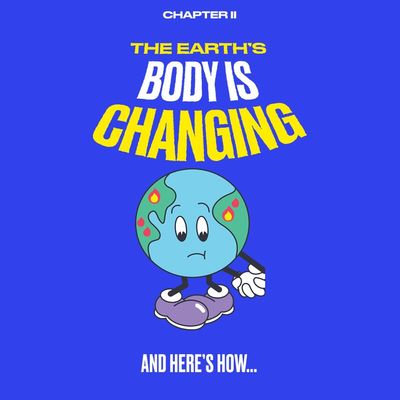 US – The faux meat brand will be testing its products in US schools, encouraging young people to develop plant-based eating habits early in life.

Following its announcement of receiving Child Nutrition Labels from the US Department of Agriculture, the brand will begin serving its products to children from kindergarten age to high school seniors. Offering its flagship plant-based Impossible Burgers, alongside products that can be used to make dishes like tacos and meatballs, the brand aims to enable greater access and raise awareness of meat alternatives.

The move also comes as schools in America seek to lessen their environmental footprint – beginning with lunchrooms as a key avenue. ‘Schools not only play a role in shaping children’s dietary patterns,’ explains Pat Brown, founder and CEO of Impossible. ‘They play an important role in providing early education about climate change and its root causes.’

Food brands are tapping into the tastes of children and parents to inspire positive eating habits. For more, discover Healthy Kids Campaigns.

UK & France – Auction house Christie’s is selling a bottle of French wine that orbited the Earth for more than a year, with the aim of funding further research into the future of agriculture.

The wine, a Pétrus 2000, has become available after returning from a 14-month trip on the International Space Station (ISS). It was sent to space as part of a series of experiments by European space start-up Space Cargo Unlimited, along with 12 other bottles. On their return, the bottles were put through a series of experiments to identify the ways in which plants adapt to space conditions.

With findings showing that the space-aged wines revealed significant differences in the colour, aroma and taste components, the project suggests potential future development for the food and drinks sector. Tim Triptree MW, international director at Christie’s Wine & Spirits Department, says: ‘This bottle of Pétrus 2000 marks a momentous step in the pursuit of developing and gaining a greater understanding of the maturation of wine.’

Elsewhere, we’ve previously identified the ways that scientific innovation is resulting in virtual, synthetic cocktails of the future. 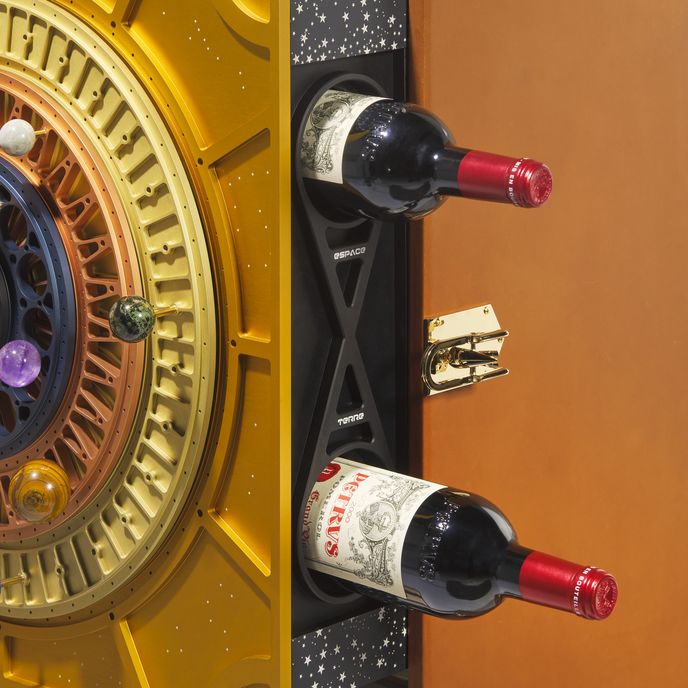 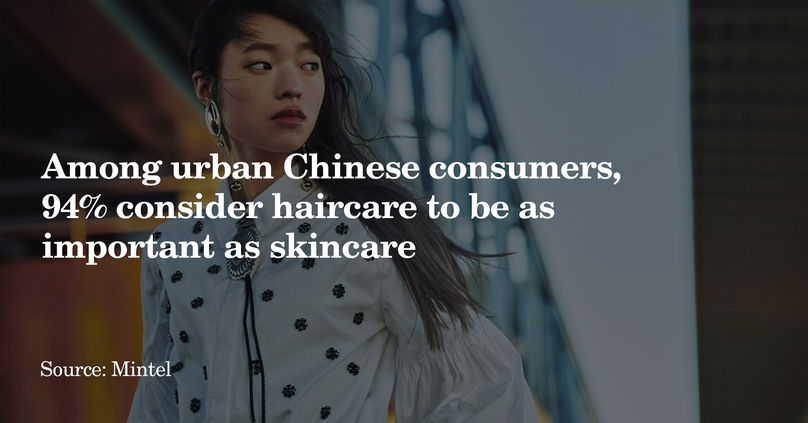 While skincare remains popular among Chinese consumers, research from Mintel shows that haircare is now emerging as a top concern.

The market also grew significantly in 2020, as Chinese consumers used more haircare products than in previous years. Women are especially responsible for this increase, with many swapping traditional conditioners for leave-in hair oils, serums and masks. Some 42% of Chinese female consumers bought leave-in hair oils or serums in 2020, compared to 39% in 2019.

As consumers become more conscious of their scalp and hair health, brands have an opportunity to cater for the demand for Skintellectual Haircare.