An acquired taste: The new word on flavour

London – For the increasingly sophisticated home cook, food science is distilled to its basic, delicious elements in a new cookbook.

In The Flavour Thesaurus, author Niki Segnit takes 99 ingredients, including ginger, saffron and smoked fish, and classifies them in 16 categories, such as citrussy, green and grassy, and brine and salt. The resulting flavour wheel helps readers to navigate related flavour families so that they can, as Segnit writes, ‘enter at lemon and leave at blue cheese’.

The book is then organised according to combinations based on the flavour wheel, and Segnit identifies familiar and curious pairings whose interplay transforms a simple ingredient into a special dish. Most pairings in the thesaurus – including egg and coconut, hazelnut and rosemary, and lime and anchovy – come with a bare-bones recipe that simply asks for a grating of one thing or a squeeze of another.

Like The Geometry of Pasta, The Flavour Thesaurus and its faintly academic approach to cooking will appeal to the growing number of amateur and professional food geeks for whom a meal is about much more than what’s on the palate.

The Flavour Thesaurus: Pairings, Recipes and Ideas for the Creative Cook (Bloomsbury, 2010) is available now. 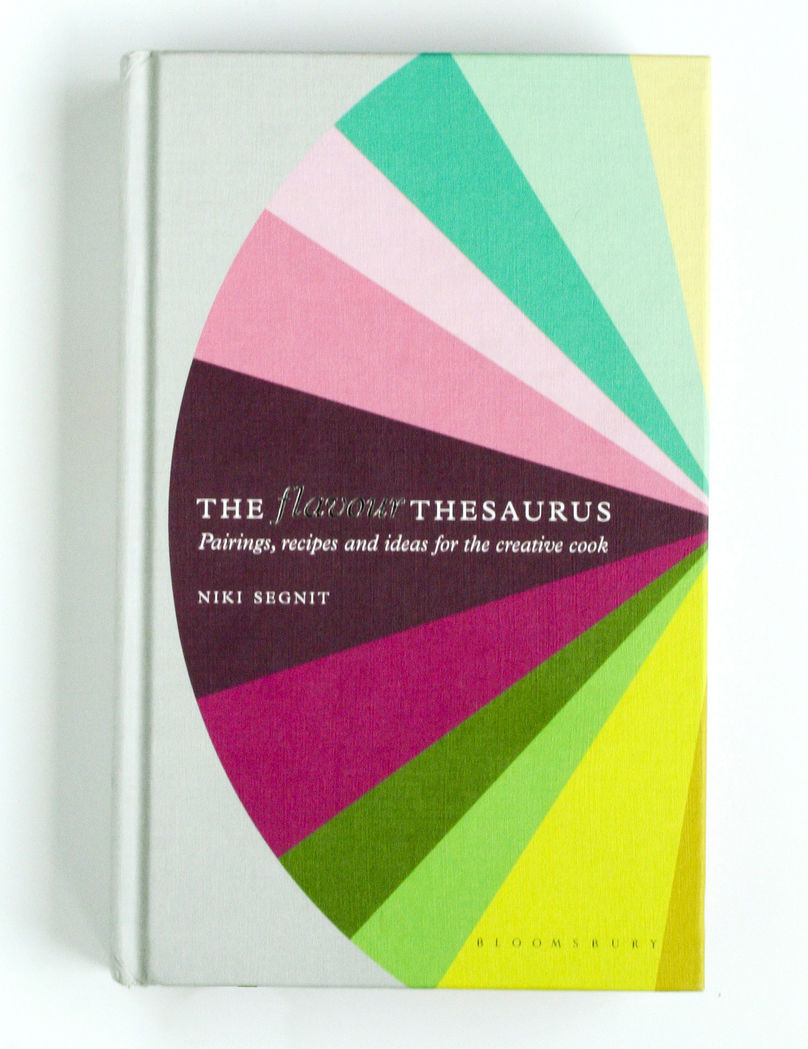 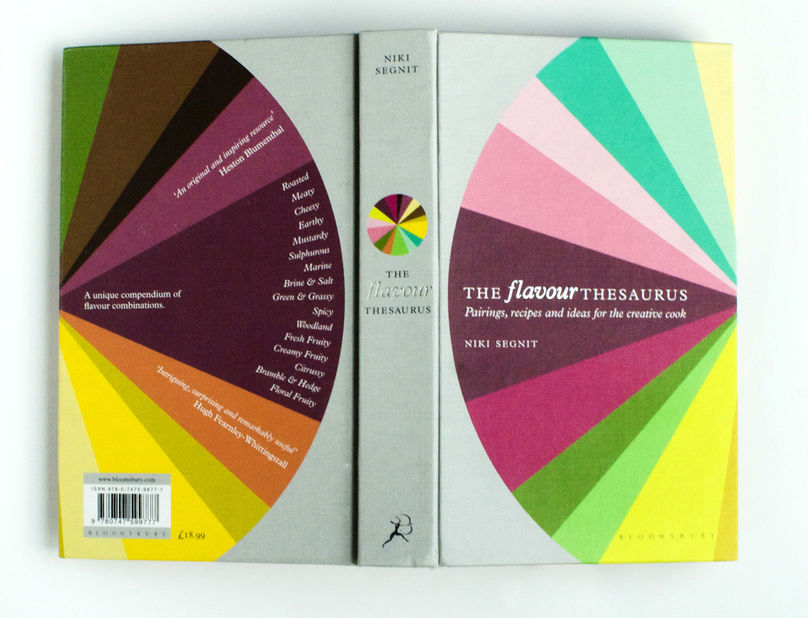 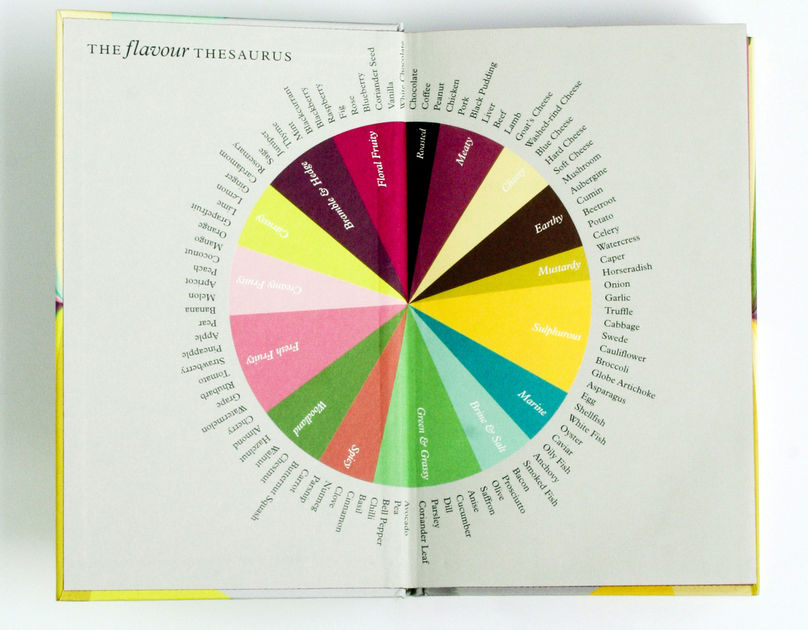 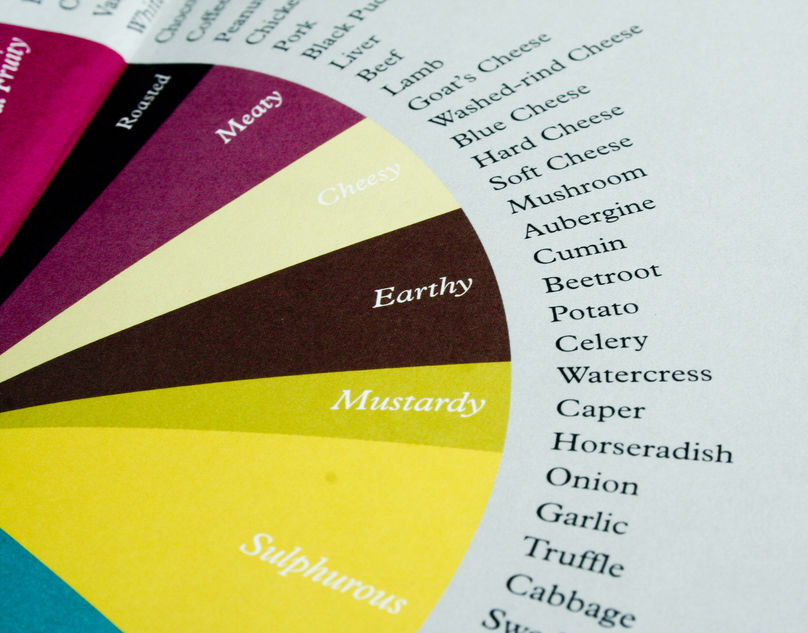