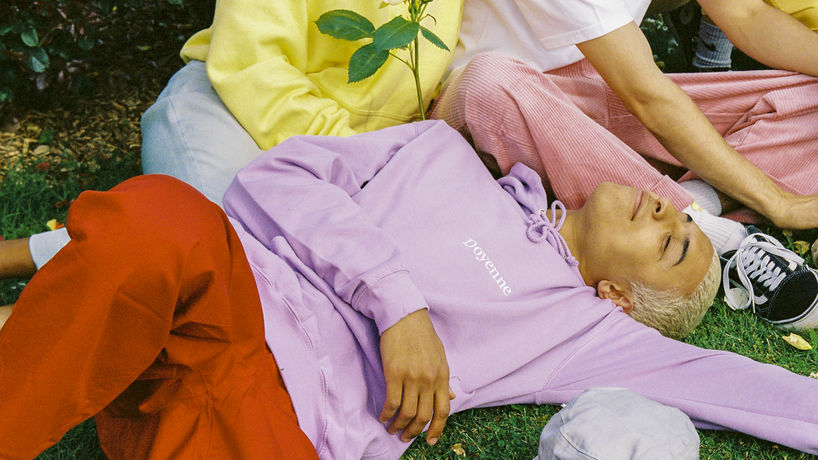 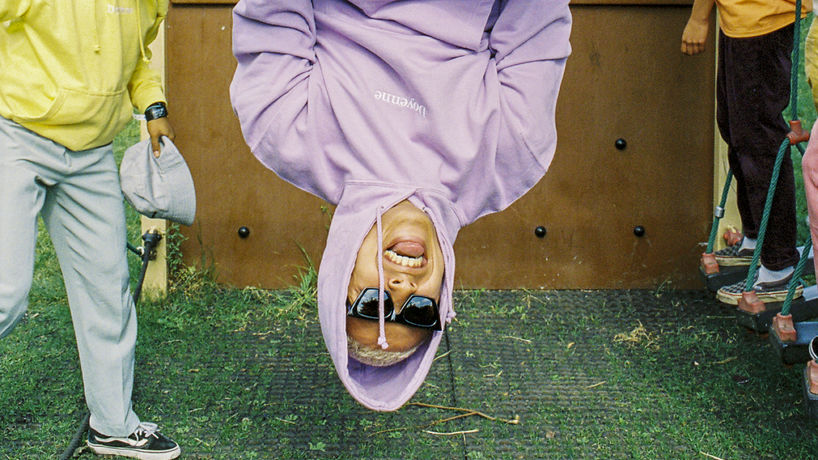 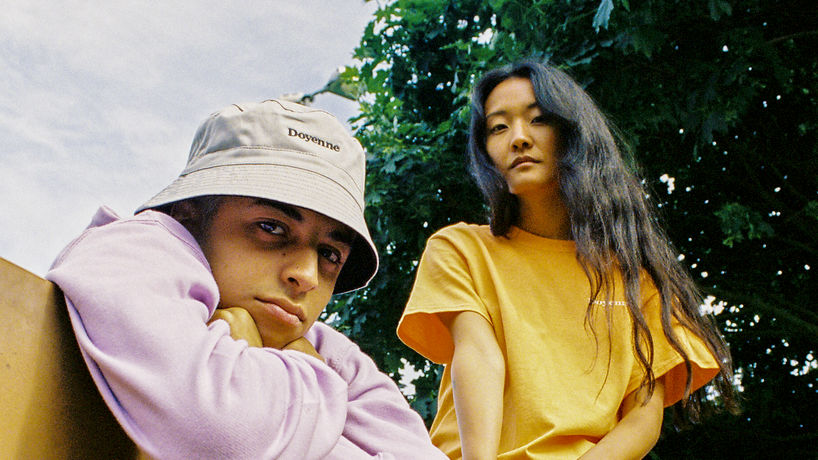 Scotland – The female-led skateboarding brand has launched its summer collection with the intention of expanding its audience beyond women.

While much of the streetwear market has been designed by and for men, Doyenne offers ungendered garments designed for women, people of colour, those with disabilities and the LGBT+ community. Its new range, comprising brightly coloured hoodies, t-shirts, hats and bags, has been created to encourage and inspire minorities to engage in traditionally male-dominated sports such as skateboarding. With each item sold, Doyenne donates to Skatepal, a non-profit-making organisation that works with communities throughout Palestine to enhance the lives of young people and promote the benefits of skateboarding.

‘We started concentrating on women in skateboarding, but quickly understood that it wasn’t just women who were excluded by the scene, but also people of colour, people with disabilities and the LGBT+ community. Making a skateboarding brand just for women wasn’t going to make skateboarding inclusive, it was just going to divide it in some other way,’ the brand said in a statement.

For more on how women are championing urban street sports as a means of activism and self-empowerment, read our Street Sport Rebels microtrend here. 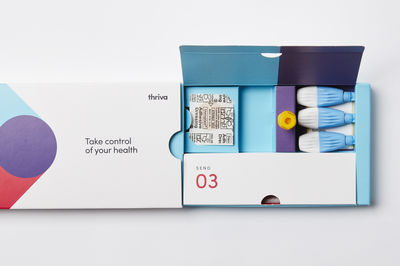 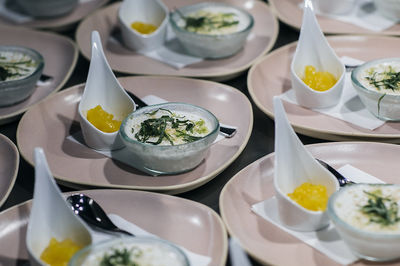 To tailor their meals, customers can purchase a Thriva kit with a dedicated Vita Mojo discount, using a finger-prick blood test to measure a series of biomarkers that will determine how their lifestyle is affecting their health. After receiving the results, the individual must give the restaurant consent to access their data in order to develop the personalised meals. Vita Mojo will then provide recommendations about the different foods best suited to the customer’s individual needs.

Fuelled by the backlash against unregulated ‘clean eating’, consumers are turning to medically assured sources to help them make more enlightened food choices. Beyond Thriva, supplement brands are also developing at-home services that use DNA to provide personalised vitamin packages.

Seoul – Samsung Display, the branch dedicated to the SMART range of LED products within the company’s technology portfolio, has developed a flexible smartphone panel with an unbreakable substrate.

According to the company, the current generation of flexible display products have a glass-covered window attached that is prone to breaking on impact. But this new material, which carries similar properties to glass such as transmissivity and hardness, is designed to withstand being dropped from heights of more than four feet, and temperatures of up to 71°C, with tests based on military standards set by the US Department of Defense.

While being particularly suitable for portable devices such as smartphones, the material also has applications in other electronic products such as display consoles for cars, mobile military devices, portable games consoles and tablet PCs for e-learning.

For more on new material innovations, look out for our Material Futures report, to be published later this month. 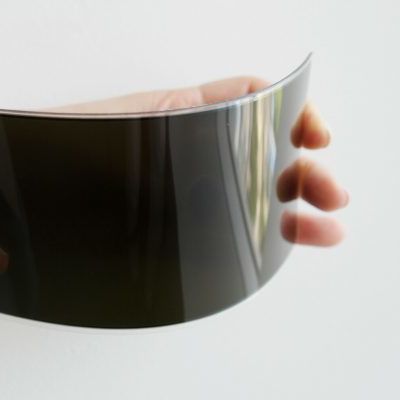 Money is Changing. So Let’s Talk About It by Visa

US – Visa is changing the conversation about women’s finance with the launch of its latest initiative, Money is Changing.

The project aims to break free from the traditional visual cues and language of finance as shaped by men, to introduce and encourage more women into conversations about saving and investing. After conducting its own research, which examined how different aspects of a woman’s life might be affected by money, the company gained insights into aspects as varied as dating and marriage, and salary disclosure and pay gaps. Through Money is Changing, Visa hopes to empower women to feel more comfortable talking about money so they can make financial decisions that work for them.

As we begin to understand how women’s approach to spending differs from men, brands are exploring how to adapt their services in order to provide a financial landscape better suited to women’s experiences.

Despite concerns that some Millennials are overspending to maintain a certain lifestyle and sense of freedom, many are surprisingly confident about their financial future. A new study by investment company TD Ameritrade found that more than half expect to become millionaires in their lifetime.

While almost 20% predicted this would occur by the time they are 40 years old, a small minority (7%) were more optimistic and suggested it may happen before the age of 30. To better understand the Millennial mindset on finance, explore our dedicated Millennial Money Market.

With obesity on the rise and the effects of pollution a growing concern for Chinese consumers, the country’s attitudes to health and wellness are changing rapidly.The introduction of a national fitness programme in 2016 – which will run until 2020 – has helped to boost interest in health and fitness on a national scale.

Derek Weng, founder of subscription supplements service LemonBox, estimates that Chinese consumers are spending about 30% of their income on their wellbeing. He notes that structured training methods such as CrossFit and high-intensity interval training (HIIT), which tap into the community aspect of gym-going, are popular.

This new aspirational element of healthy living is also being driven by social media, spearheaded by young female consumers in particular. Traditionally, femininity in China has been associated with being thin and delicate, but women are now seeking to emulate the curvier, Western figures they see online.They are turning to fitness influencers like Fitness Queen Fan, who regularly shares tips with her 13.1m Weibo followers on how to train for a curvy body. 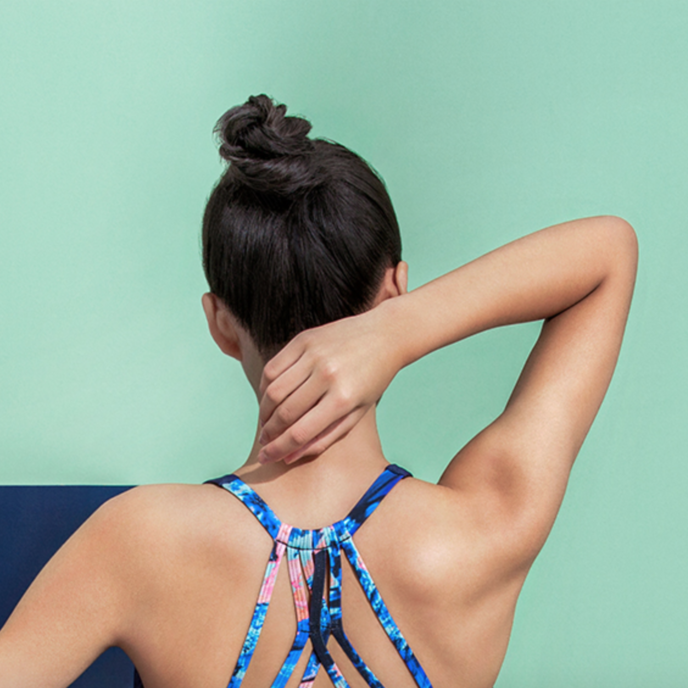