The structure of the Barrio de Los Paracaidistas enables the tower block to develop over time, creating a dynamic composition of vertical neighbourhoods that grow around and into one another.

‘The tower is a living being that breathes in the city and is truly defined by Mexican culture and people,’ say students David Lee and Anthony Stahl, and founders of Metous studio, winner of the 2010 Mock Firms International Skyscraper Challenge.

To address environmental concerns, the tower includes water and air filtration systems. The street has become part of the structure, connecting residents and barrios (neighbourhoods), and will respond to changes in sunlight, wind, adjacencies and population density. For instance, it will widen to accommodate commercial activity or create an open green space.

As LS:N Global explores in the Turbulent Teens trends report, as the population in cities increases and environmental concerns become more urgent, tower blocks such as the Barrio de Los Paracaidistas will be essential. 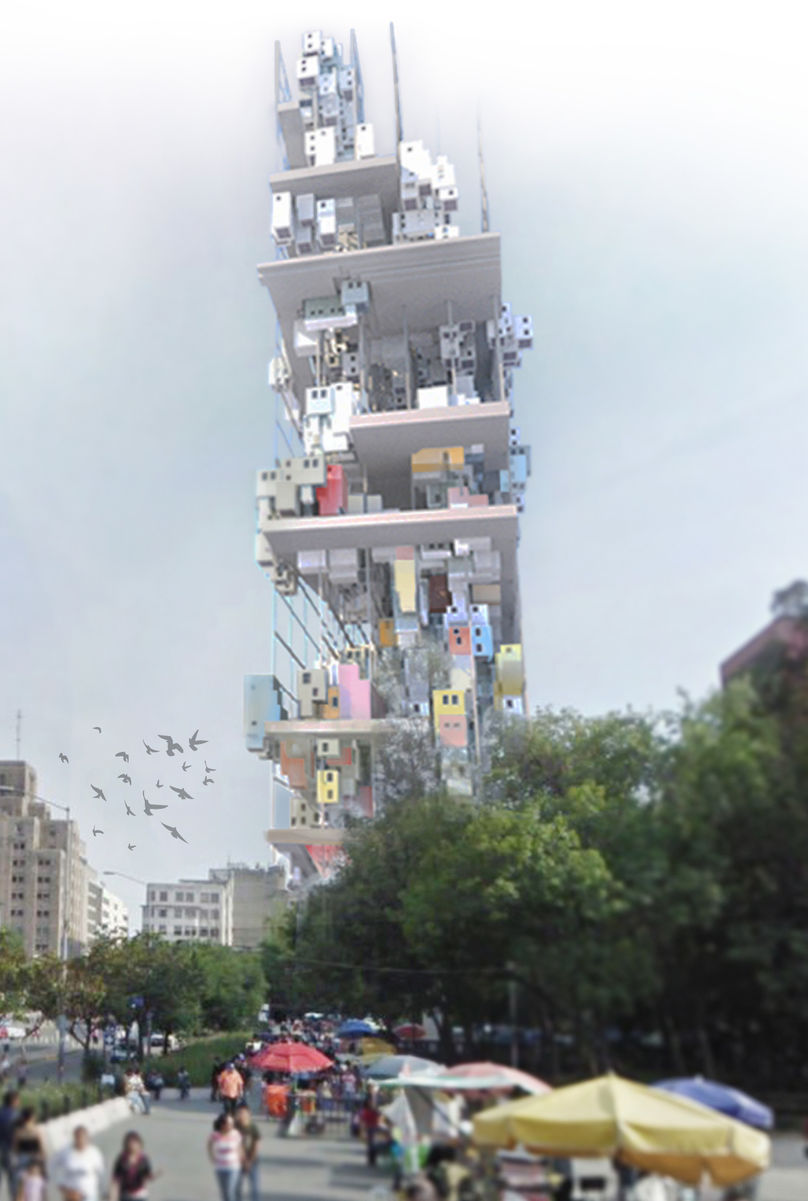 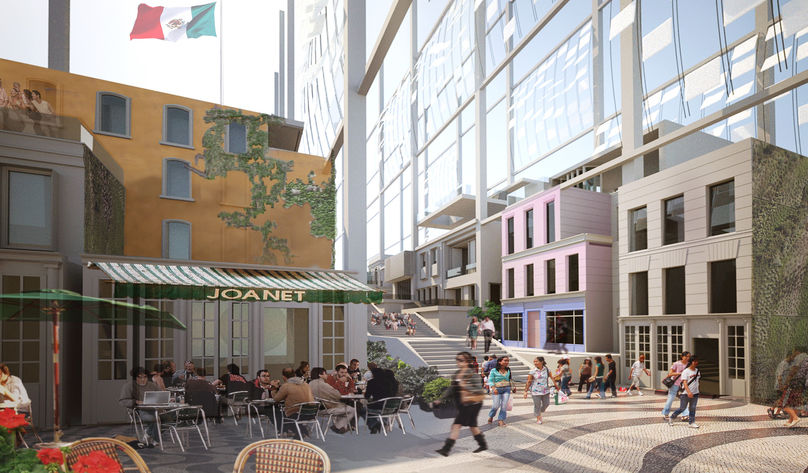 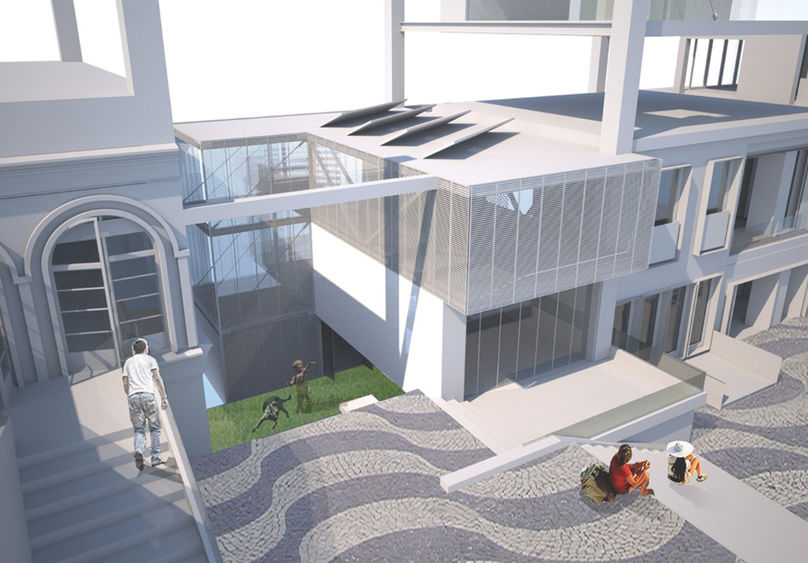 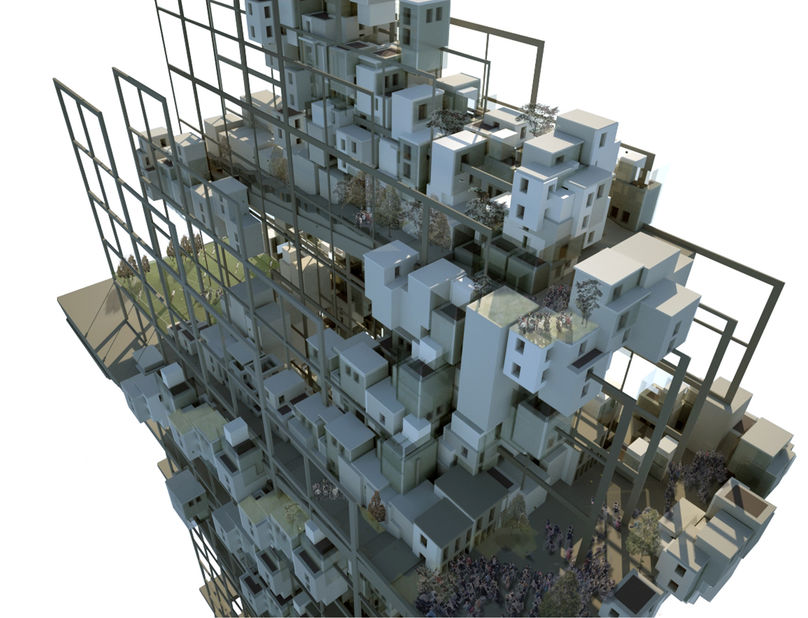