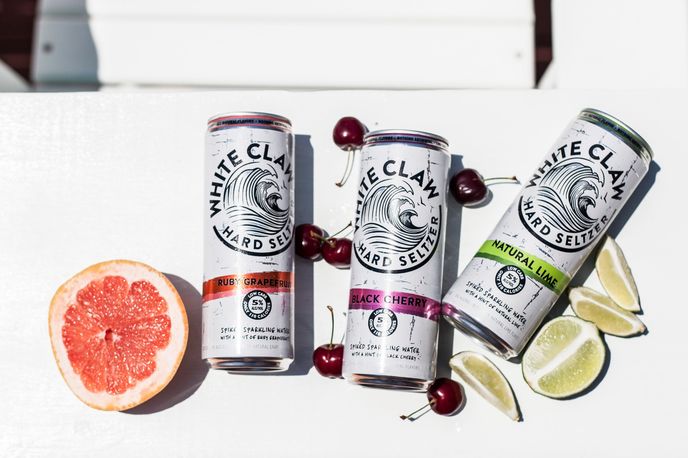 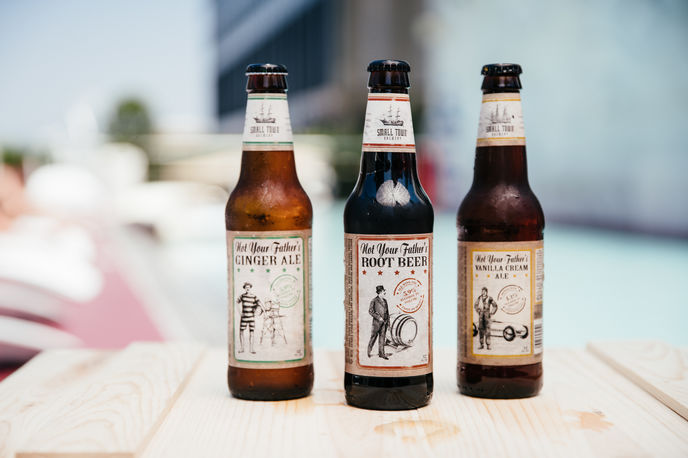 Not Your Father’s Root Beer 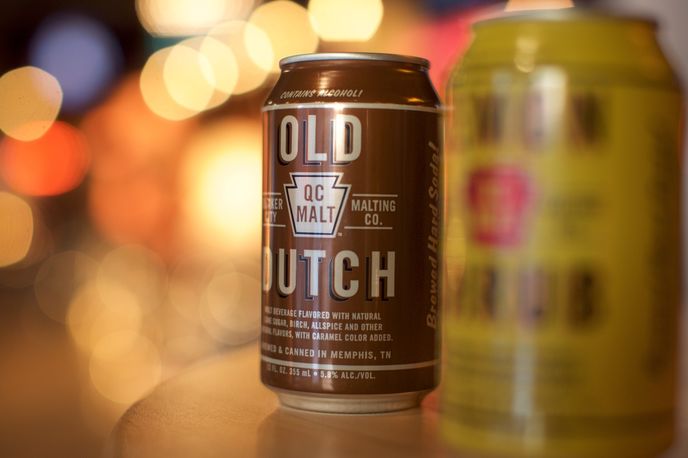 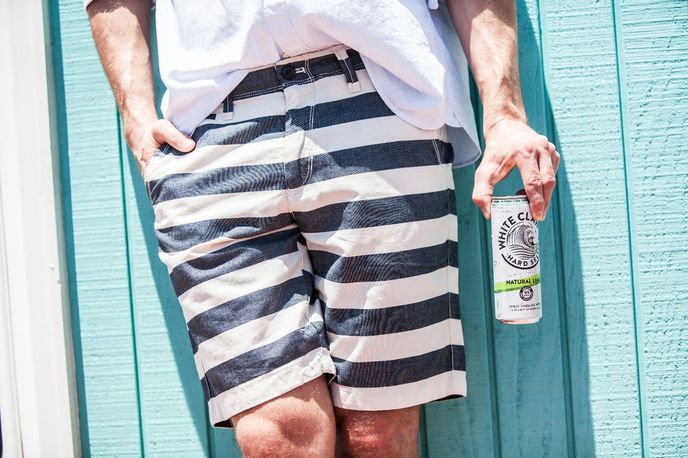 US – Alcoholic soda drinks and seltzers (fizzy water) are on the rise.

It began with Not Your Father’s Root Beer, an alcoholic root beer made by Small Town Brewery and distributed by Pabst Brewing Co. In 2015, it became the third best-selling craft beer in the US, despite the fact that it is not really a beer.

Now there is a battle brewing in the alcoholic carbonated drinks category between nostalgic sweet flavours such as ginger ale and root beer, and alcoholic fizzy water produced by brands such as White Claw and NautiSeltzer.

Spiked seltzers appeal to health-conscious consumers who are mindful of their sugar intake but seeking a sweet taste profile that is lacking in the craft beer market, which is increasingly focusing on bitter.

For more on the rise of alcoholic fizzy drinks and waters, read our latest microtrend Hard Pop.

Retail : Youth : Finance
Load More
You have 2 free News articles remaining. Sign up to LS:N Global to get unlimited access to all articles.
Discover Our Memberships Sign in