Eindhoven – Designer Henrique Nascimento imagines the future of work as a symbiosis of humans and intelligent machines. 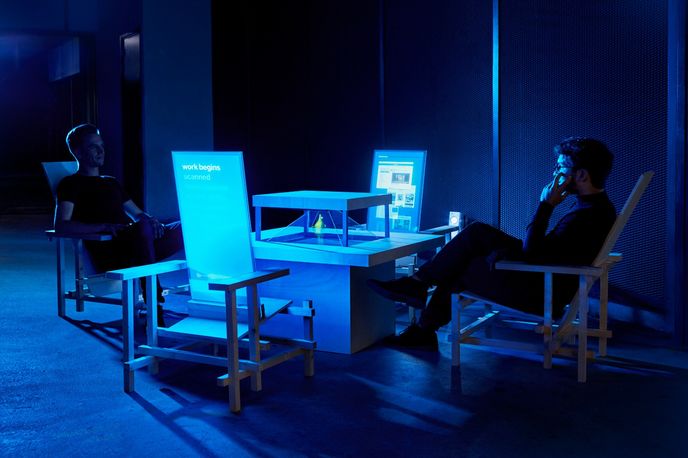 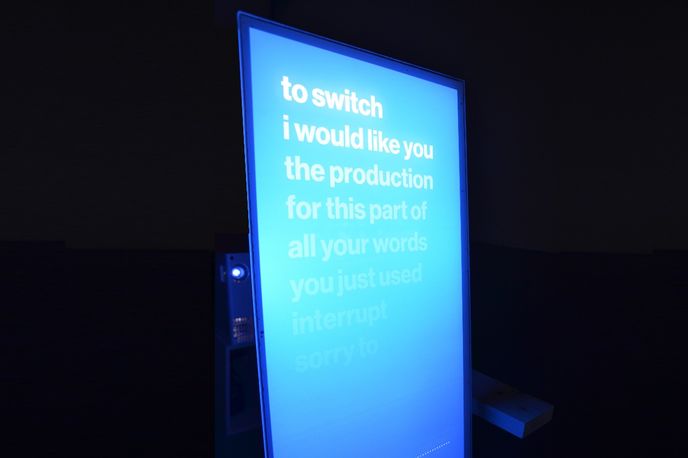 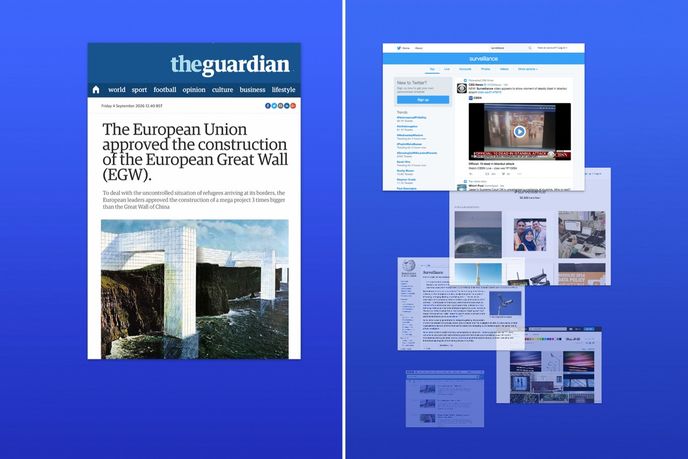 For his graduation from a master's course at the Design Academy Eindhoven, Nascimento imagines intelligent machines taking on the role of analysing human insight and creativity in the future workplace. In his project, an algorithmic moderator joins a discussion between two or more people and follows it using speech recognition.

Using screens positioned around the table, it displays relevant news content to prompt and challenge opinions. The course of the conversation is being recorded and saved as a 3D pattern, which in turn influences the form of a predefined object. The object appears above the conversation table as a hologram that grows and changes throughout the discussion.

Nascimento’s project also proposes a solution to the growing socio-technological divide that characterises contemporary societies. ‘The skills gap is leading to increasingly dualistic communities, where half of the group is technologically illiterate and as a result cannot communicate with the other half,’ he tells LS:N Global. ‘My proposal is to turn design and production processes into a conversation, where outcomes are based on agreement and mutual understanding of ideas between these two communities.’

Robotics and artificially intelligent systems are reshaping the future of the workplace. To explore the current limitations of these technologies, read our column on Cracking Creativity. For more stories from Dutch Design Week 2016, keep an eye on our Briefing and Shows sections.