Oslo – PANDA is a speculative platform by OMA and Bengler that examines how sharing economy workers might one day fight back against the titans of Silicon Valley. 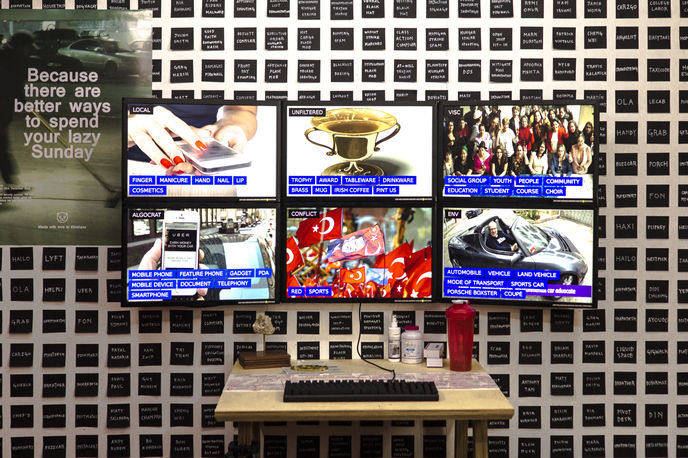 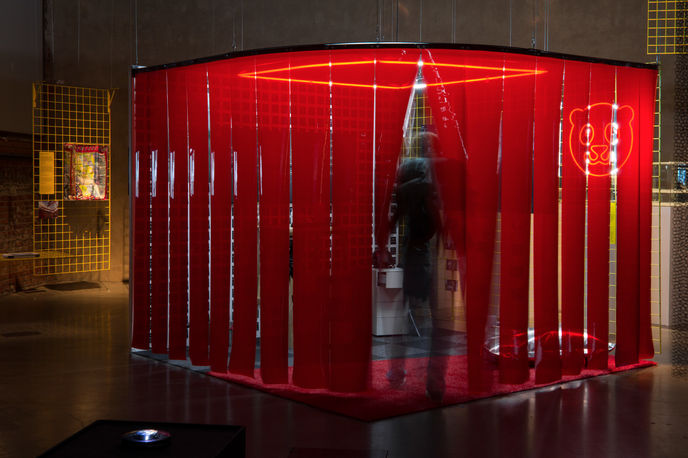 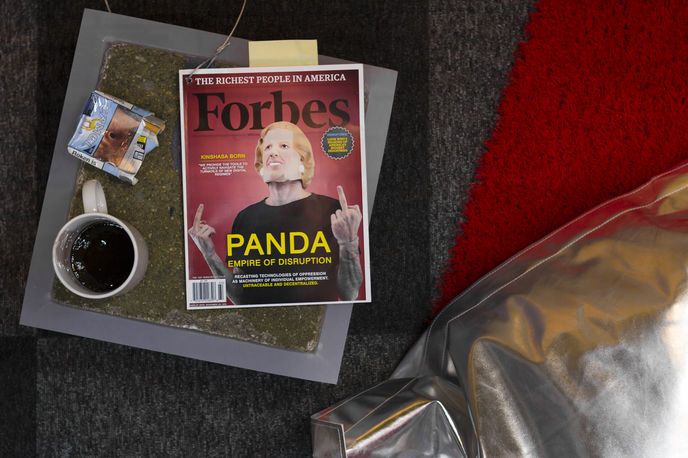 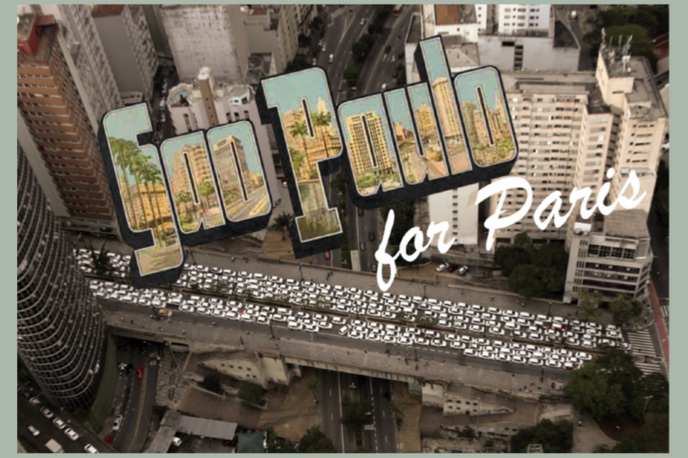 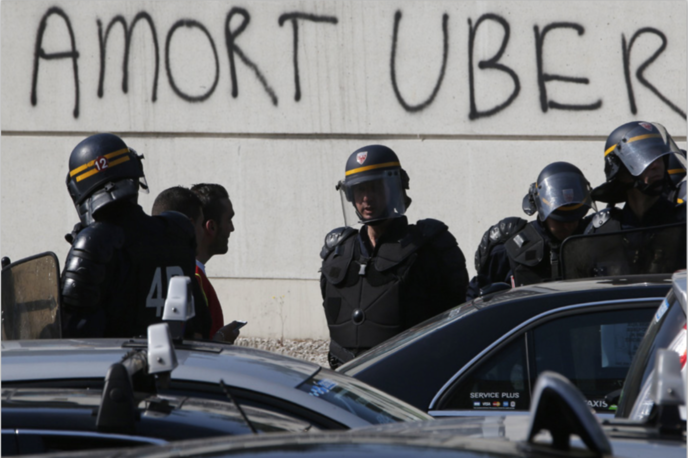 PANDA is described as a ‘counter-organisational platform, providing a tactical disruption-as-a-service toolkit, empowering app workers with the means to mediate terms with the platforms and their algocrat masters’. The fictional start-up questions whether sharing economy brands such as Airbnb and Uber empower their employees, who receive none of the security and benefits associated with traditional employment, or simply take advantage of their cheap labour.

The PANDA exhibition, which is on display at the 2016 Oslo Architecture Triennale, comprises a range of brand material alongside computer terminals and visual pieces. One poster depicts a road sweeper hard at work and carries the message ‘Because there are better ways to spend your lazy Sunday’. An accompanying text profile lists the worker’s age and country of origin, and highlights the fact that he does not have a social security number. Additional pieces include a series of images of anti-Uber graffiti and a fake Forbes magazine cover that features PANDA’s ‘empire of destruction’ as its lead story.

Sharing economy platforms have transformed the hospitality, transport and food delivery industries, but their reputation as a force for good is increasingly being questioned. Read our Airbnb Backlash microtrend to find out more.