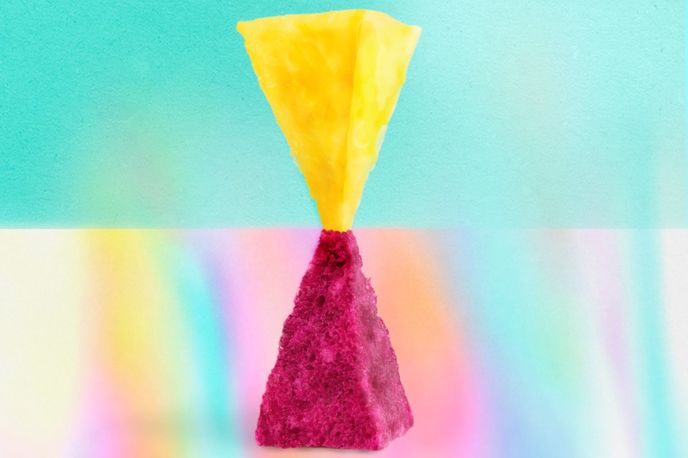 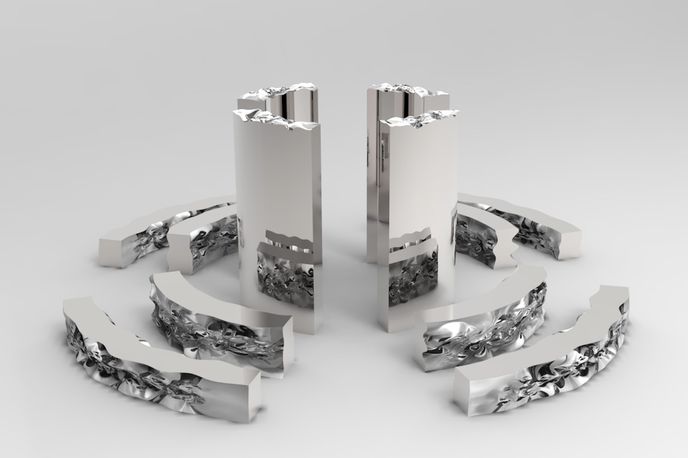 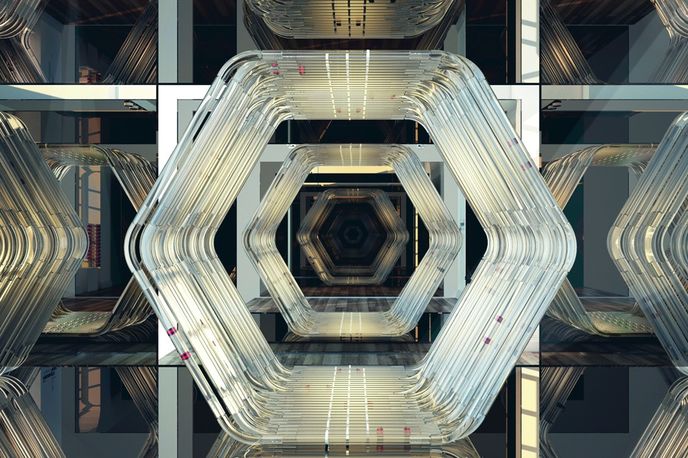 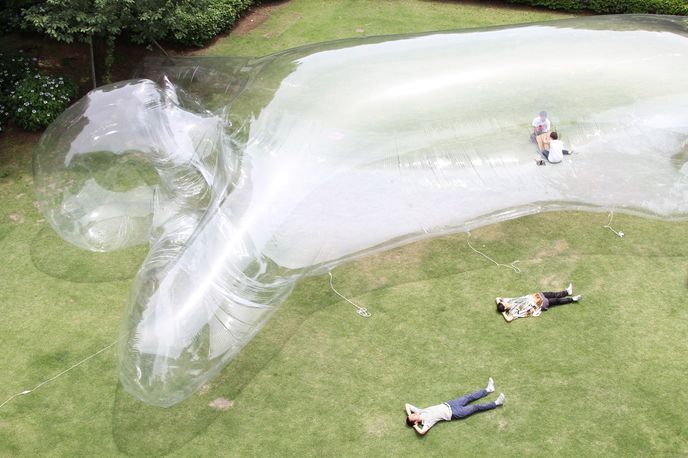 London Design Biennale 2016 – The inaugural edition of the biennale investigates the contemporary relevance of utopias.

With 37 participating countries, London’s inaugural design biennale is set to become a focal point in the capital’s cultural calendar. Countries have submitted their response to the theme of Utopia by Design, which forms part of Somerset House’s year-long celebration of Imagination and Possibility.

Highlights include Taiwan’s Eatopia, in which architect Rain Wu and designer Shikai Tseng have visually imagined the fusing of Taiwanese identities as edible dishes, which visitors can enjoy in a mystical wooded setting.

Turkey’s work re-imagines the fairy-tale wishing well as a mechanical object that feeds messages of hope through the frame of Somerset House via pneumatic tubes, before depositing them into the unknown – much like a coin being cast into the darkness.

‘The utopian impulse allows us to escape the blinkers of the present and dream, telling stories about alternative futures that ask important questions about the world in which we live,’ says biennale director Christopher Turner.

The London Design Biennale will run from 7 to 27 September. Look out for regular coverage throughout the month.