Liverpool – The Tate museum is inviting visitors to get their creative sweat on at Art Gym, a series of workshops aimed at improving their art skills. 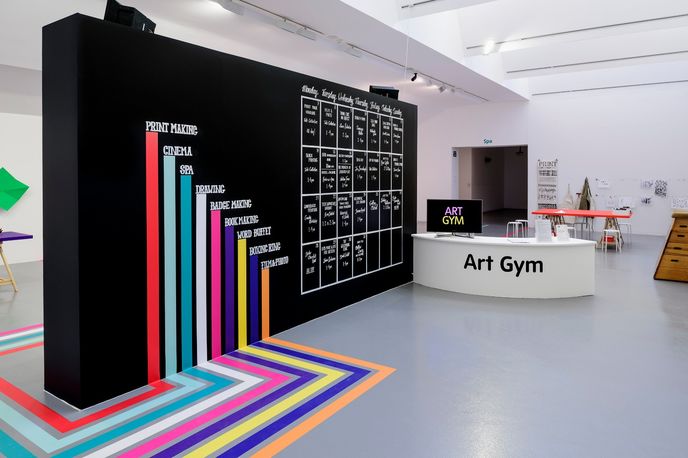 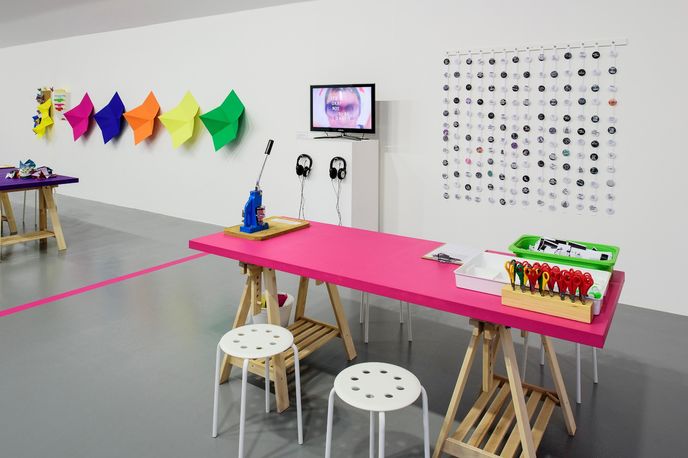 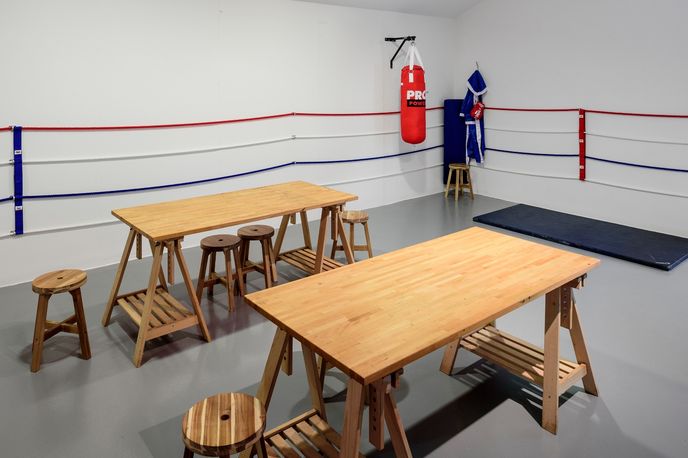 The Tate Collective collaborated with Turner Prize-winning art collective Assemble on the project, which invites visitors to flex their creative muscles at a number of classes, lectures and workshops from local artists on techniques such as printing, and bookbinding.

‘We had the idea to set up a free open art school,’ Steven Hyland, a member of the Tate Collective, tells LS:N Global. ‘However, we felt that the word ‘school’ was a little off-putting. The analogy of the gym is much more about personal improvement.’

The project was agreed after the Tate Collective posed a number of challenges to the gallery that asked it to consider its role in the local community. ‘We were really interested in being part of how an organisation like the Tate makes decisions,’ explains Assemble director Amica Dall.

Consumers are increasingly searching for educational experiences that enable them to acquire new skills, and museums and galleries are investing in collaborations and interactive technology to make themselves stand out from the crowd.