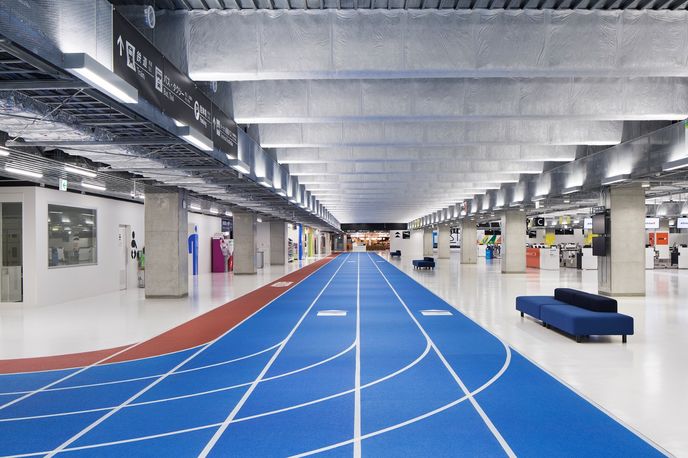 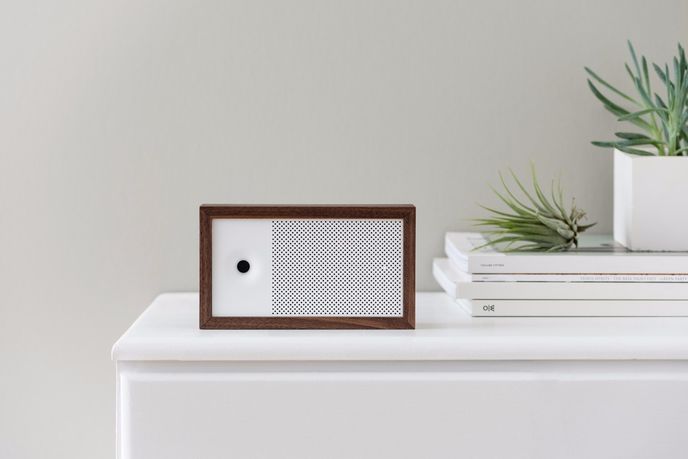 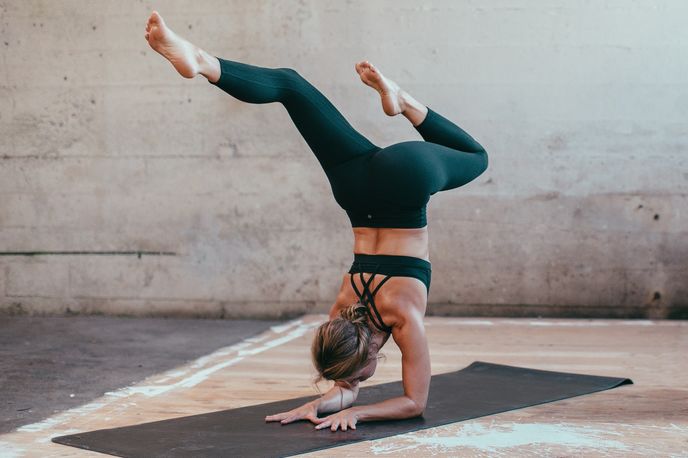 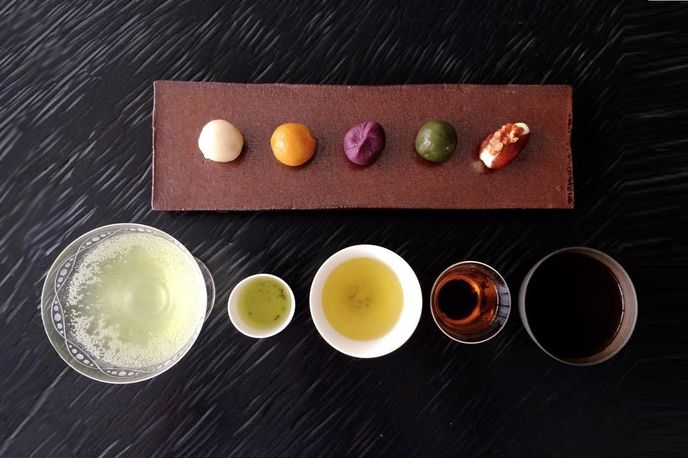 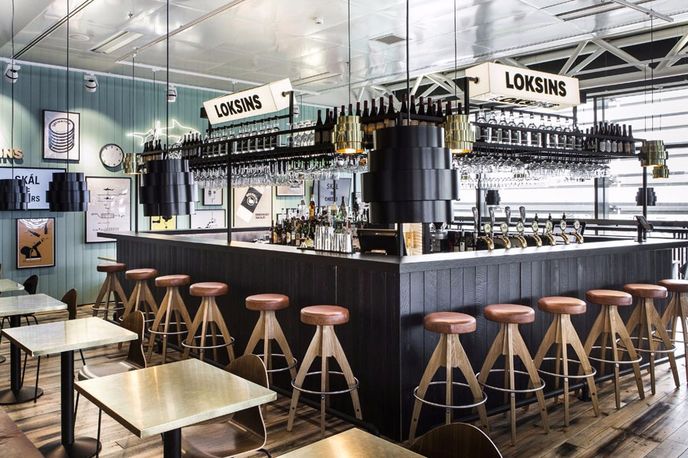 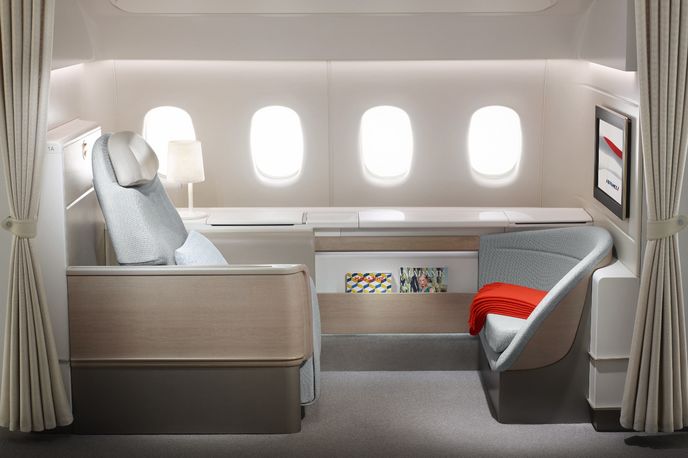 If LS:N Global made... an airport

London – LS:N Global’s airport would let passengers zone out, take them on retail journeys, move sustainability up the agenda, and smooth the flow of human and air traffic.

Passenger flow through check-in and security would be eased using BLIP System passenger tracking, and those queuing would be amused by competing for upgrades on a gaming app such as the one trialled by Air France. Taking inspiration from Narita International airport, our low-cost carriers wouldn’t suffer in the style stakes thanks to a well-designed zone for cheap airlines.

Air traffic control would reduce holding patterns as, according to a study by NATS, this would cut CO2 emitted during take-off and landing by up to 10%. The entire place would run on green energy, as instigated by the chief environmental officer, who would sit on the board.

If LS:N Global made… 2015 is a series of reports reflecting the LS:N Global team’s pick of the best innovations of the year, and those that will be most relevant for consumers in the coming year.