In the mood for Smood

Miami – Dr Smood is a new food brand that focuses on elevating mood, rather than just supplying quick-fix body cleanses. 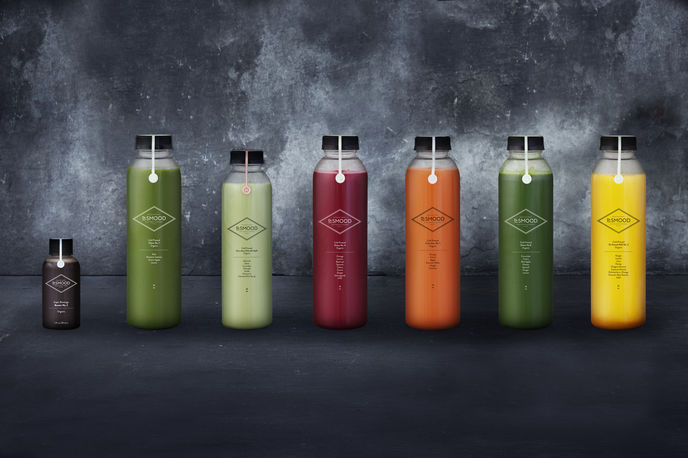 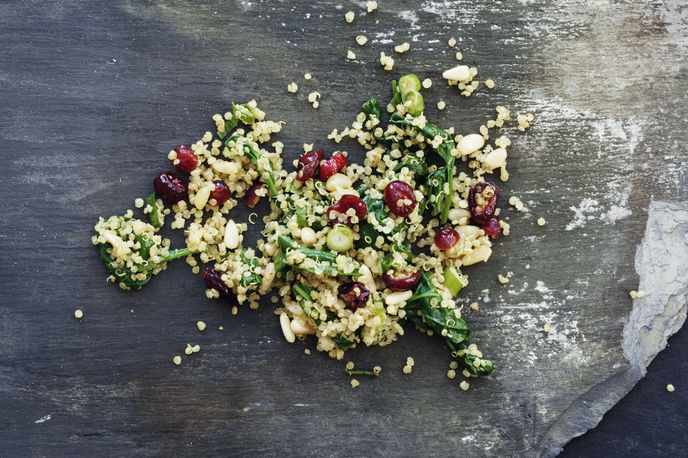 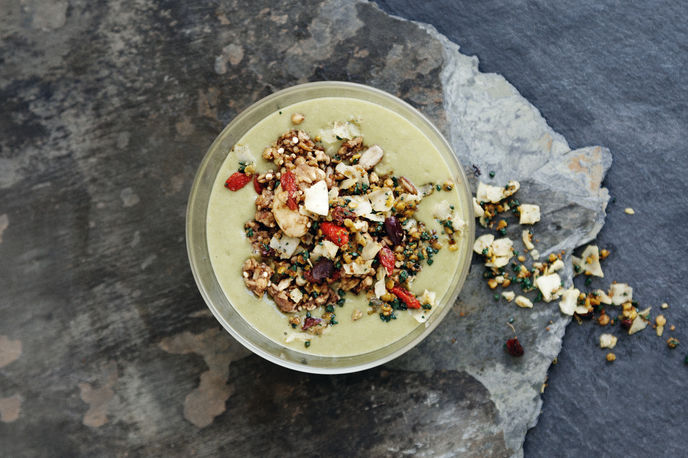 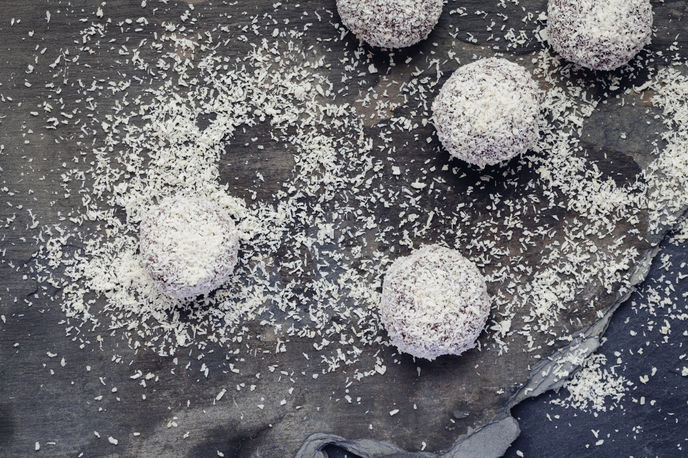 The café-cum-market concept, which was launched in Miami this month, caters for a growing awareness of the emotional impact that food and drink can have on a person's body. ‘Mental health is as important as, or more important than, physical health, but it’s so underestimated,’ co-founder René Sindlev tells LS:N Global. ‘We want to make this kind of lifestyle choice sustainable rather than it just coming down to a two-week cleanse.’

Having previously co-founded the jewellery mega-brand Pandora and focusing on the US market, he noticed a crisis of nutrition among his employees. After selling his shares in Pandora in 2012, Sindlev began working on a culinary concept that would feed both body and mind.

The result is a holistic menu built around six colour-coded pillars: immune, energy, general health, beauty, detox and super power. The ingredients in the beauty menu, for example, will all naturally boost your collagen levels, while the energy menu blends slow-releasing carbohydrates, proteins and fats.

Sindlev already has plans for 50 stores in North America in the next three years, including seven locations in New York in the next six months.

Consumers are increasingly aware that you are what you eat can mean as much for your mental health as for your physical health. For more, see our Mood Dining microtrend in The Optimised Self.