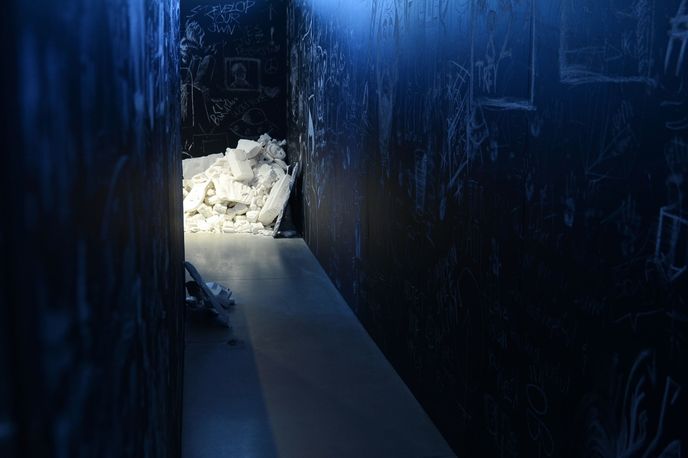 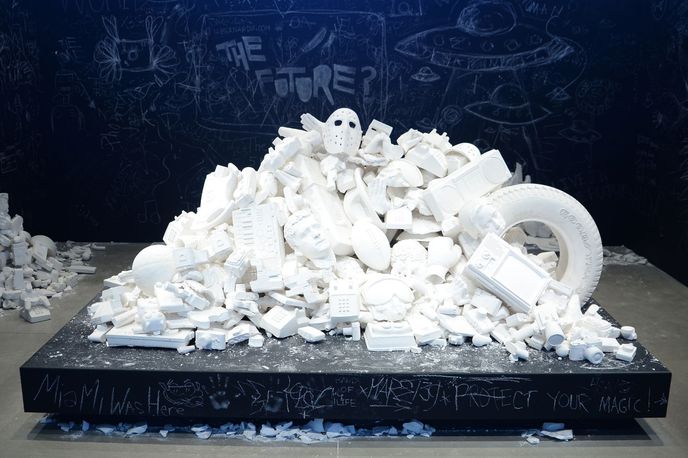 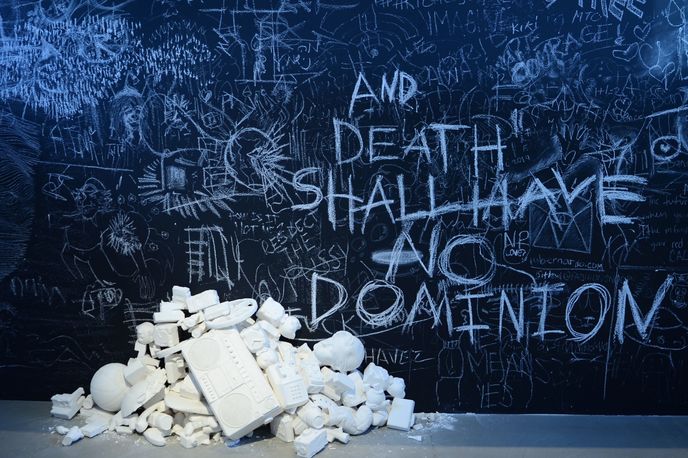 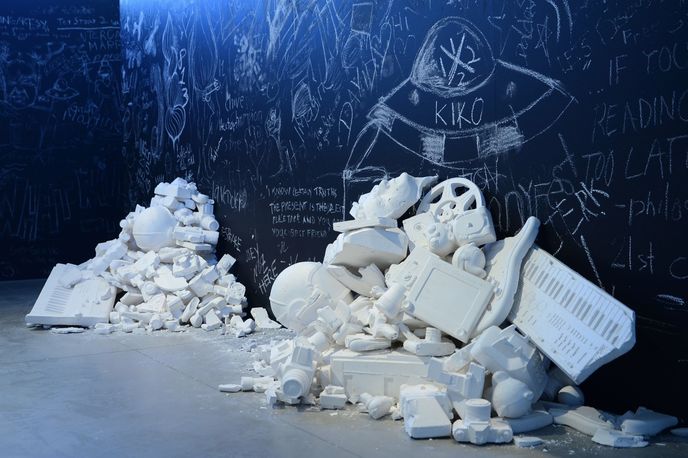 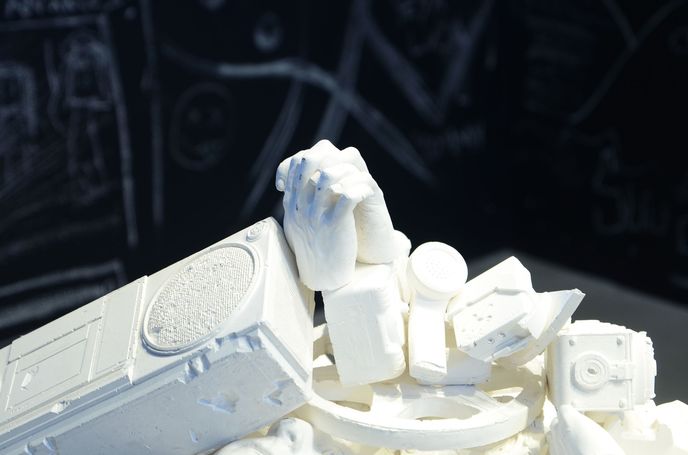 The Future Was Written is a major new exhibition at the National YoungArts Foundation Miami by Arsham, who is one half of architectural design studio Snarkitecture. It is made up of almost 2,000 objects cast in chalk and, like many of Arsham's works, the detritus of American pop culture such as baseballs, mobile phones and computer consoles were well represented.

Whereas Arsham normally casts his work from semi-precious materials such as crushed crystal or volcanic ash, the twist in this exhibition was that the objects on display were also functional pieces that viewers could pick up and use to scribble on the blackboard walls of the gallery space.

Curated by the new director of Pérez Art Museum Miami (PAMM) Franklin Sirmans, it was a major step towards dispelling the alienating reverence often associated with the gallery context.

Consumers are looking for moments of revelation, serendipity and surprise in their lives. For more, see our Revelation Brands macrotrend.