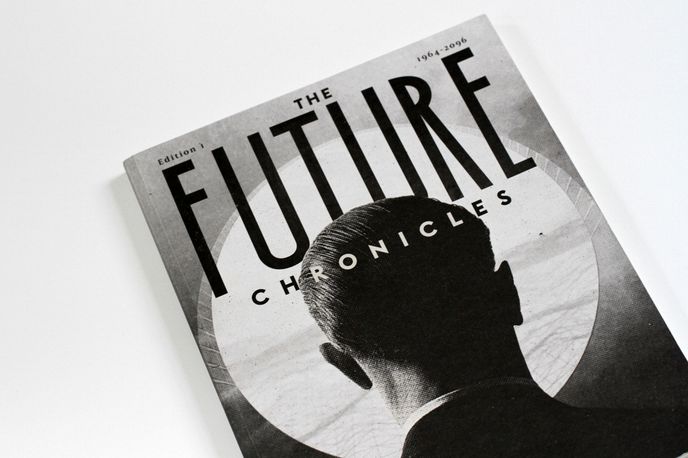 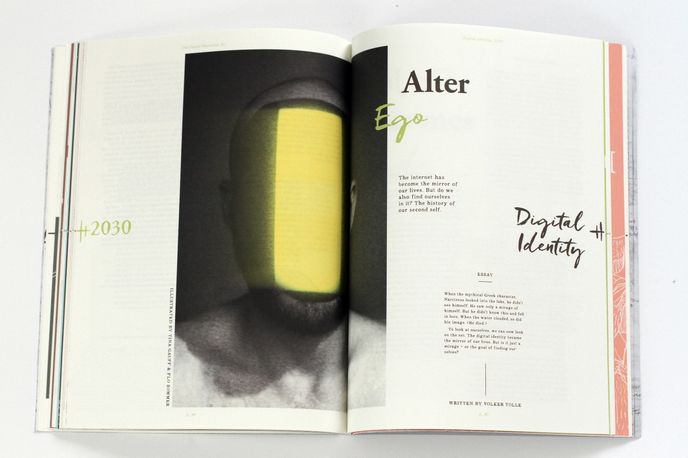 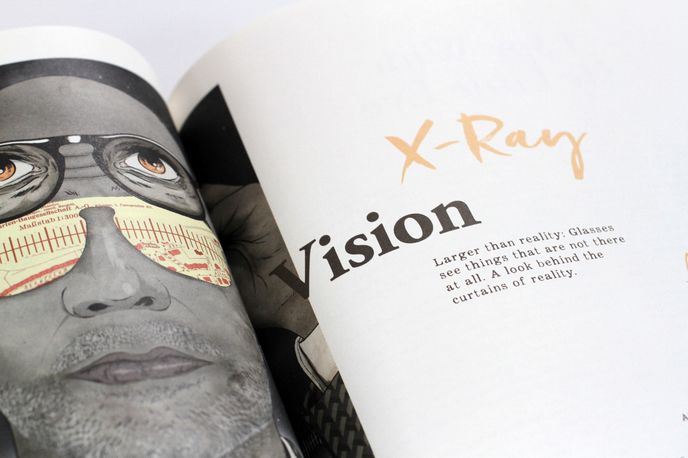 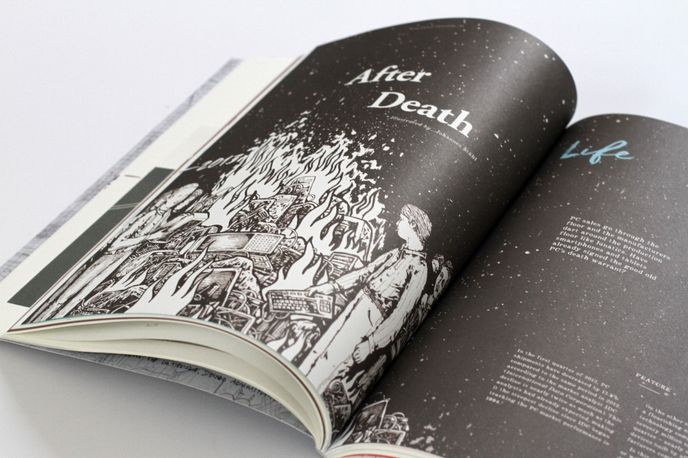 Through the looking glass

Berlin – Today (10 December) marks the launch of The Future Chronicles, a book series that explores how the world might look decades from now.

The first issue, Internet, comprises a series of fictional anecdotes beginning in 1964 with the birth of supercomputing at IBM and ending in 2096, more than a century later, as humanity begins to supplant the physical world with the virtual space by transferring human consciousness into a digital medium.

The Future Chronicles is an enormous exercise in forward thinking and explores humanity’s growing dependence on technology from both sides of the spectrum. The next edition, Human, will take these themes several steps further. ‘In every new period people fail to realise the change until it is too late,’ Volker Tolle, co-founder, tells LS:N Global. ‘The Future Chronicles gives you a deep understanding of, and feeling about, how society is changing step by step.’

Today’s present is a window to the vast open plains of the past. To prepare your company for the coming decades it is necessary to think from the perspective of future generations. Find out more in our Backwards Forecasts microtrend.