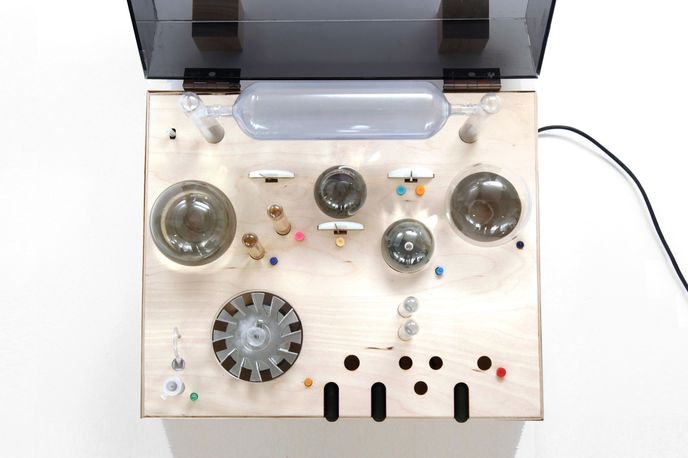 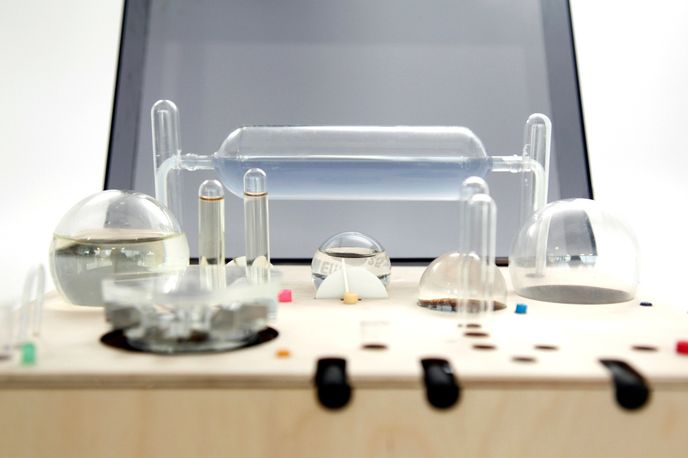 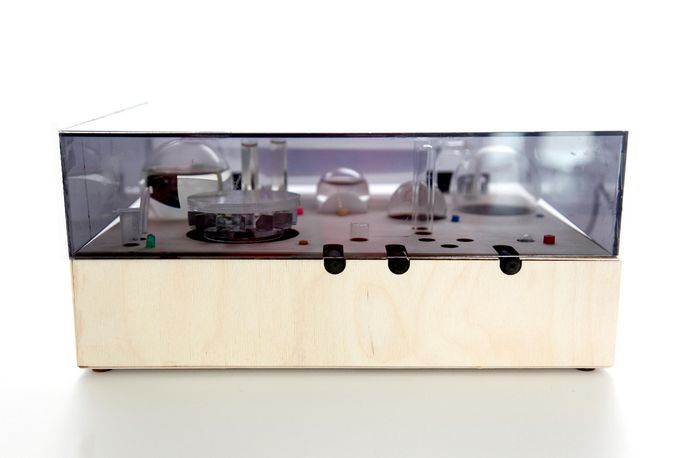 Montreal – Amino is an at-home kit that lets children and adults use their own DNA for synthetic biology experiments.

Created by designer Julie Legault as part of her MIT Media Lab thesis, Amino is intended to make synthetic biology more accessible to the masses. ‘As a designer, biology offers me new ways to create, but to learn synthetic biology is really hard,' says Legault. ‘[Amino] is a playful and intuitive way to experience it.’

The kit comes in a self-contained box with everything that one would need to begin experimenting with one’s DNA, including temperature and circulation controls, sensors to monitor growing cells and modules to keep microbes separated. It also comes with a software component called Amino Apps – which are the different ways to use DNA to create everything from a light bulb to yeast for bread. The kit comes with an app called Amino Glow, which includes all the instructions to create a living night light by manipulating synthetic firefly DNA with a non-dangerous string of E.coli.

Legault believes Amino has particular potential for classrooms, where it could enable children to learn by doing, rather than simply from a textbook.

We are on the verge of a biology-based citizen science movement. For more, read our Whole-system Thinking macrotrend and see our microtrend New Biodisruptors.