Nairobi – Zinester is a social initiative helping the marginalised find a voice through print’s most independent platform, the zine. 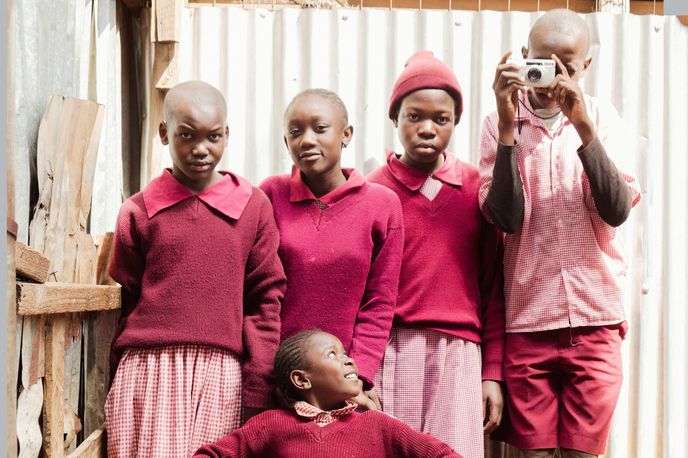 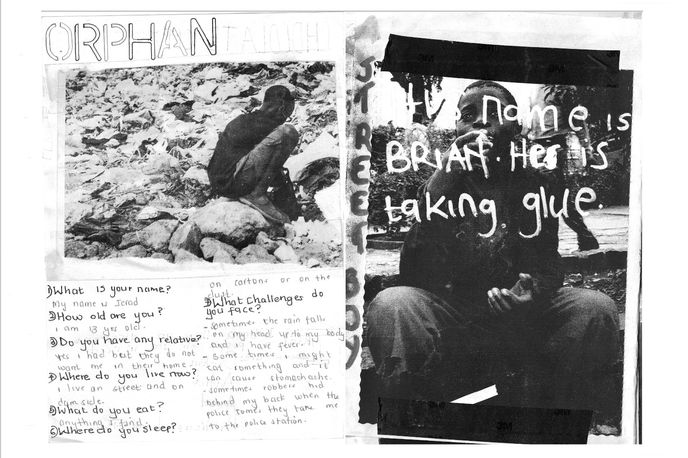 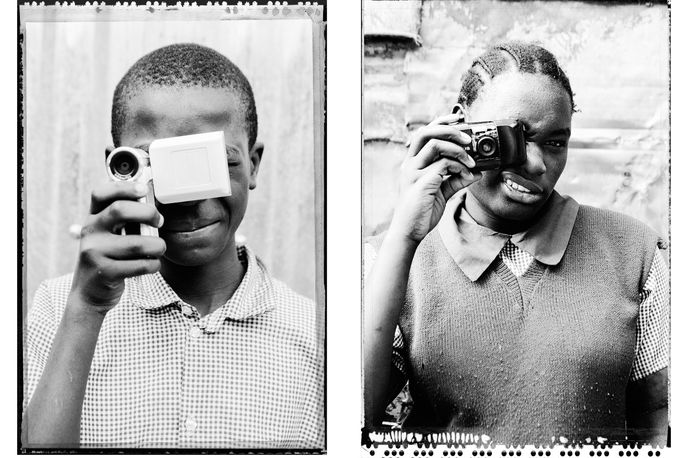 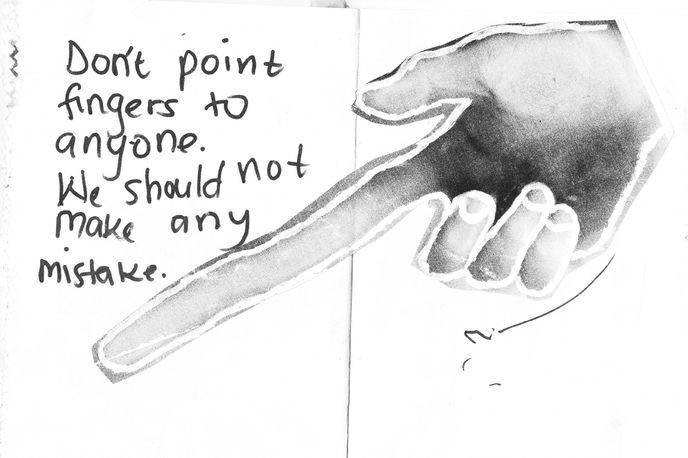 The company’s first project took place at the Wings of Life School in Kibera, Africa’s largest urban slum. Students underwent a series of workshops that taught interview techniques, camera skills and editorial practice to enable them to create their own zines.

‘The kids we work with don’t present as victims. They’re kids. They have crazy ideas, blend fact with fiction and laugh a lot,’ says Zinester co-founder Harrison Thane. ‘Despite all the chaos and stress their environment puts them under they are confident in it and hopeful about the future.’

‘It would be amazing to take commissions from papers around the world and run workshops that allowed those on the ground to give their own version of events,’ says Thane, who is raising funds for the next Zinester series via Kickstarter.

The return of zine culture and independent publishing is enabling a wide range of stories to be told. Find out more in our Neutral Culture macrotrend.