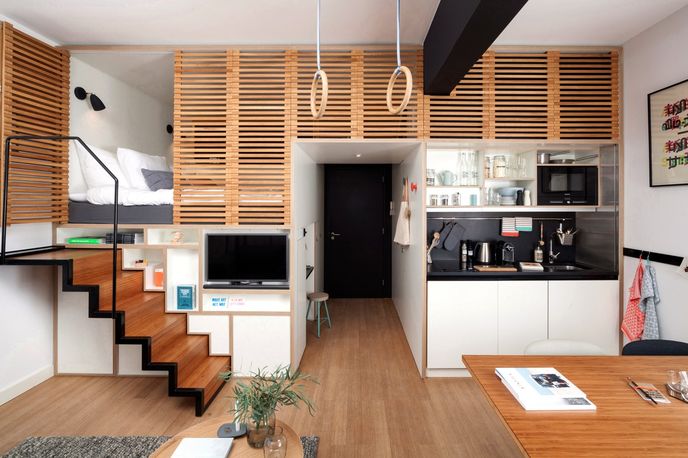 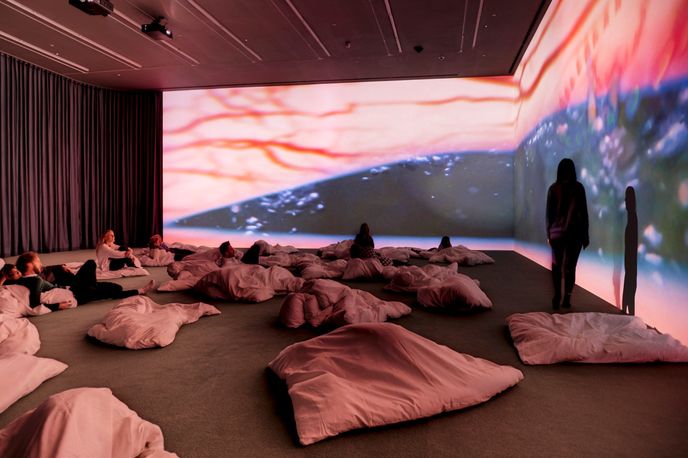 Worry Will Vanish by Pipilotti Rist at Hauser and Wirth, London 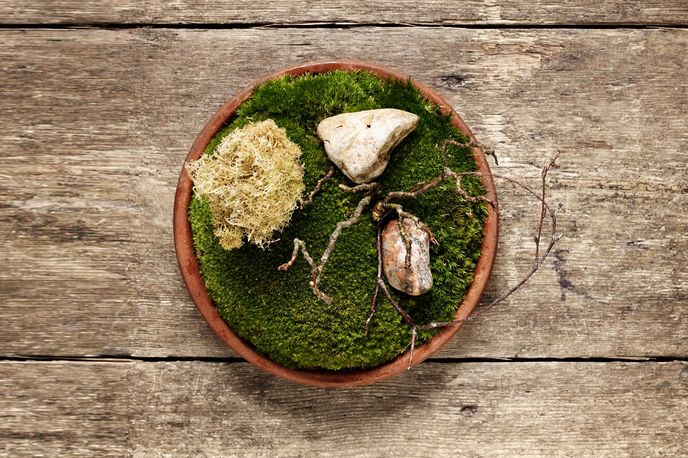 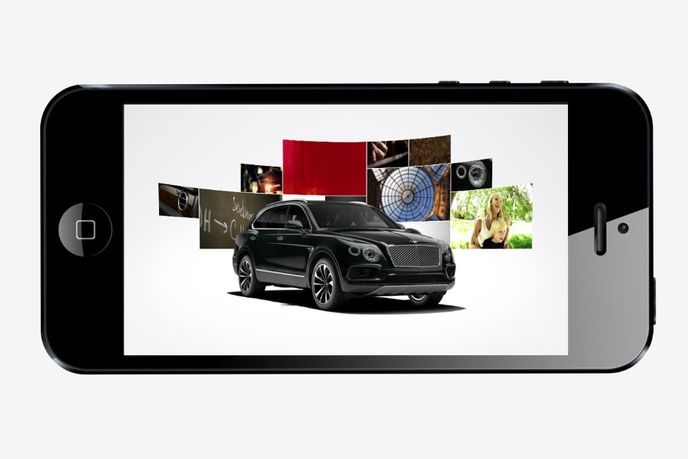 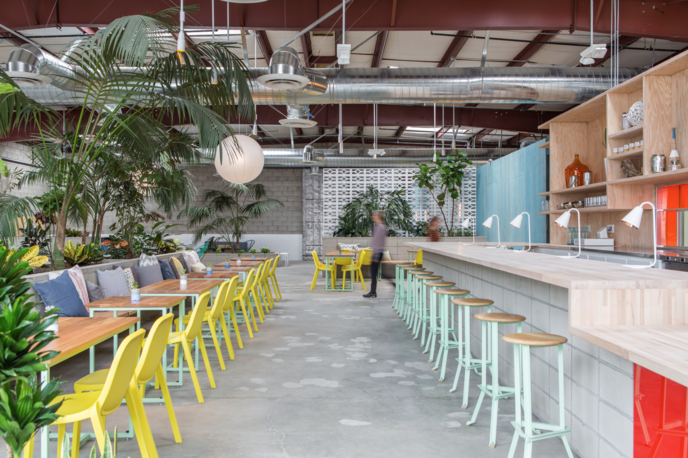 Back to your future

Global – Robert Zemeckis’ groundbreaking Back to the Future series has gone down in sci-fi history as a prophetic piece of film-making.

Written in the mid-1980s, the films successfully predicted the ubiquity of personal drones, mobile payment, waste-fuelled cars and biometric security, although the hoverboard has failed to take off, despite Lexus’s best efforts.

In homage to Marty McFly, Doc Brown and co, we look at some of the global trends we predicted would hit the mainstream.

2009: LS:N Global first identified how the traditional working week would be disrupted by digital technology, the rise of start-ups and the ability to work remotely.

2015: Bleisure is now a way of life, with New Balance’s Boston Landing HQ an eco-system complete with shops, hotel, running track and ice rink and served by its own commuter rail network.

2012: Exhausted by hyper-connectivity and information overload, we predicted that digital escapism and self-reflection would become major consumer aspirations.

2015: The Slowness movement has gone global, while there are now products and services specifically targeted at introverts such as Sacred Introvert Retreat Tours.

2010: We identified the innovators turning downtown urban areas into rural havens, growing their own food and embracing small-scale micro-brands.

2015: Rurban developments began popping up in unexpected parts of cities worldwide, while the world’s most famous restaurant Noma announced it will close and re-open as an urban farm.

2011: We predicted that consumers overwhelmed by choice would turn to brands with simpler, more efficient user experiences.

2015: The ubiquity of technology now means that brands rely on Big Data and predictive algorithms to introduce personalisation into the online retail experience. Bentley’s Inspirator app is a good example.

2013: As bodies became the new status symbol we predicted that the model of fitness would shift from an unattainable physical ideal to a series of small everyday choices.

2015: Our obsession with fitness has affected the way we shop, where we stay, what we drink on a night out and even how we dress for non-sporting occasions. In Los Angeles there is now an all-day wellness destination at The Springs.