New York – Wireless speaker HiddenHUB adapts its audio to fit the shape of the room it’s in. 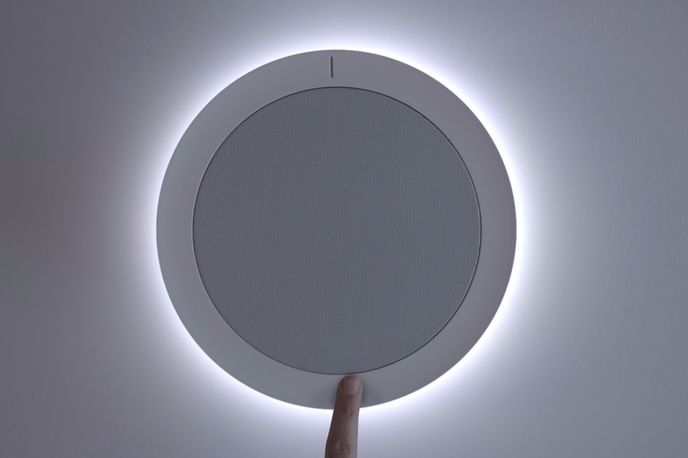 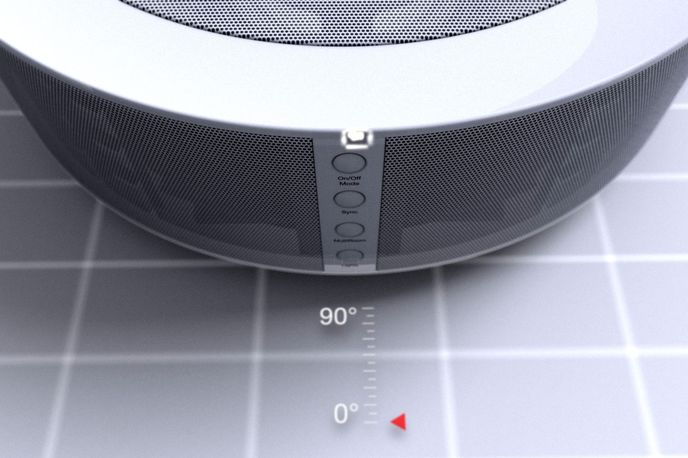 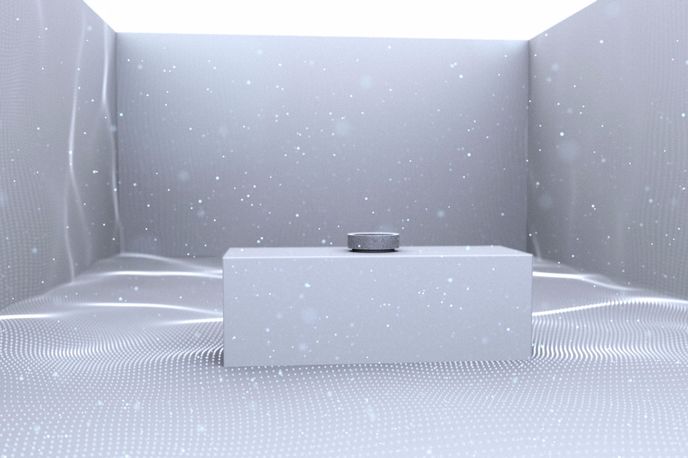 The Kickstarter-funded project, which has received almost double its initial £129,300 ($200,000, €178,713)  goal, claims to deliver 360-degree sound by adapting its output to the shape and layout of any room. It can even sense when listeners are present, turning itself off when you leave and picking up at the same point when you come back. Retailing at £387 ($599, €535), the 8.5-inch-high speaker is hardly cheap, but it is packed full of features, including LED illumination and iPod-like touch sensors around its edge.

‘Rather than spreading multiple speakers around a room or changing the layout to improve acoustics, the hub adapts to the shape and layout of any room,’ says Hidden co-founder John van den Nieuwenhuizen.

The Big Picture: Smart technology is starting to make the much-hyped Connected Home a reality. For more on the future of responsive homes, read our market report.

Covid-19 : Coronavirus : Retail
Load More
You have 1 free News articles remaining. Sign up to one of our membership packages from just £100 a month.
View Subscription Offers Sign in