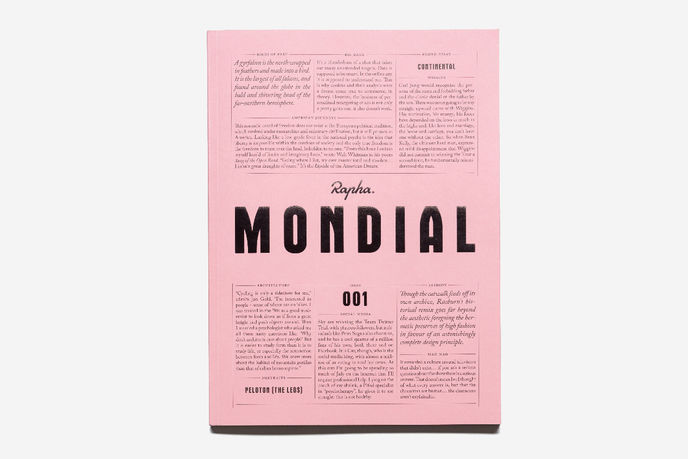 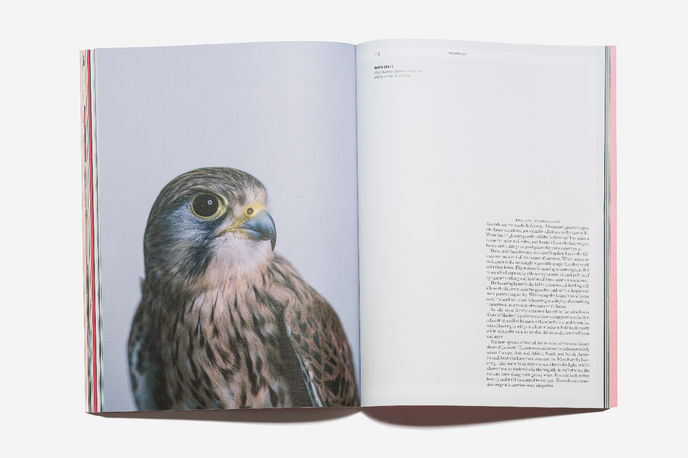 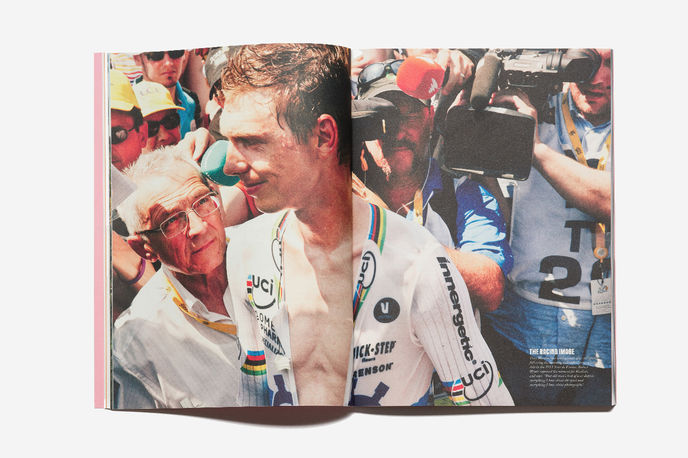 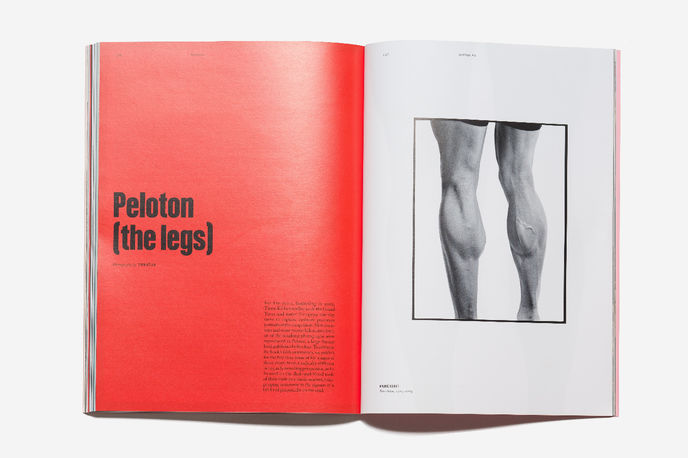 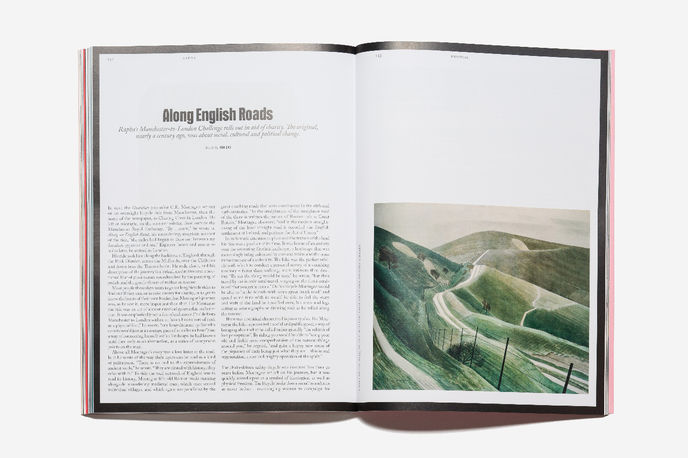 After selling the rights to its first magazine, Rouleur, back in 2012, the company has been working on new project Mondial, which it hopes will bring the sport to a wider audience.

‘Our ambition for the magazine is to broaden the horizons of what road cycling is and what the sport can be,’ says Simon Mottram, co-founder of Rapha, describing cycling not just a sport, but as ‘a lens through which to view the world’.

The Big Picture: As physical books and publications undergo a renaissance, brands like Airbnb are launching their own magazines to shed light on the wider cultural context of their communities.