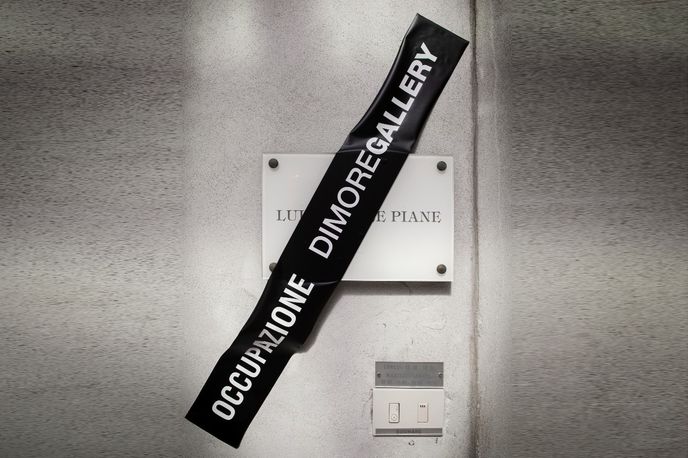 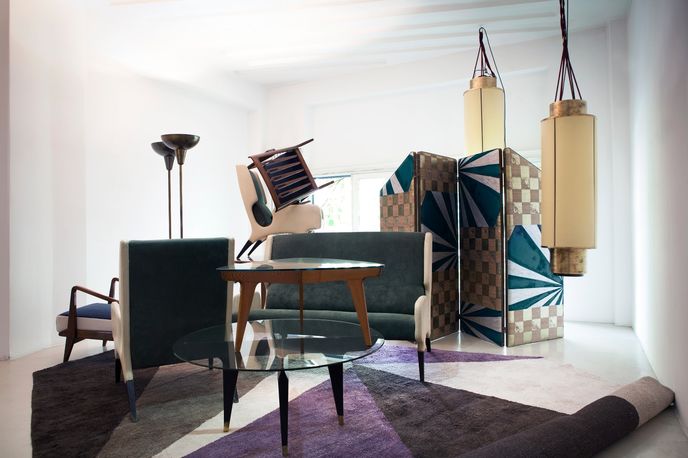 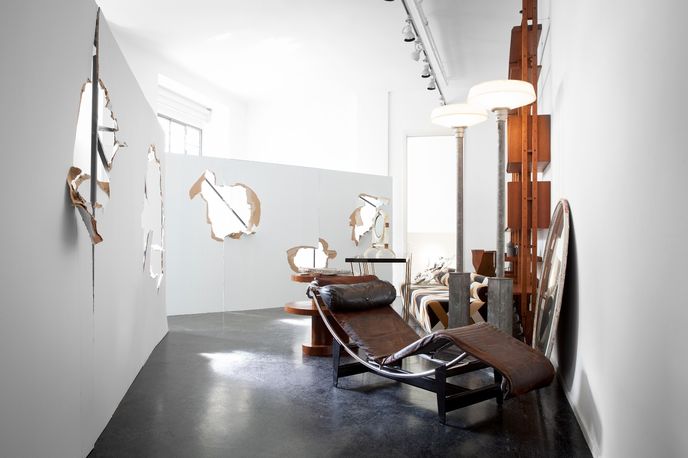 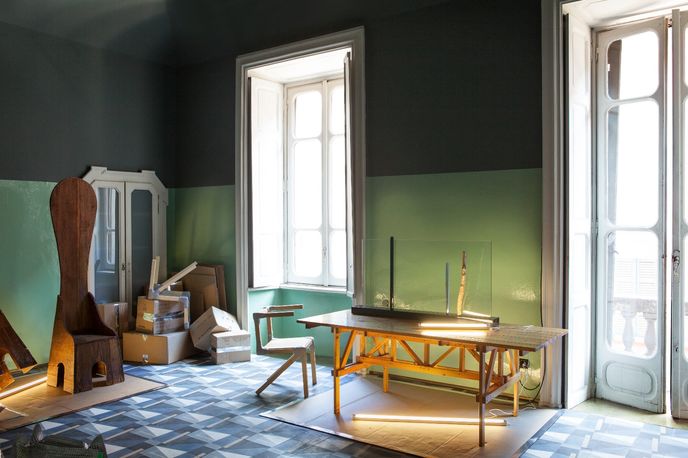 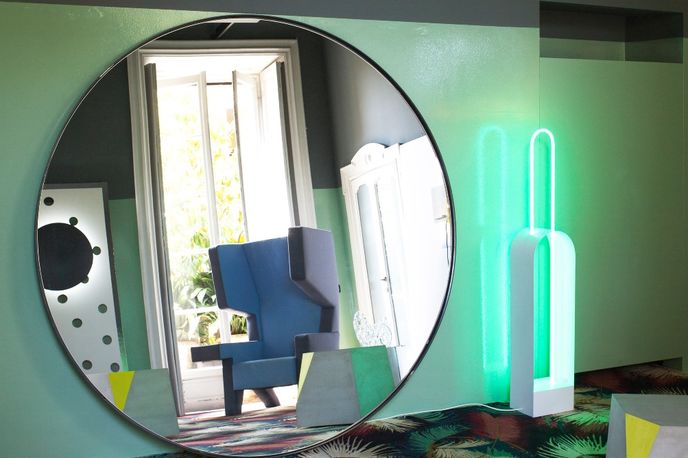 The idea of letting an industry rival into your space may seem strange at first, but according to those involved, Occupazione was an idea borne from mutual respect and a desire to collaborate in a way that felt original and exciting – Space-squatting at its finest.

‘Luisa is someone we’ve known for 12 years and I love her to death,’ explains Dimore co-founder Britt Moran. ‘Before we opened our own space, we would always go to hers to source things for clients. Recently, we were having conversations with her saying it would be nice if there were more collaborations between galleries in Milan. So finally we said: ‘let’s try it’.’

The Big Picture: Anything goes in The Convergence Economy, and interdisciplinary collaborations will become the norm as the idea of what a store should be undergoes a radical rethink.